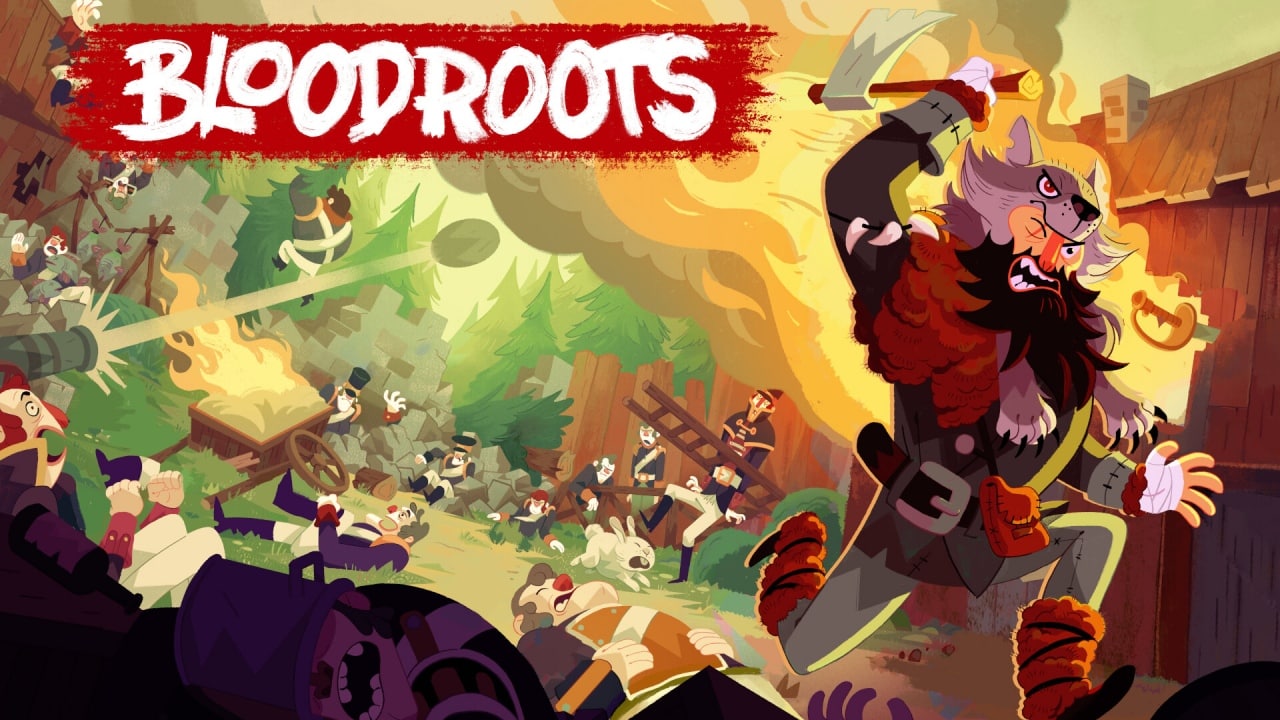 The achievement list for Bloodroots, which released on Xbox today and is free for all Game Pass subscribers, has also been revealed, and we have it here. There are 33 achievements in the list, identical to the 34 trophies in the PlayStation list from last year, minus the platinum trophy. A fair amount of achievements in this game are story-related, some are collectible-related, while others will even reward you for dying a bunch.

Based on the unlock rates of the platinum trophy in the PlayStation version up to this point, the Bloodroots achievement list should not be a hard one to max out. The achievements that will likely cause you the most trouble are for finding all of the hidden wolves, collecting all of the hats, earning a score over one million, and beating a level in Act 2 in under 3.5 minutes.

Bloodroots is available to play on Xbox One, PlayStation 4, Nintendo Switch, and PC. It is available for free for Game Pass users.