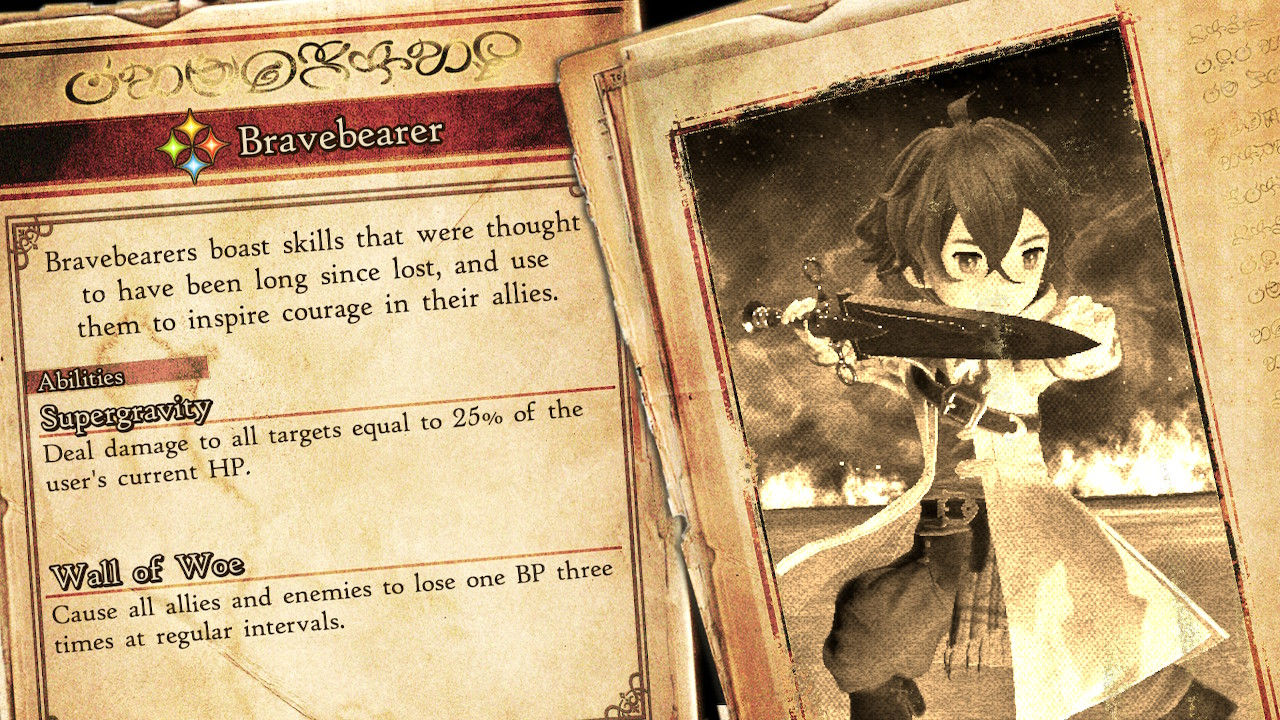 While traversing through the world of Bravely Default 2, you will be able to find 21 unique Jobs to unlock, with an additional two being completely optional, making it a total of 23. Which would be the final amount, if there wasn’t one more, secret Asterisk to find, namely the Bravebearer Asterisk. This one is considered a secret, due to being tied only to the game’s true ending. As in good Bravely Default’s fashion, this new entry does use the multiple endings feature, with some extra goodies to find if you decide actually chasing them. One of this, is this Bravebearer Job, which was none other’s than Sir Sloan’s trademark.

How to get the Bravebearer Asterisk

Sir Sloan was one of the Warriors of Light, fifty years prior to the events of today that we experience through Bravely Default 2’s story. As an important figure to the war against The Night’s Nexus, he also had an Asterisk of his own, called the Bravebearer Asterisk, making him a master swordfighter and more. Without spoiling anything here, in order to get your hands to this specific Asterisk, you need to chase the game’s true ending, which is locked behind certain activities.

First of, you need to finish the game at least once by defeating Edna at the very end of it. She is completely absorbed by the influence of the dark being, the Night’s Nexus, so words don’t reach her, hence resulting to a battle to the death with her. After you manage to beat her, the game supposedly ends with a certain sacrifice, which I will avoid to mention here. 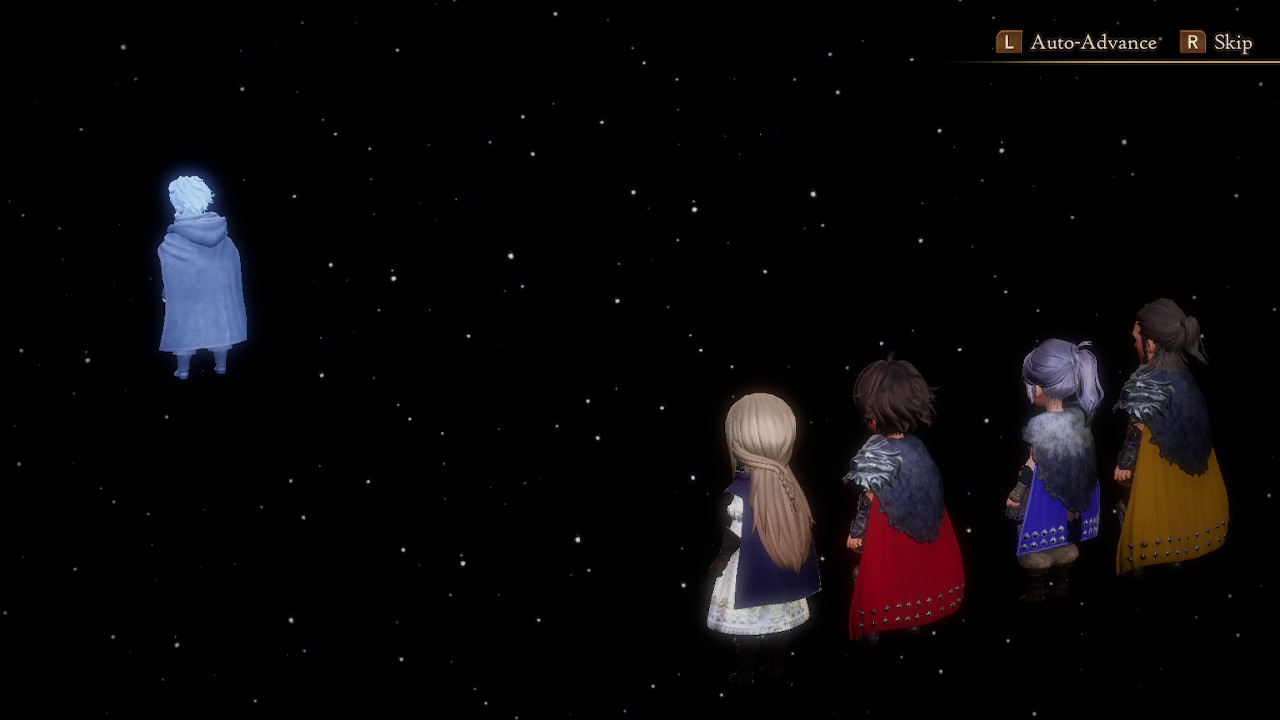 You already know that this is not the complete ending you can unlock, as was the case with previous entries in the series. So after reloading your save file, you will notice that you can change the story’s direction, by avoiding to fight Edna. If you do, you will end up triggering the beginning of Chapter 6. Through certain flashbacks, you are now aware that Sir Sloan owned a certain Asterisk in his battle fifty years ago, against the Nexus, but in the midst of battle the Asterisk broke. This is when you start a quest of finding the pieces of this artifact, in order to claim its powers.

I’ll avoid the long talk and get straight to the point as to where you need to go next. Which if you’ve paid attention to the flashbacks, I’m sure you already know where that is. To Sir Sloan’s grave, in Vale of Sighs. Right where you first fought Adam, with Sir Sloan perishing along the way. Just visit his grave, and a cutscene will unfold with Sloan taking the spotlight, ending up to a glorious fight with his younger self. 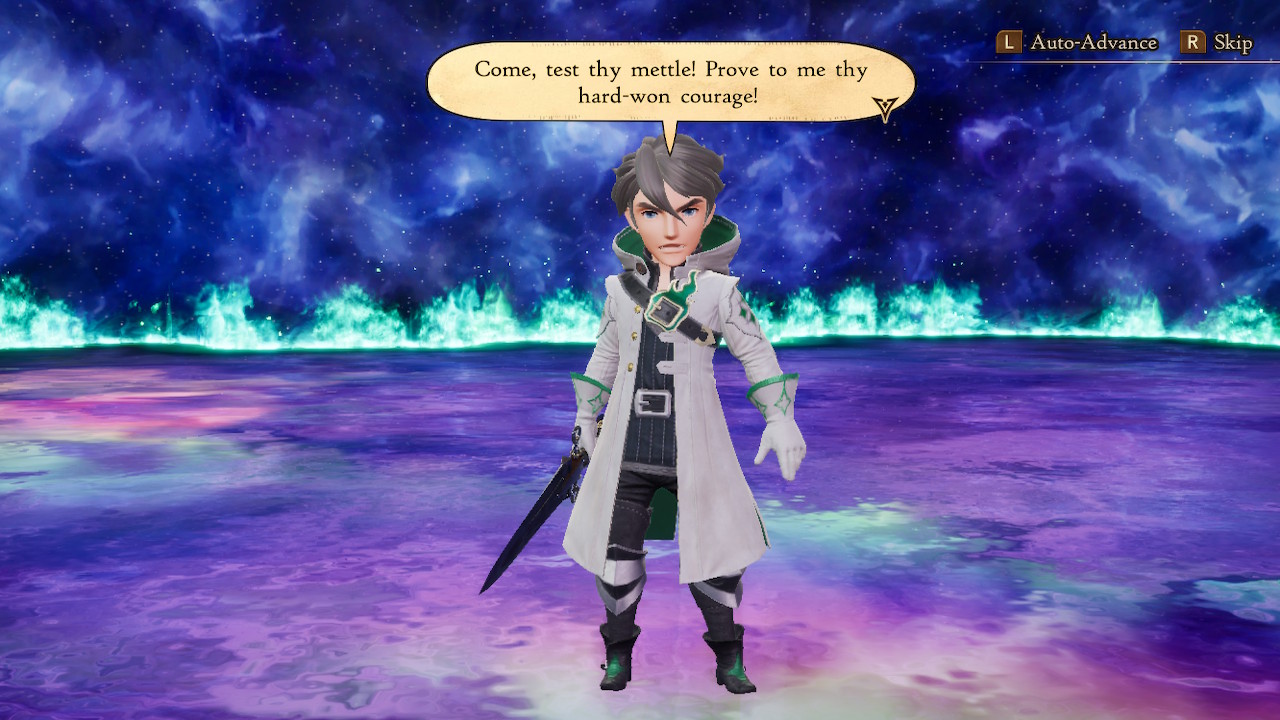 Whenever you end up winning the battle, and it’s a challenging one, the story continues and you end up claiming the Bravebearer Asterisk alongside its very interesting perks. The active abilities of the specific class are tied to unique activities, like how much you’ve been playing the game until now, or how many battles you won, you get the idea. Some passive skills it has are also very nady to use, especially for farming, and stat wise it is by far the strongest Job in the game, outside Freelancer when his Speciality II is boosted up with enough Mastered Jobs.

And there you have it, you just unlocked the very last Job in the game, and there are no other secrets I promise. 24 in total, they are indeed a lot. If you plan on maxing out all of them, make sure to check some of our JP farming tips for early on, and rest assured there are even more ways to obtain huge amounts of JP, but those are reserved for post-game only. Suit up with your new white cloak of the Bravebearer Job, and continue on unlocking the game’s true ending.