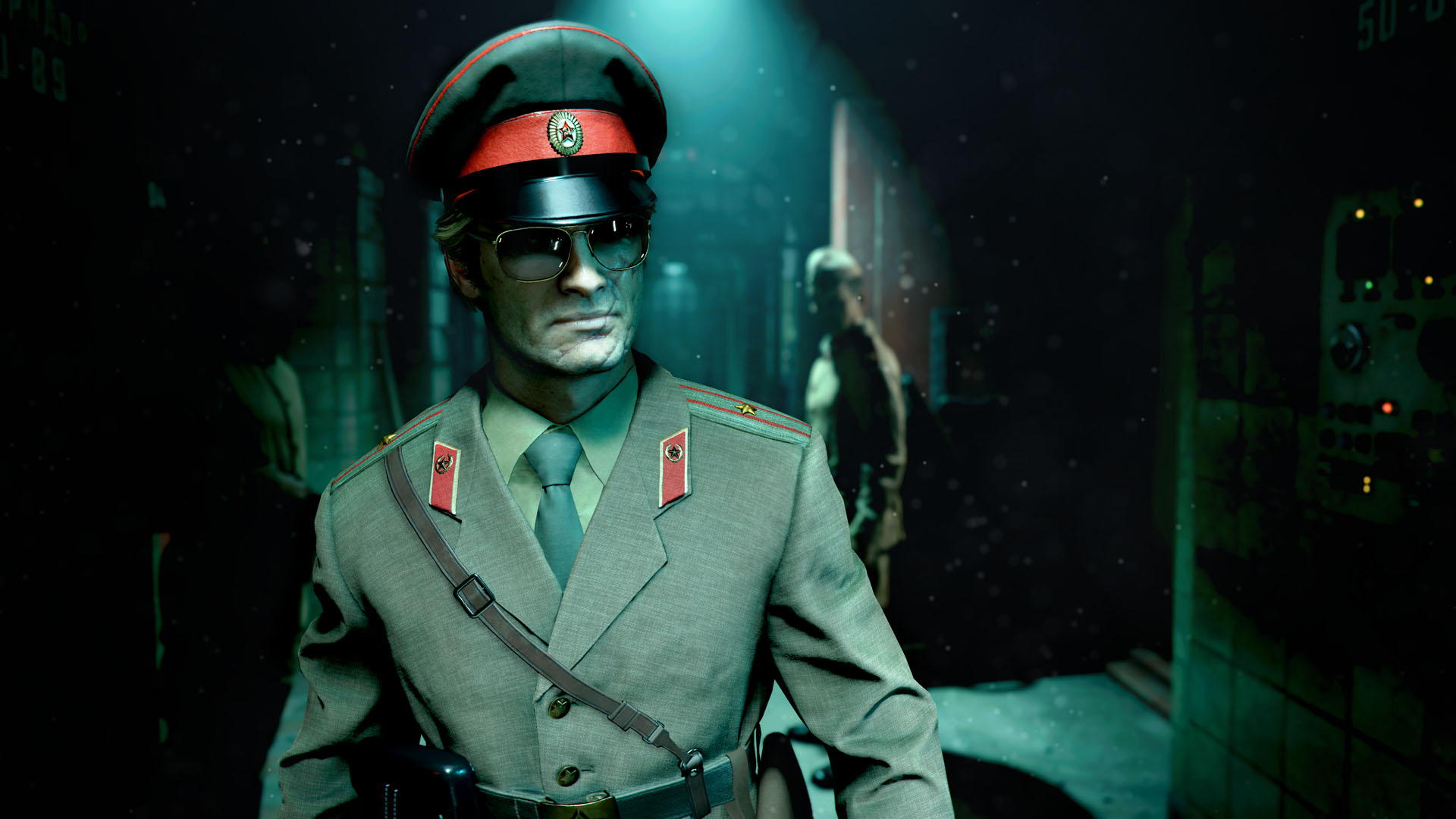 In the Desperate Measures mission of the Call of Duty: Black Ops Cold War campaign, there’s a locked poison cabinet that requires a code to open. The mission has many ways to accomplish your objective while you’re undercover as Belikov, and the poison inside can be used to kill General Charkov and take his keycard so you can let Bell and Adler in through the basement. Finding the code is fairly easy, and you can open the cabinet and carry on with your mission in no time if you know where to look. Here’s the code to open the locked poison cabinet in Call of Duty: Black Ops Cold War.

The code for the poison cabinet in the Desperate Measures mission is 16-75-60. Unlike the codes and answers for Operation Chaos and Operation Red Circus, this code is the same for every player and remains the same across multiple playthroughs.

To find this code, interact with the computer in Kravchenko’s Office. By reading the Nova 6 Entry 2 file stored on the computer, you will learn that the poison in the cabinet is comprised of Sulfur, Rhenium, and Neodymium. This seemingly random information is actually the key to opening the cabinet, and the elements that make up the poison can be used to determine the code. Using the periodic table next to the poison cabinet, you can see that the atomic numbers for Sulfur, Rhenium, and Neodymium are 16, 75, and 60 respectively. When you put these numbers together, you get 16-75-60, the correct code for the cabinet.

Inside the cabinet, you’ll find a vial of Nova 6 that can be used to poison General Charkov and steal his Bunker Key so you can let Bell and Adler inside the building. If you’d rather get the key without any bloodshed, there are several other ways to accomplish your goal that you can find if you explore the building thoroughly.