The FFAR is a great all-around assault rifle. While the DMR 14 and MAC-10 are dominating the Call of Duty: Warzone meta right now, the FFAR is becoming a surprisingly popular choice among competitive players due to its high fire rate and accuracy. This weapon is a laser with the right attachments, and you can basically eliminate recoil altogether using this gun. It suffers a bit at long-range, but at close-range, it can contend with the game’s best submachine guns. As long as you take care of its low base ammo count, this is a great gun that can be deadly in the right hands. This is the best FFAR class in Call of Duty: Warzone, including the perks and equipment you should use with it. 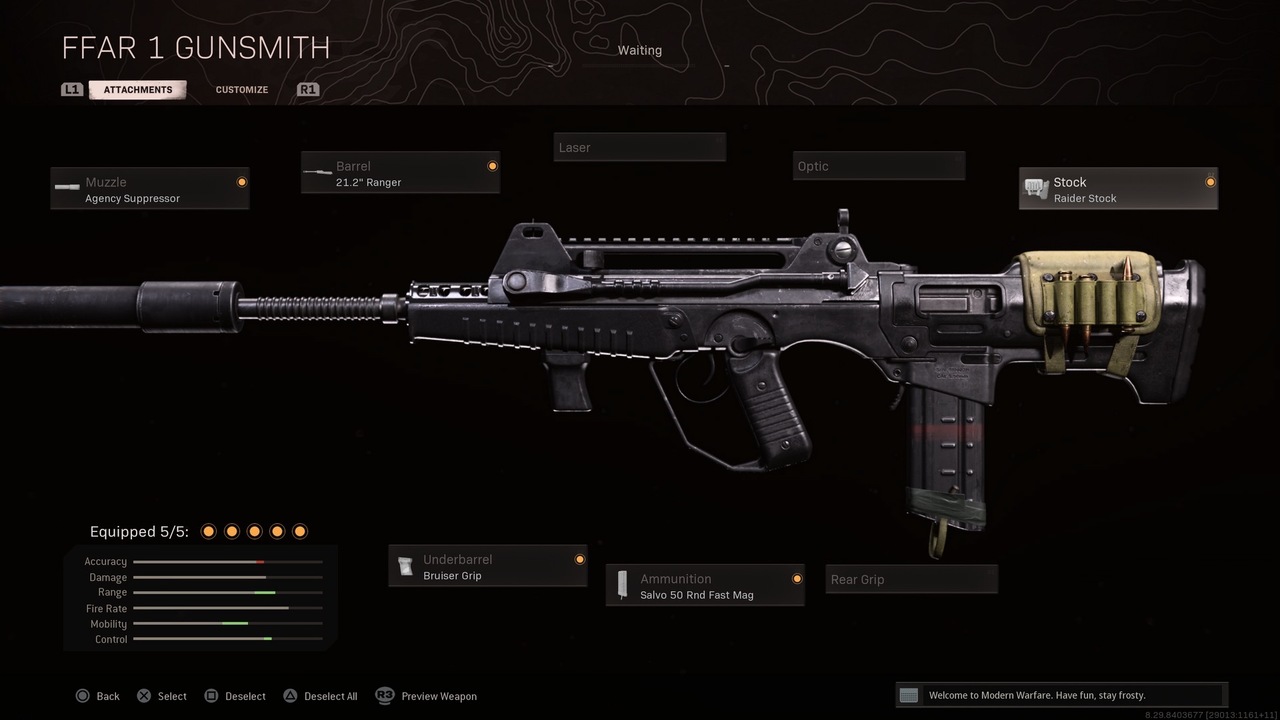 The FFAR has the potential to be one of the best assault rifles in Warzone, but it needs the right attachments to do so. Its main flaw is its low acco count, which is only made worse by its rapid fire rate. The Salvo 50 Rnd Fast Mag solves this issue entirely, and it’s the most important part of this class. The Agency Suppressor is a must for most Black Ops Cold War weapons, and the FFAR is no different. The increase in range is very helpful, and that pairs beautifully with the 21.2″ Ranger barrel that increases the weapon’s bullet velocity.

The Bruiser Grip says it increases your melee quickness, but it actually reduces the weapon’s verticle recoil by quite a bit as well. When you pair that with the Raider Stock, which gives you a faster sprint to fire time and faster aim walking movement speed, the FFAR becomes an incredibly accurate weapon that has mobility that can match the game’s best SMGs. 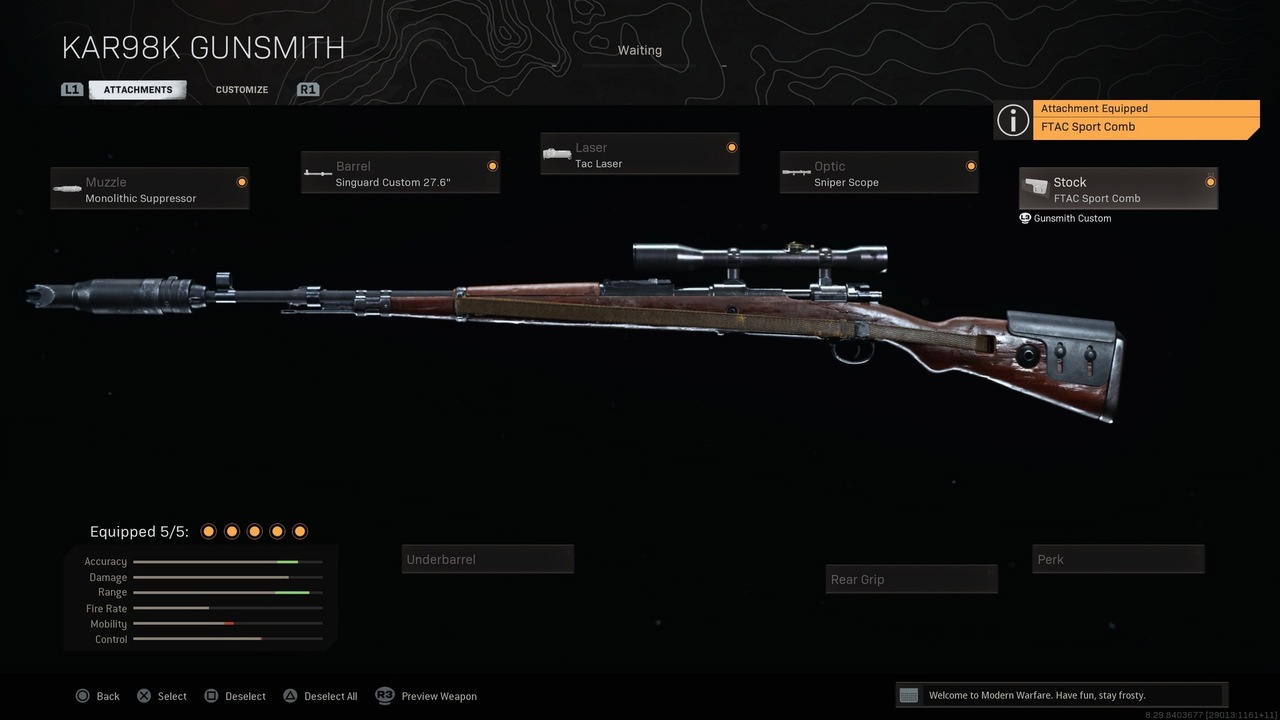 The FFAR falters a bit at long range, so it pairs well with a sniper in the secondary slot. The Kar98k is still one of the most solid choices for a long-range weapon in Call of Duty: Warzone, so it earns its spot in this loadout. The setup for this class is fairly standard. The Sniper Scope, Monolithic Suppressor, and Singuard Custom 27.6″ Barrel are nothing new for a Kar98k class. The Tac Laser and FTAC Sport Comb Stock make the weapon fire faster and increase its mobility to compensate for the negatives of the scope and suppressor.

The perks and equipment for this class are also pretty normal. Semtex is one of the safest choices for the Lethal option, and most Warzone classes use a Heartbeat Sensor as their Tactical choice. Perk 1 is E.O.D. which is a popular choice that protects you from explosions. Overkill is necessary to bring two primary weapons, and most classes run this perk anyway. Finally, Amped lets you swap between your weapons faster. This helps if you’re sniping with the Kar98k and need to quickly switch to the FFAR because someone is pushing you.