Can You Play Fall Guys on Mobile?

Are you hoping that Fall Guys is on mobile? 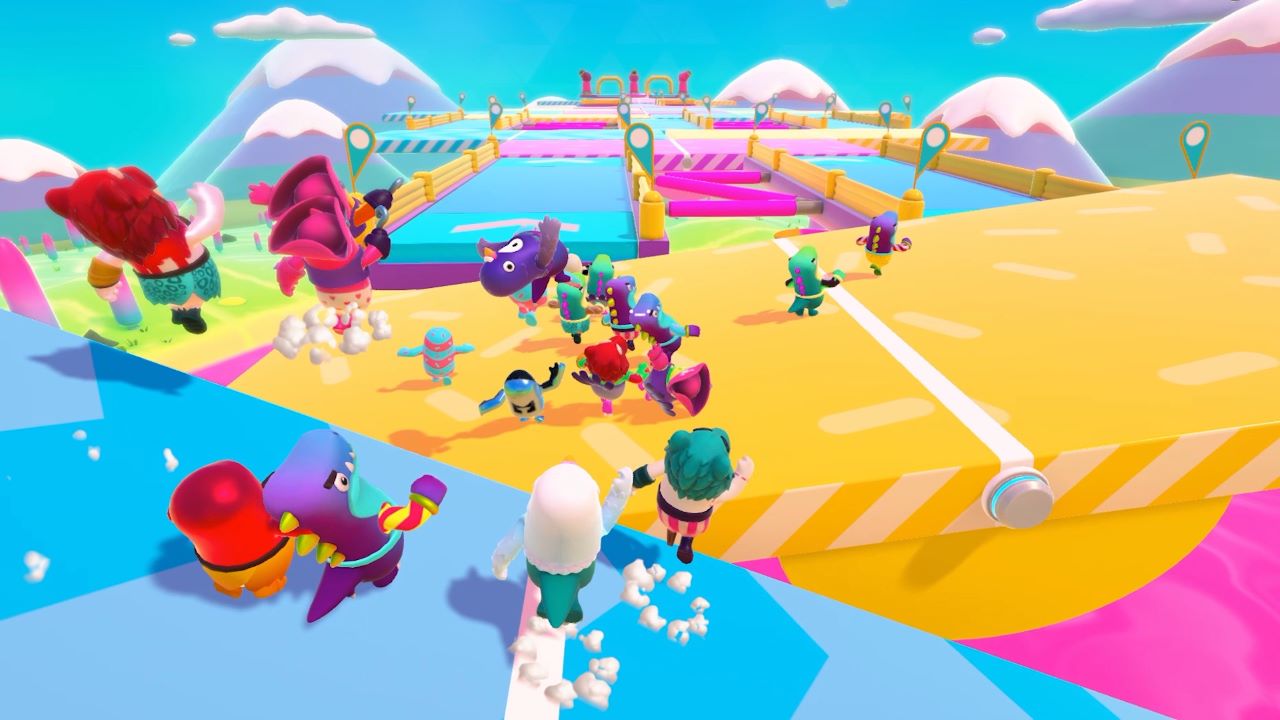 Fall Guys is thriving as always and players have been playing this chaotically enjoyable game across many platforms for a number of years now as at the time of writing. There is always a great match to be had in the wipeout-style game modes that fans are met with. Of course, there can be the occasional server issues due to the vast numbers playing through the game each day but generally, the game runs smoothly for all. Many people have been wondering if Fall Guys is on mobile and this guide article will take you through everything you need to know about if the game is on IOS and Android devices.

Will Fall Guys Be Released on Mobile?

At the moment Fall Guys, unfortunately, cannot be played on mobile (outside China) due to there being no official port for the experience. This means that at the time being, both iOS and Android users won’t be able to take part in the game along with console and PC users. If you have access to a laptop/PC (or console) then you can still download the game for free. On PC just boot up the Epic Games Store and you can be playing the game extremely soon today.

Fall Guys: Ultimate Knockout is available now and can be played on the following platforms: PlayStation 5, PlayStation 4, Xbox Series X/S, Xbox One, Nintendo Switch, and (Epic Games Store) on PC.

Attack of the Fanboy / GAME GUIDES / Can You Play Fall Guys on Mobile?