Is Fall Guys Available on Mac? 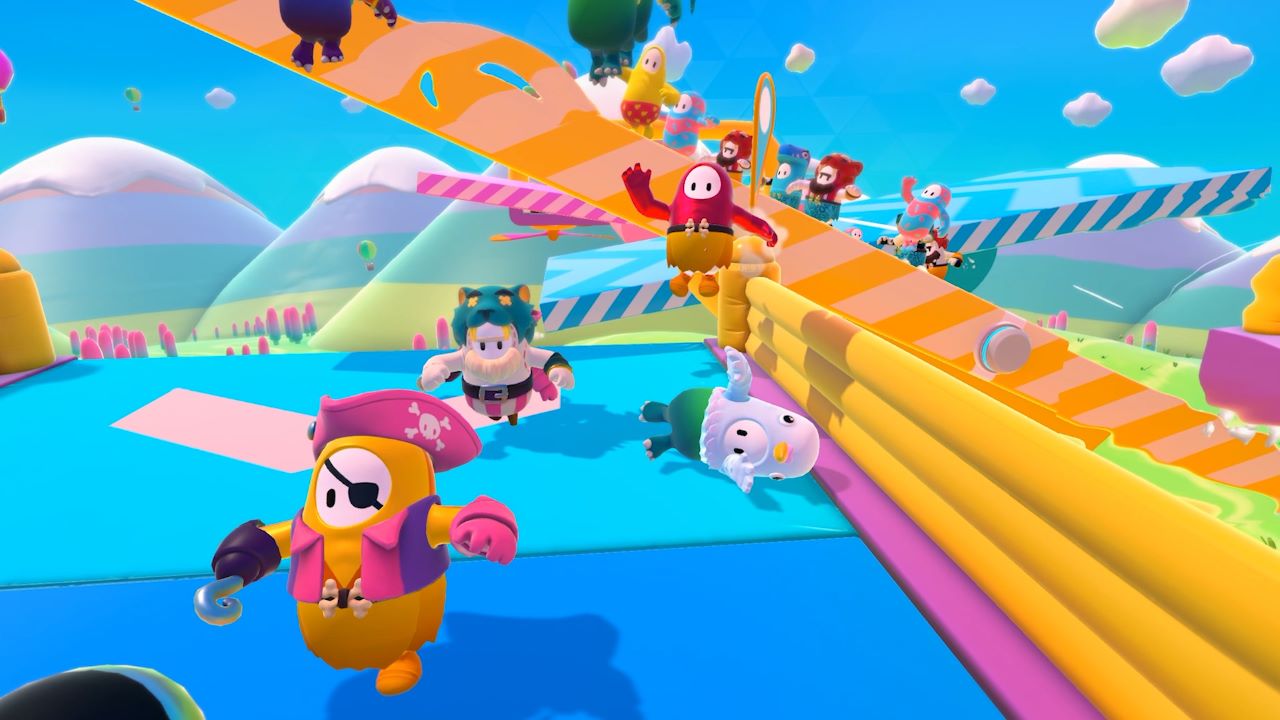 Fall Guys has been taking the world by storm once again after the free-to-play launch of the game has skyrocketed the game’s player numbers back up likely even further than ever before. With all of this excellent popularity arrives the fact that there will be many other people wanting to play through the experience and most will be using a lot of varied platforms compared to each other. One such platform that people may be wanting to play Fall Guys on is Mac and this guide article will explain to you if you can indeed play Fall Guys on Mac.

Can I Play Fall Guys On Mac?

Unfortunately at the moment, it is not possible to play Fall Guys on Mac. The developers support other platforms such as PC but Mac doesn’t have a compatible version that people can play as of the time of writing. However, this may change in the future as there is the possibility that the development team may decide to create a version for Mac which would certainly allow thousands of other fans to jump on the hype train for the experience and enjoy it along with others.

If a version for Mac was to happen, it probably would likely take a little while to develop and port over, a likely wait time of a year is something that may be expected. Although, with how quickly the free-to-play model has been bringing in players, they may have more resources to make a development time for Mac quicker if they ever did plan to release it for the platform. For the time being, you can always play it on other platforms such as consoles if you have access to them! Time to get diving into all of the action!

Fall Guys: Ultimate Knockout is available now and can be played on platforms such as PlayStation 5, PlayStation 4, Xbox Series X/S, Xbox One, Nintendo Switch, and (Epic Games Store) on PC.

Attack of the Fanboy / GAME GUIDES / Is Fall Guys Available on Mac?