Can You Play Star Ocean: The Divine Force On Steam Deck?

Can you take this sprawling adventure on the road with your Steam Deck? Find out here! 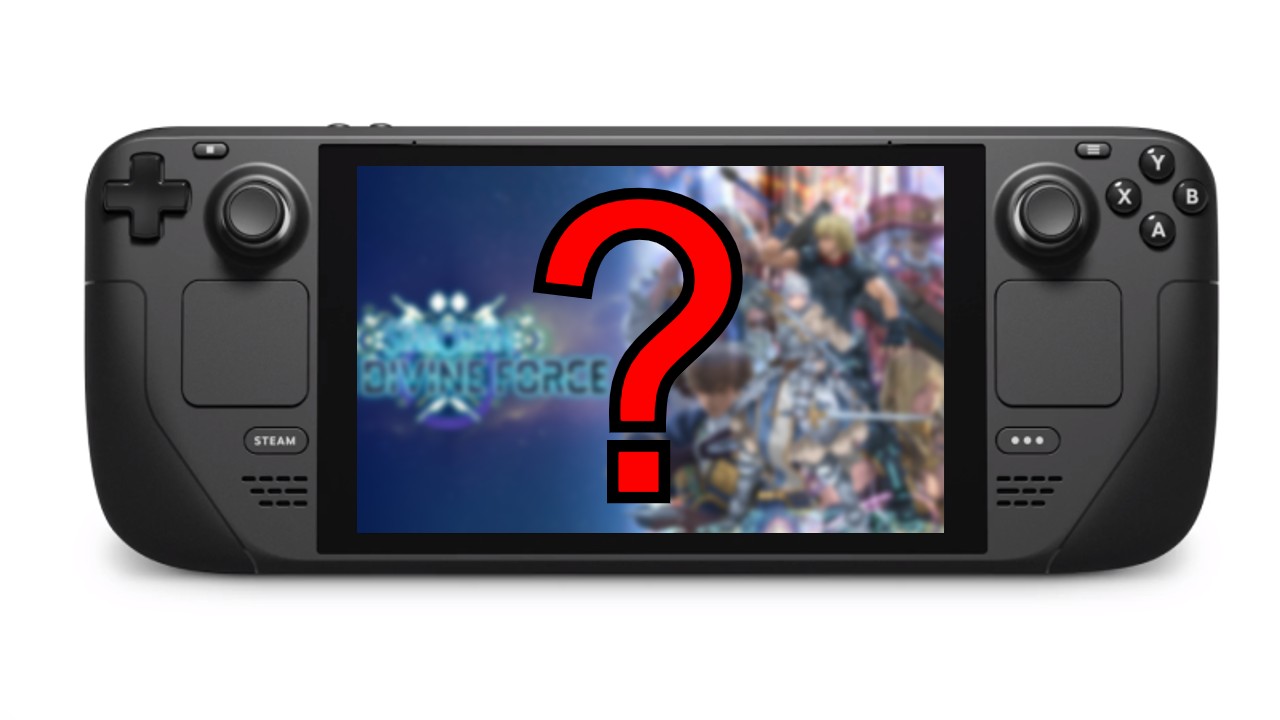 With the newest entry in the franchise, Star Ocean: The Divine Force has finally made its leap to the next generation of consoles. While you may be comfortable playing this game on your TV or PC, you may want to take it along with you on your next trip, as a lengthy JRPG is a great fit for something like the Steam Deck. However, you may be wondering if you’ll be able to play it on your handheld powerhouse.

Let’s find out if the game can be played the way it should be on this behemoth of a handheld, and if you’ll run into any issues along the way. While it may not be the most graphically intense title in the world, it may not work how you are expecting it to on your new favorite portable. Here’s everything you’ll need to know about if Star Ocean: The Divine Force is playable on Steam Deck!

Is Star Ocean: The Divine Force Playable On Steam Deck?

Well, the answer to this is both a yes and a no. Yes, you’ll be able to launch the newest Star Ocean title on this handheld, and it is technically playable. However, there seem to be a fair amount of technical issues with this game that are leaving a bit of a sour spot in players’ mouths, enough not to recommend trying it on the handheld.

First, there is the general performance of the game. As we mentioned above, it’s not the most beautiful game that you’re ever going to play, but it does look nice enough. On Steam Deck, however, it runs poorly, no matter if you’re trying performance or quality mode. Plenty of stuttering and frame drops dampen the fun that you’re having, which is bad enough already.

However, the part that may make it difficult to recommend Star Ocean: The Divine Force on Steam Deck is the inclusion of the Denuvo DRM, which can hamper your offline play experience. With DRM, you’ll need to make sure that you’ve got your console almost exclusively connected online, to ensure that it’s always up to date to avoid losing access to your game.

So, while Star Ocean: The Divine Force is technically playable on the Steam Deck, you’re going to run into the worst possible way to enjoy this sprawling JRPG. With an excellent list cast of Voice Actors in the game, you’ll find that this is something that you’ll actually want to be able to play through it while enjoying every moment of it.

Attack of the Fanboy / GAME GUIDES / Can You Play Star Ocean: The Divine Force On Steam Deck?