Can Your Friends See the Same Shiny Pokemon in Co-op in Pokemon Scarlet and Violet? 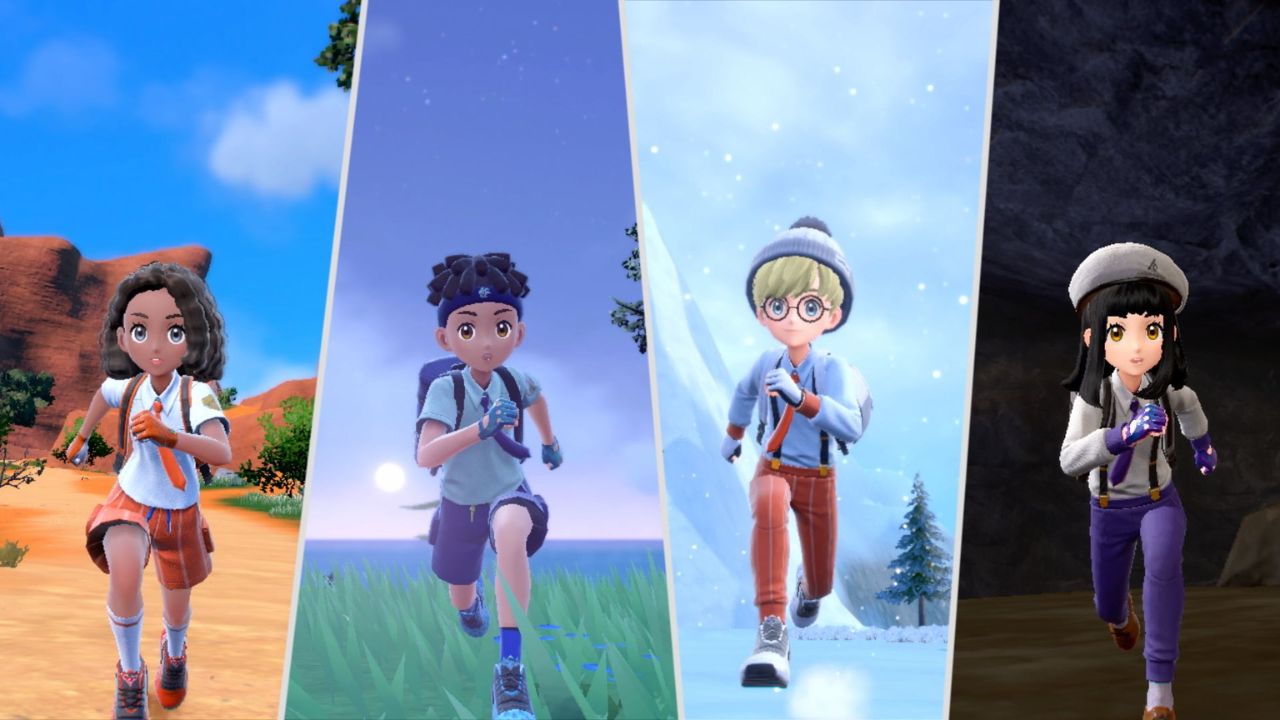 Pokemon Scarlet and Violet encourages players to unite through its multiplayer system, where up to four people can take on the Paldean Region together and catch, battle, and encounter everything it offers. So if you don’t plan on taking on the adventure completely solo, you can fight alongside your friends, but this also means a lot of the content within the game is shared between players, even down to the Pokemon you can catch. Additionally, with Pokemon spawning in the overworld, every player has access to them at every time, which also means they have access to whatever shiny spawns. So read on to find out what happens if a shiny Pokemon appears in your game while you’re playing with friends.

Do Shiny Pokemon Appear in Co-op in Pokemon Scarlet and Violet?

If you’re playing the game with your friends and you’ve gone out on a Pokemon hunt, then there is a chance you may encounter a shiny. Given the scale of Pokemon spawning in the overworld rather than the traditional long grass wild encounters of previous Pokemon games, it’s much easier to spot a shiny Pokemon, similar to Pokemon Legends: Arceus. Despite the odds being slim when it comes to a shiny spawn, there’s no use in saying it’s impossible.

The bad news is the shiny Pokemon that you and your friends will encounter will be the same across each screen. So, if you all find it simultaneously, only one of you can meet and catch the Pokemon. There’s no way to share the Pokemon or have multiple spawns, so everyone comes away with a shiny Pokemon, nor is there a way to breed a guaranteed shiny once captured. So maybe have a good, old-fashioned Pokemon battle to see who can walk away with the rare Pokemon this time. Of course, there’s nothing to say you won’t have to repeat the process in the future if luck is on your side when it comes to shiny hunting.

Attack of the Fanboy / GAME GUIDES / Can Your Friends See the Same Shiny Pokemon in Co-op in Pokemon Scarlet and Violet?