Chivalry 2: What Classes and Subclasses Are Available

Master each class to become a true paragon of the battlefield. 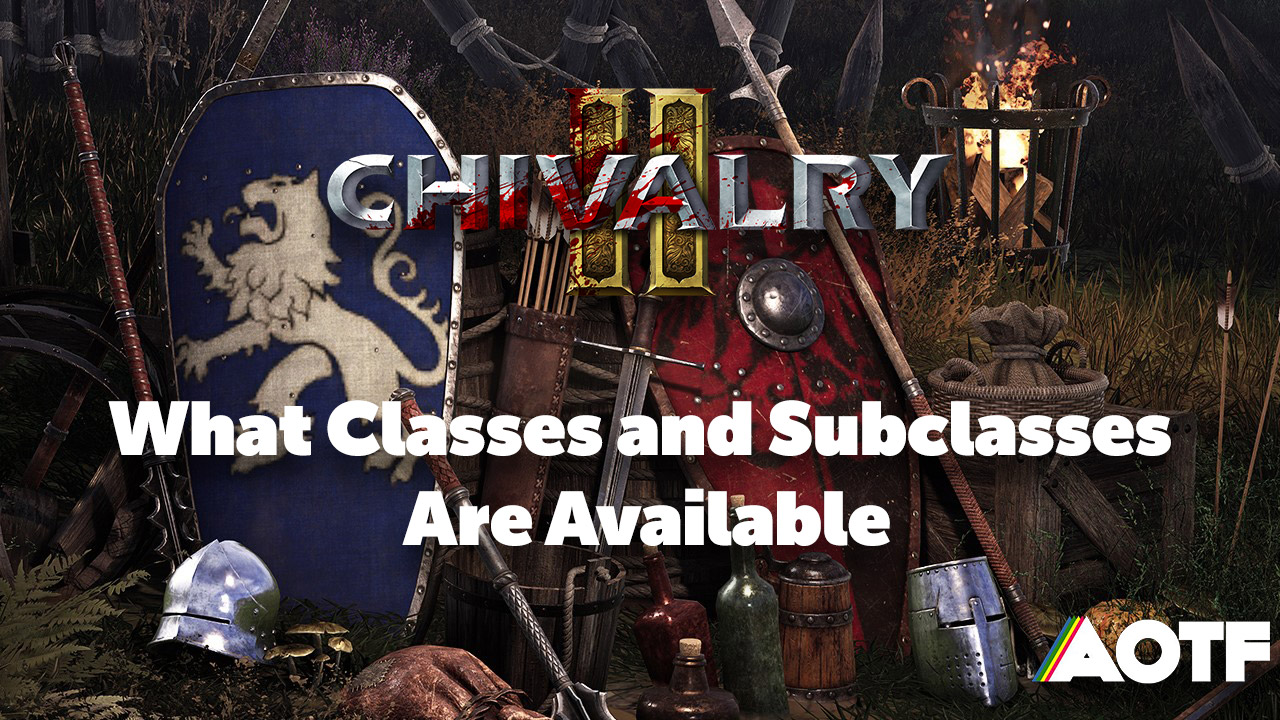 Chivalry 2 has a handful of different classes for players to choose from, and each has additional subclasses that alter how they play. Think of each class and subclass in Chivalry 2 as a separate role within your team. Each has different strengths and weakness that’ll better assist your team as you push for victory. All four classes are available from the start in Chivalry 2, but you’ll need to dedicate some time to playing each if you want to unlock every subclass available.

Chivalry 2 has 4 primary classes with a total of 12 subclasses.

There are four primary classes in Chivalry 2 – Archer, Vanguard, Footman, and Knight – each with a selection of subclasses that alter how each primary class is played. The first subclass for each primary class is unlocked from the start, and to unlock the others you’ll have to gain experience as that class while playing the game. Finally, if you’d like to see all the weapons available to each class in Chivalry 2 check out the article here that has all the available weapons listed by class.

The four classes and their subclasses are: 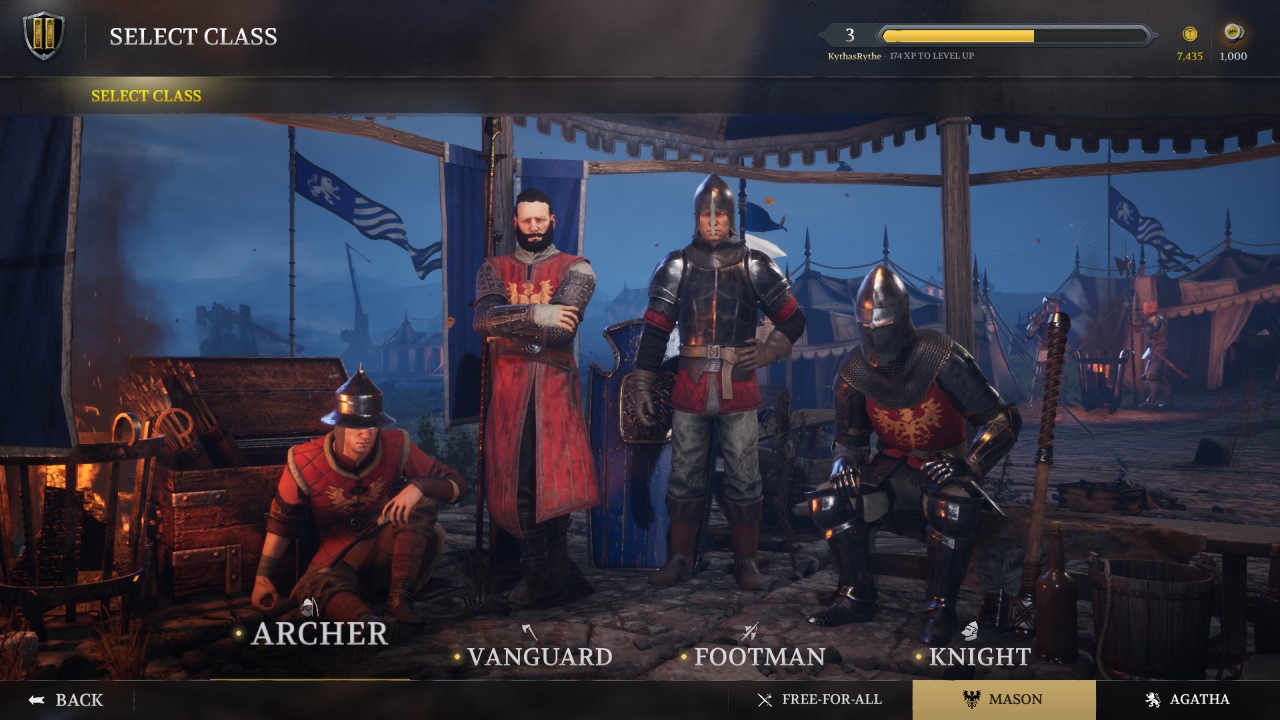 The more points you earn in a match the faster you’ll unlock the additional subclasses. Complete objectives, get kills and assists, and try not to smack your teammates to maximize how many points you earn in a match. Additionally, each class and subclass has alternative weapons available to them, and these too are earned by leveling up the primary class. Again, it behooves you to play the objective and to efficiently get kills if you plan to level as fast as possible.

Home / Game Guides / Chivalry 2: What Classes and Subclasses Are Available