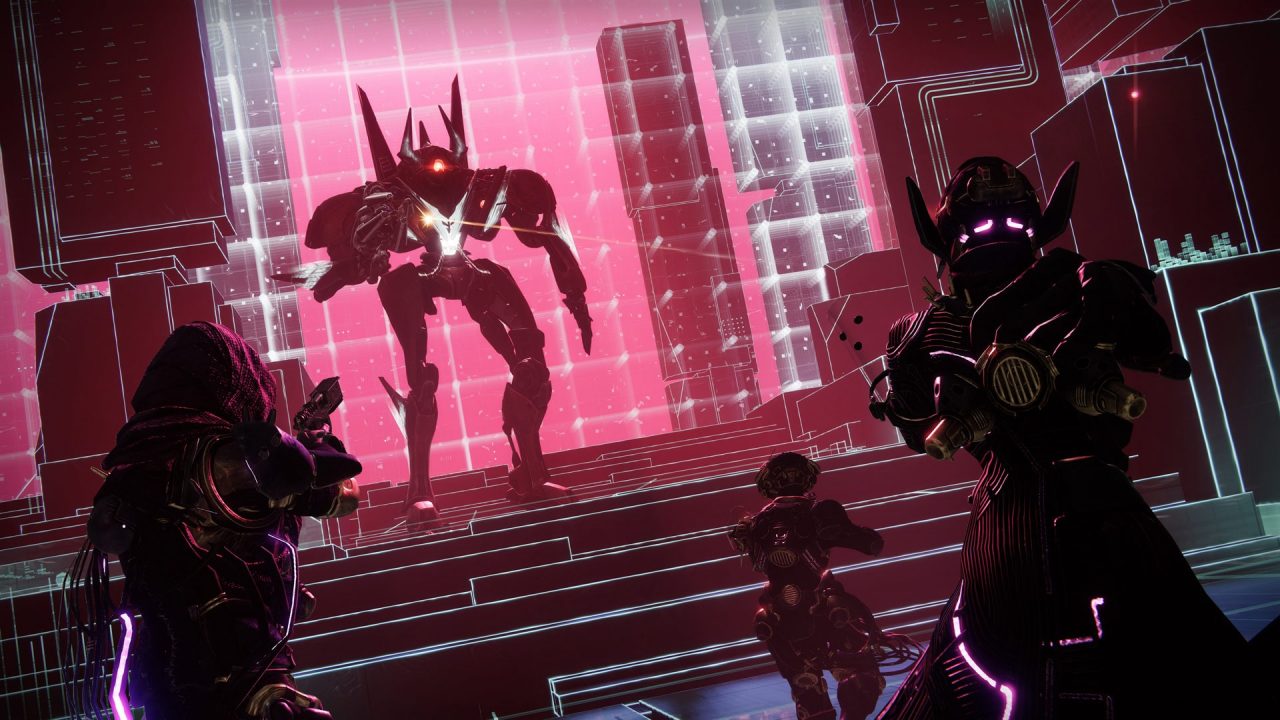 Destiny 2‘s new season is in full swing and we are here to inform you of our personal take on the best Exotic weapons in Destiny 2’s PvE, updated for Season 14: Season of the Splicer.

Destiny 2 is known by its community for bringing out unbalanced weapons in the past, creating a delicate meta in both PvE and PvP. Many raid teams won’t let Guardians join them on a raid without certain Exotic weapons. To help Guardians figure out what weapons to collect before attempting the new content, whether it is the higher difficulty Nightfalls or the hotly anticipated return of the Vault of Glass raid, here are the best Destiny 2 Exotic weapons for PvE in Season 14. 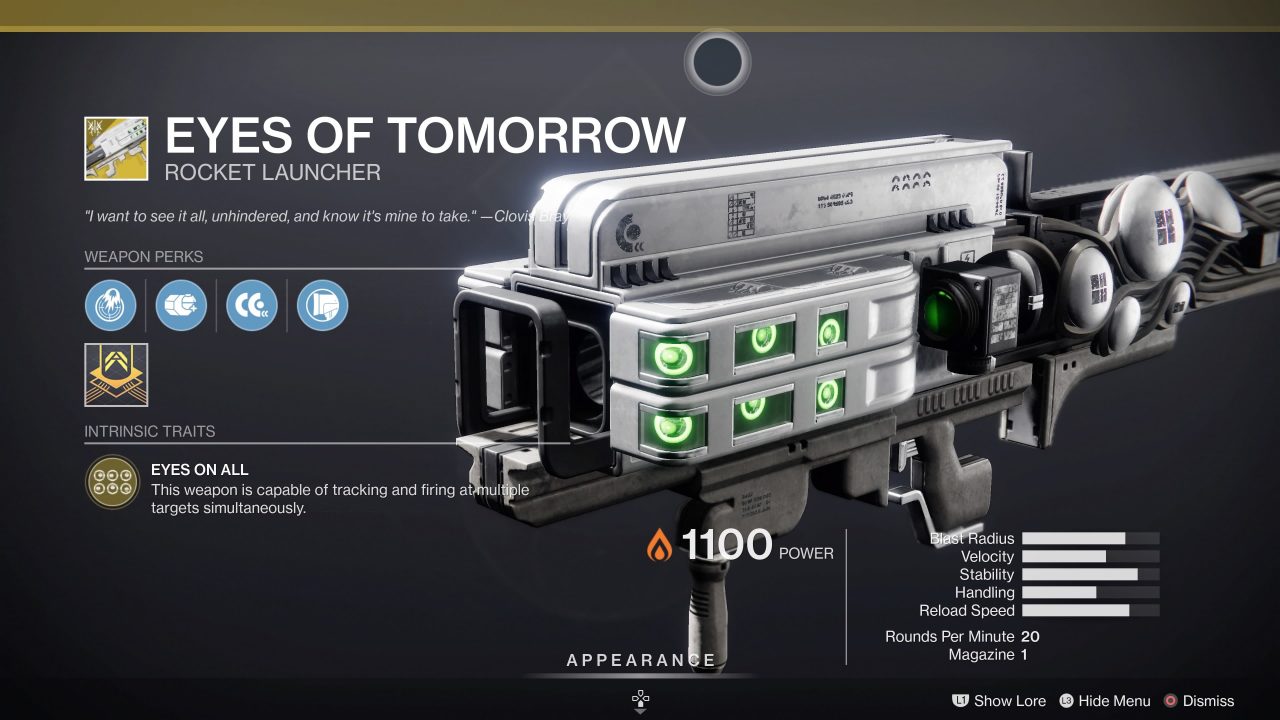 The Eyes of Tomorrow rocket launcher is the newest raid Exotic weapon.
The rocket launcher is by far one of the most fun weapons introduced to Destiny 2. Locking onto multiple targets, delivering maximum damage across a vast area is as satisfying as it is effective. 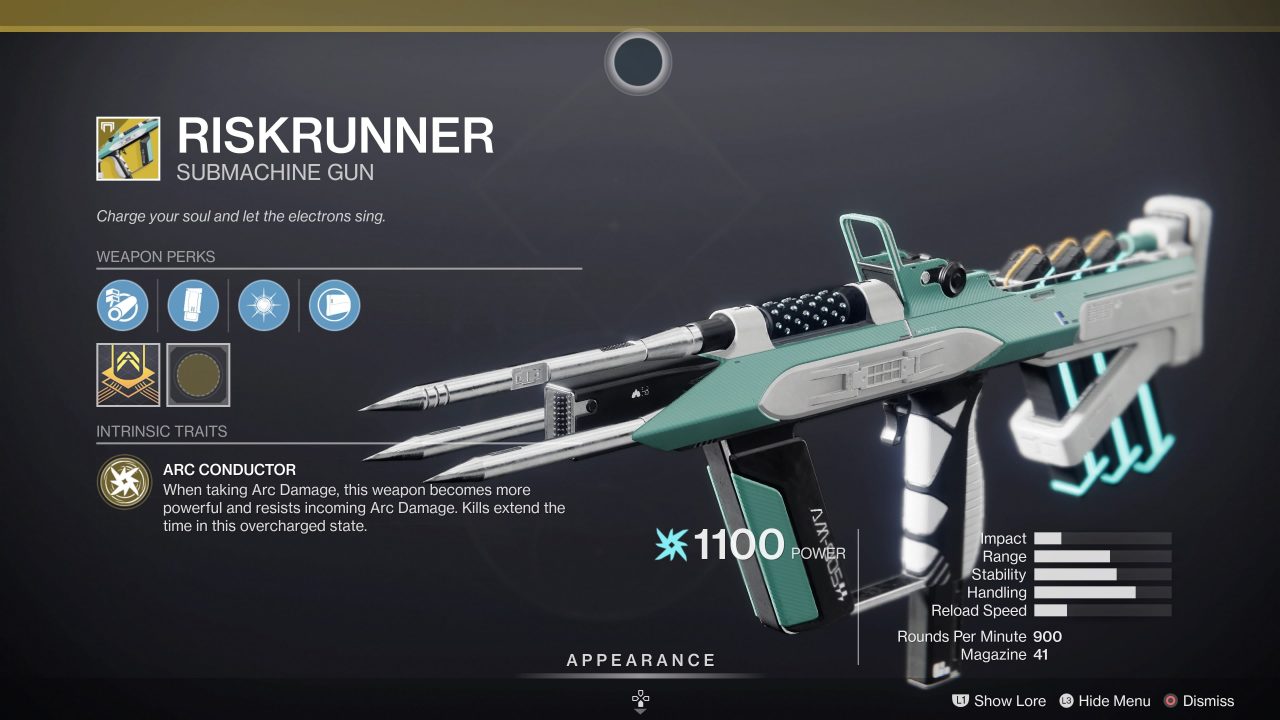 Riskrunner has been around for a long time in Destiny 2, it has consistently stayed in the top tier for dealing with heavy amounts of ads. When used in certain missions where enemies deal arc damage, this weapon can clear rooms in a matter of seconds. 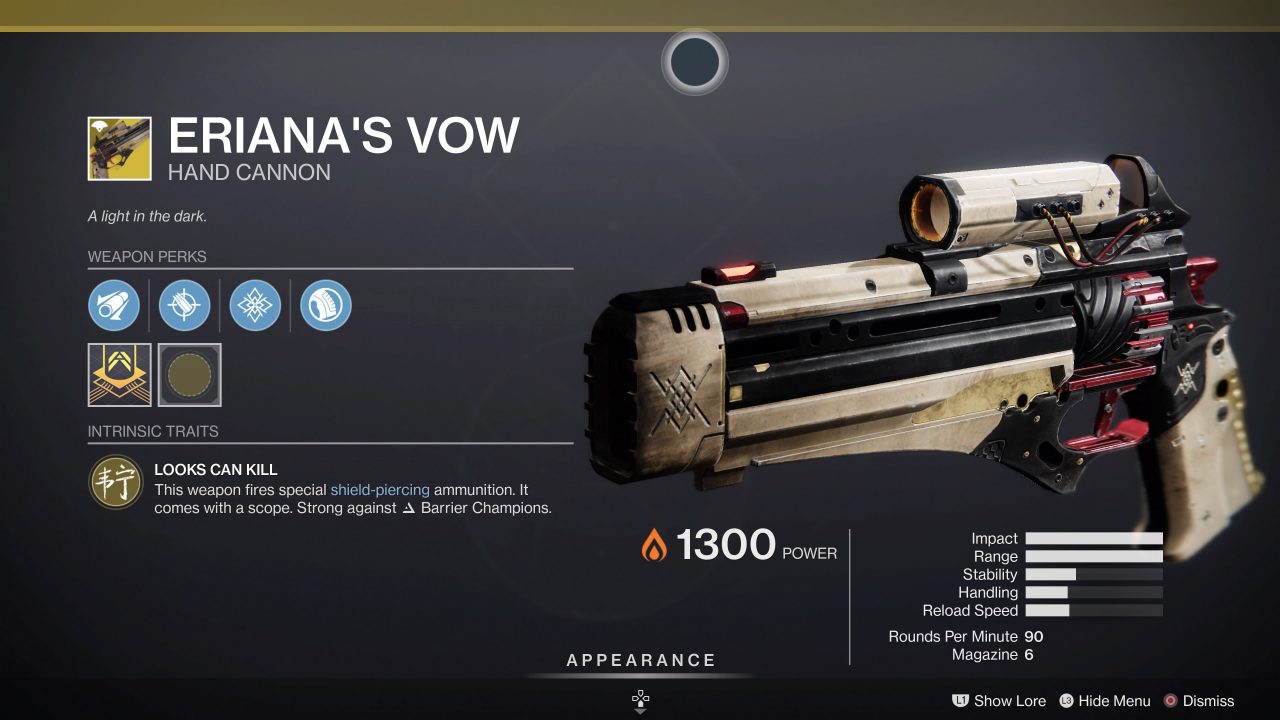 Eriana’s Vow is a must-have for dealing with barrier champions if you don’t want to get up close and personal with The Lament. Eriana’s Vow hits like a truck with the range of a sniper, this seasonal weapon from the Season of the Undying is unlikely to lose strength in future seasons. 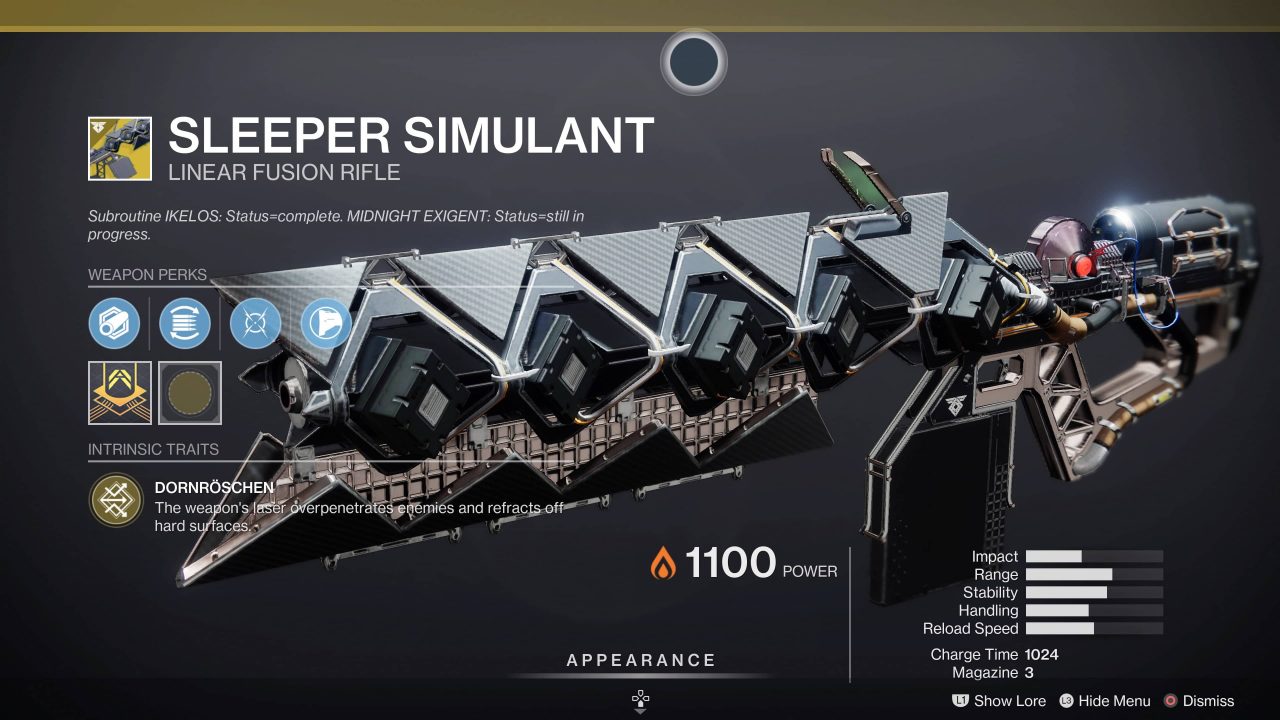 The much-beloved Sleeper Simulant has taken a back seat to newer Exotics introduced such as the Xenophage. Still, the Sleeper Simulant can melt bosses and is extremely satisfying to shoot. Want to delete a row of ads in a hallway? fire one shot and it will be like the ads were never there in the first place. 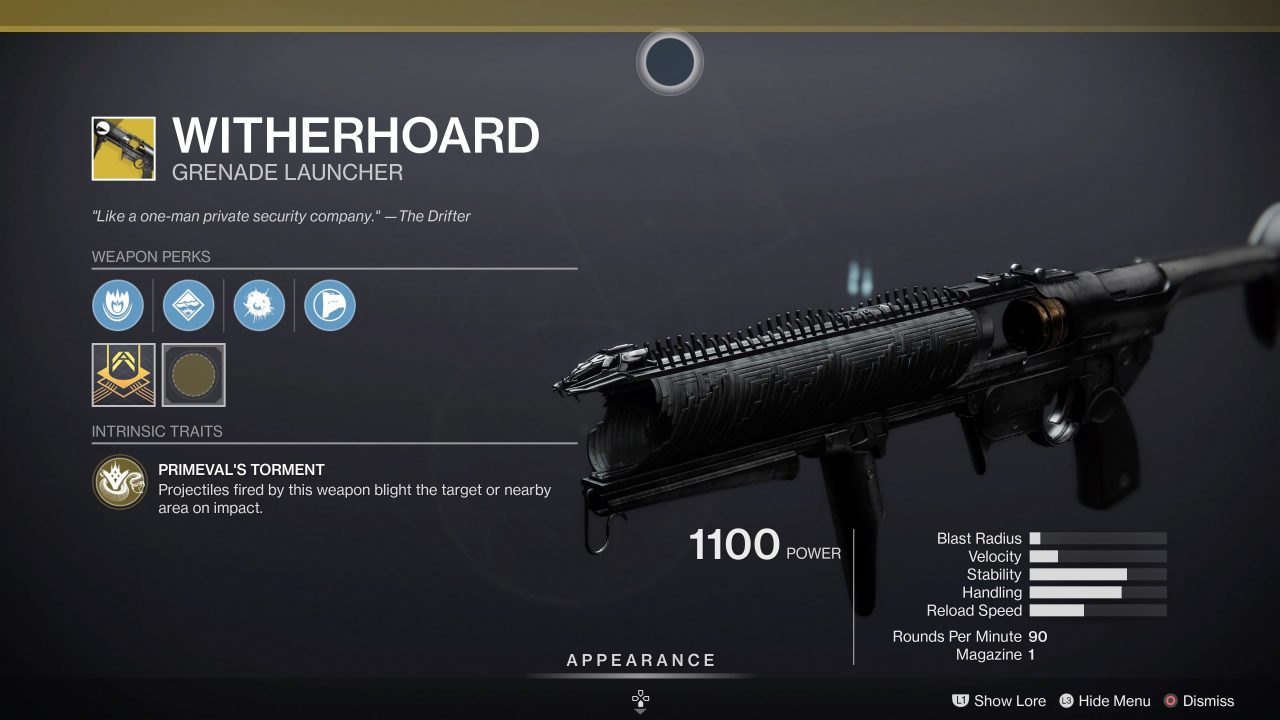 The Witherhoard is the pinnacle of defensive Exotic weapons, it leaves a well of Blight where it lands, damaging enemies that walk through it. Fire this baby at a chokepoint when defending, to see the ads drop as if they stubbed their toe and died from it. 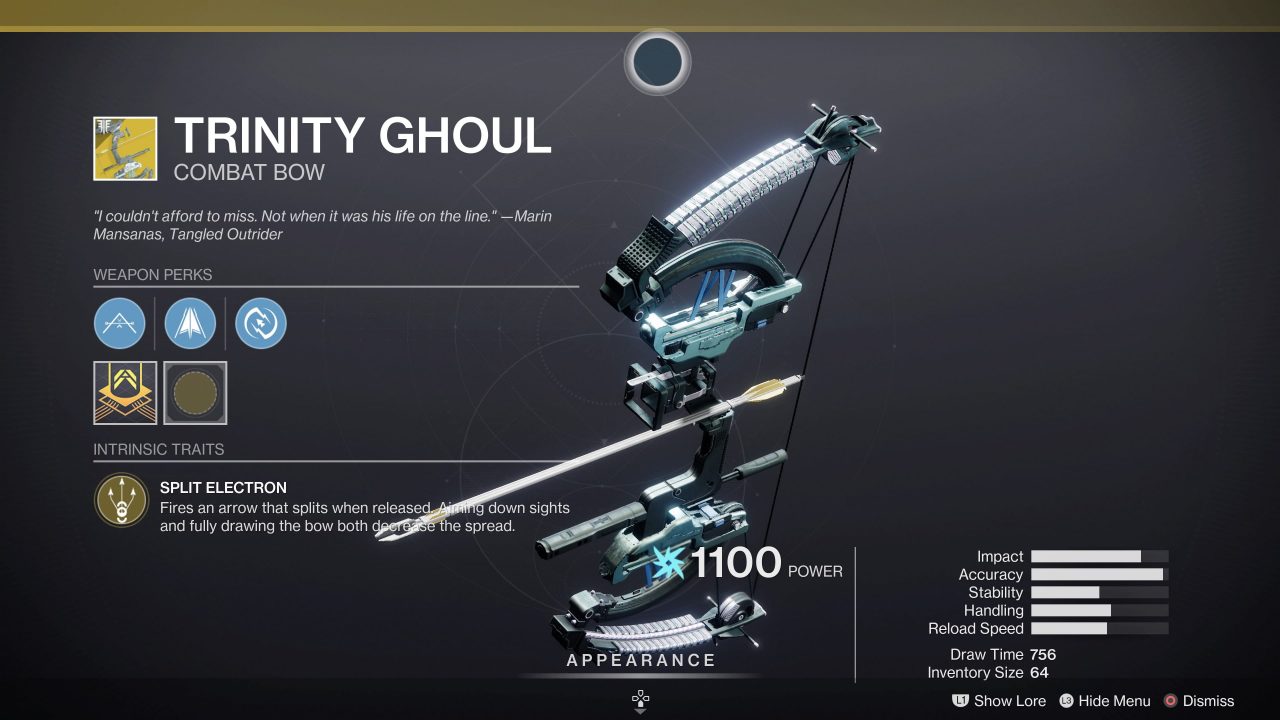 The Trinity Ghoul melts shielded enemies and can also hit multiple enemies with each shot. Being a bow, it is a bit more difficult to use than most weapons. Yet given time, the Trinity ghoul can become one of the most devastating weapons in a Guardian’s arsenal, especially with its catalyst. 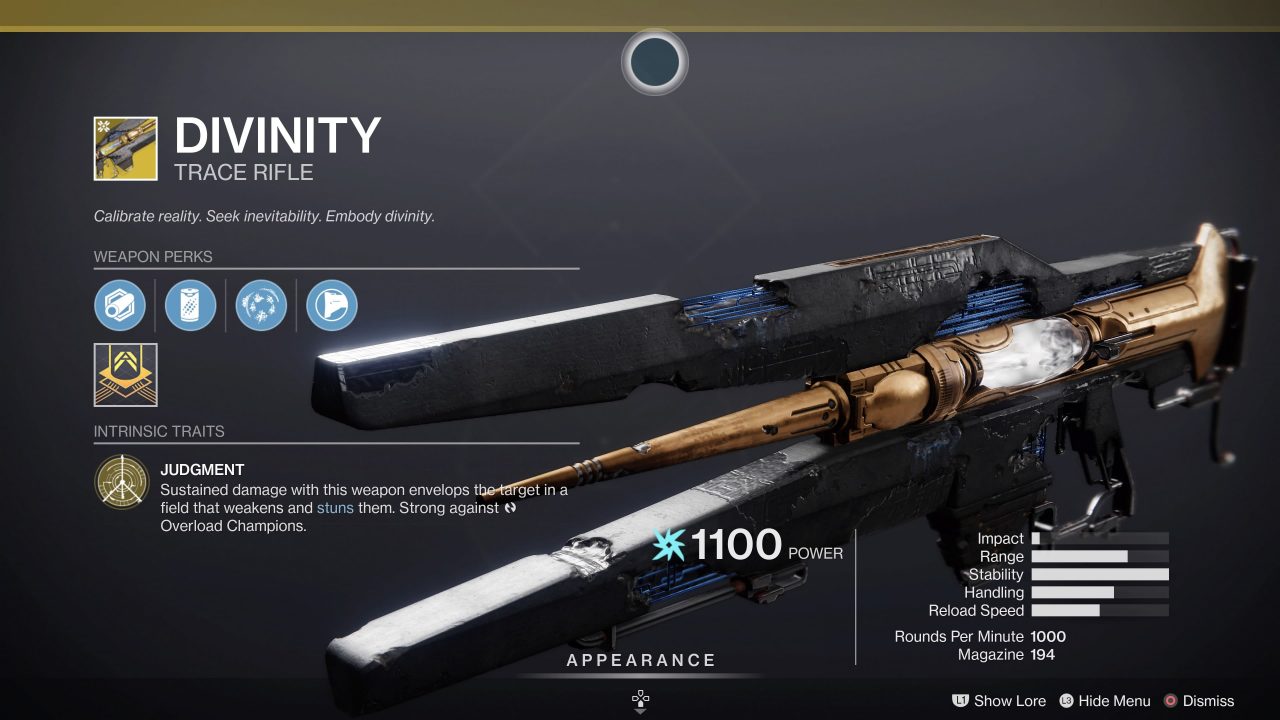 One of the most useful weapons in a raid. It can double the combined damage output of a well-coordinated fireteam, making many 3-phase bosses more like 1-phase bosses. 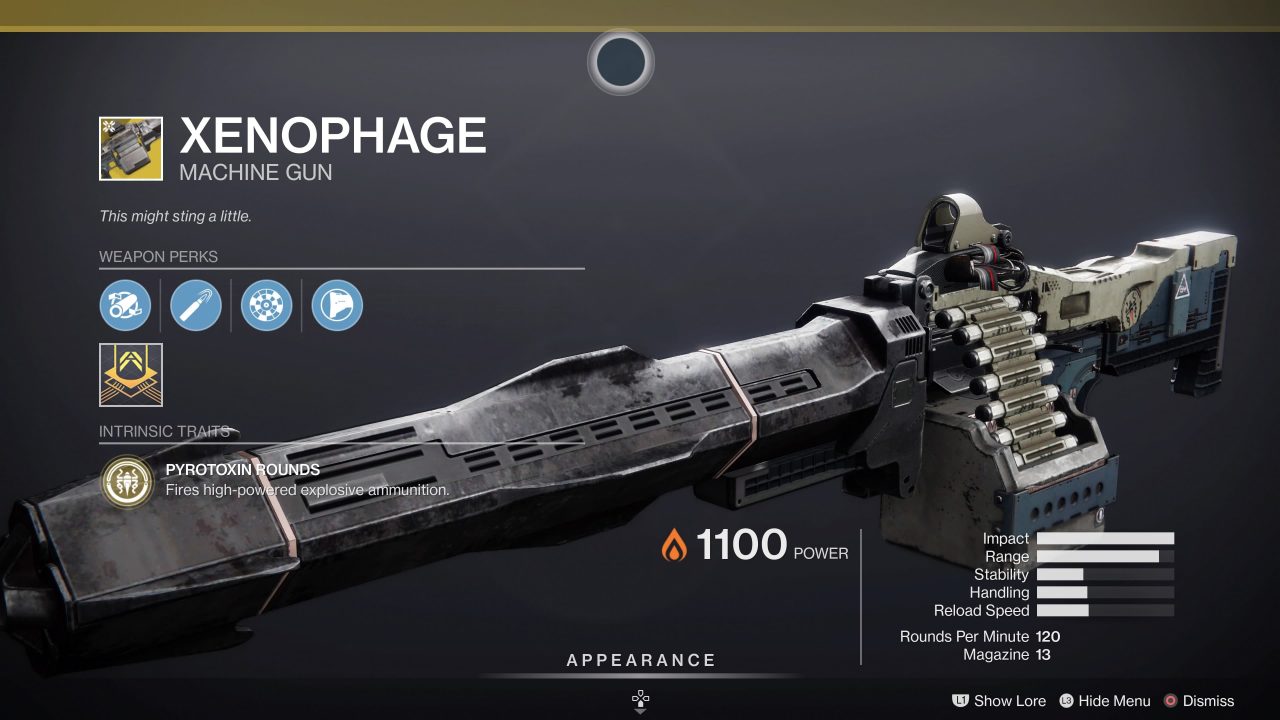 The Xenophage is quite a pain to acquire after a very lengthy questline even by Destiny 2 standards. It is one hundred percent worth it though.
Need to melt a boss? it can do that.
Need to clear ads from a room quickly?  it can do that.
Need it to eradicate mini-bosses in a matter of seconds? it can do that.
Truly one of the best weapons in the game for PvE content and every Guardian should have it in their arsenal. 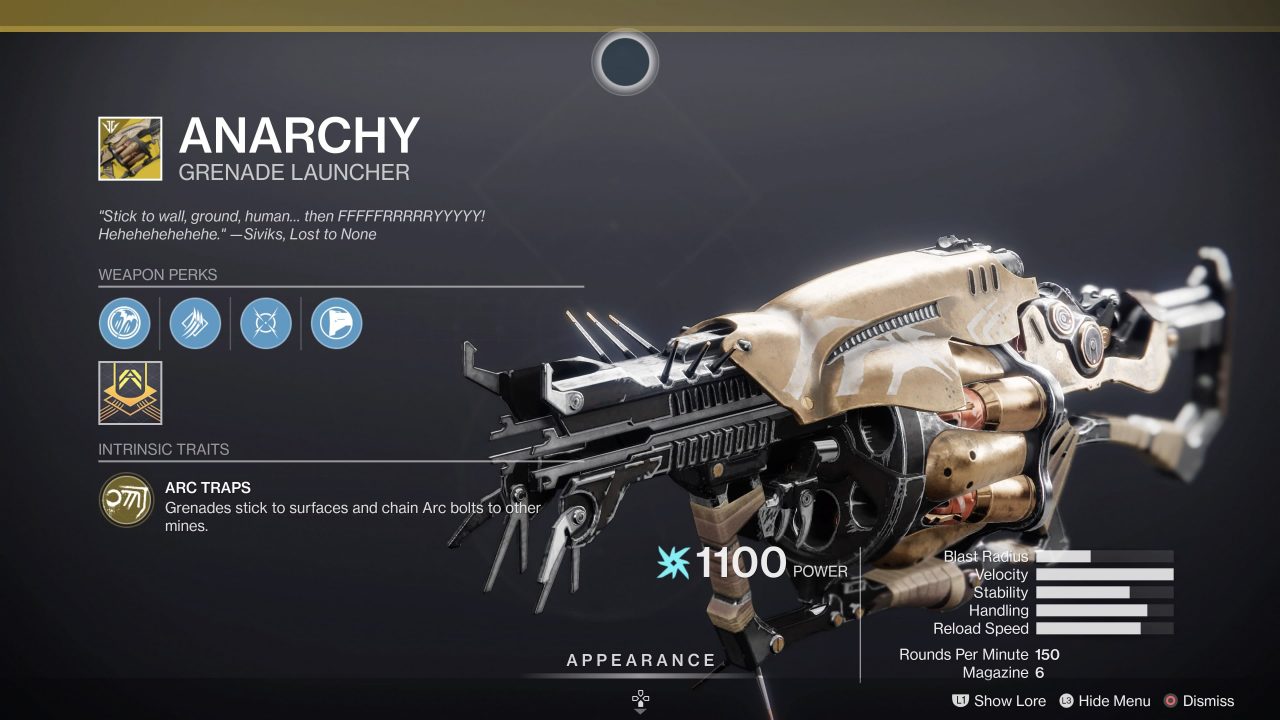 While not effective in many situations apart from bosses, it is extremely good at dealing insane damage to them. Possessing the Anarchy practically guarantees you a spot on any raid team. 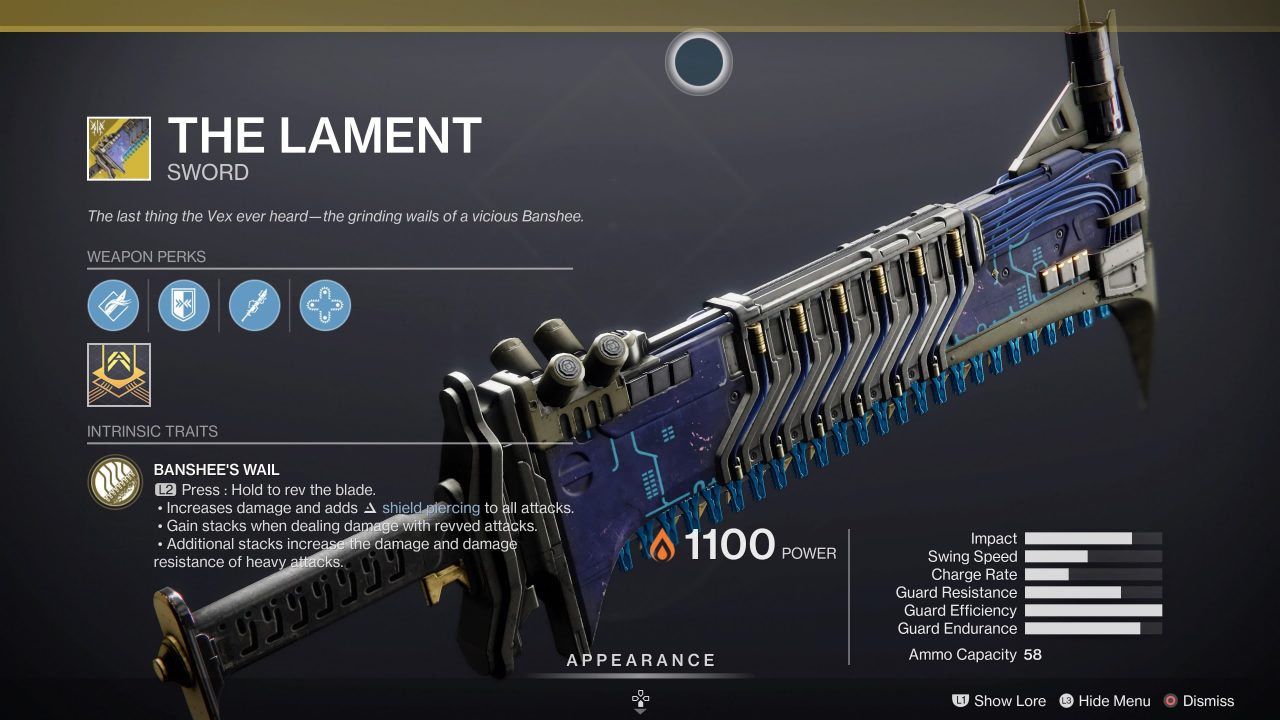 Finally, we end with The Lament, the pinnacle of Destiny 2’s best Exotic weapons for PvE. What more is there to say about this weapon, it does absolutely ridiculous damage, it deals with pesky barrier champions easily and most importantly, it is a chainsaw sword. What more could you want from the best weapon in the game.

And those are the best weapons for PvE in Season 14, check out our list for the Top 10 Best Destiny 2 Exotic Weapons for PvP in Season 14. Do you agree or disagree with our list? Let us know in the comment section.