Batten down the hatches, me Guardians! 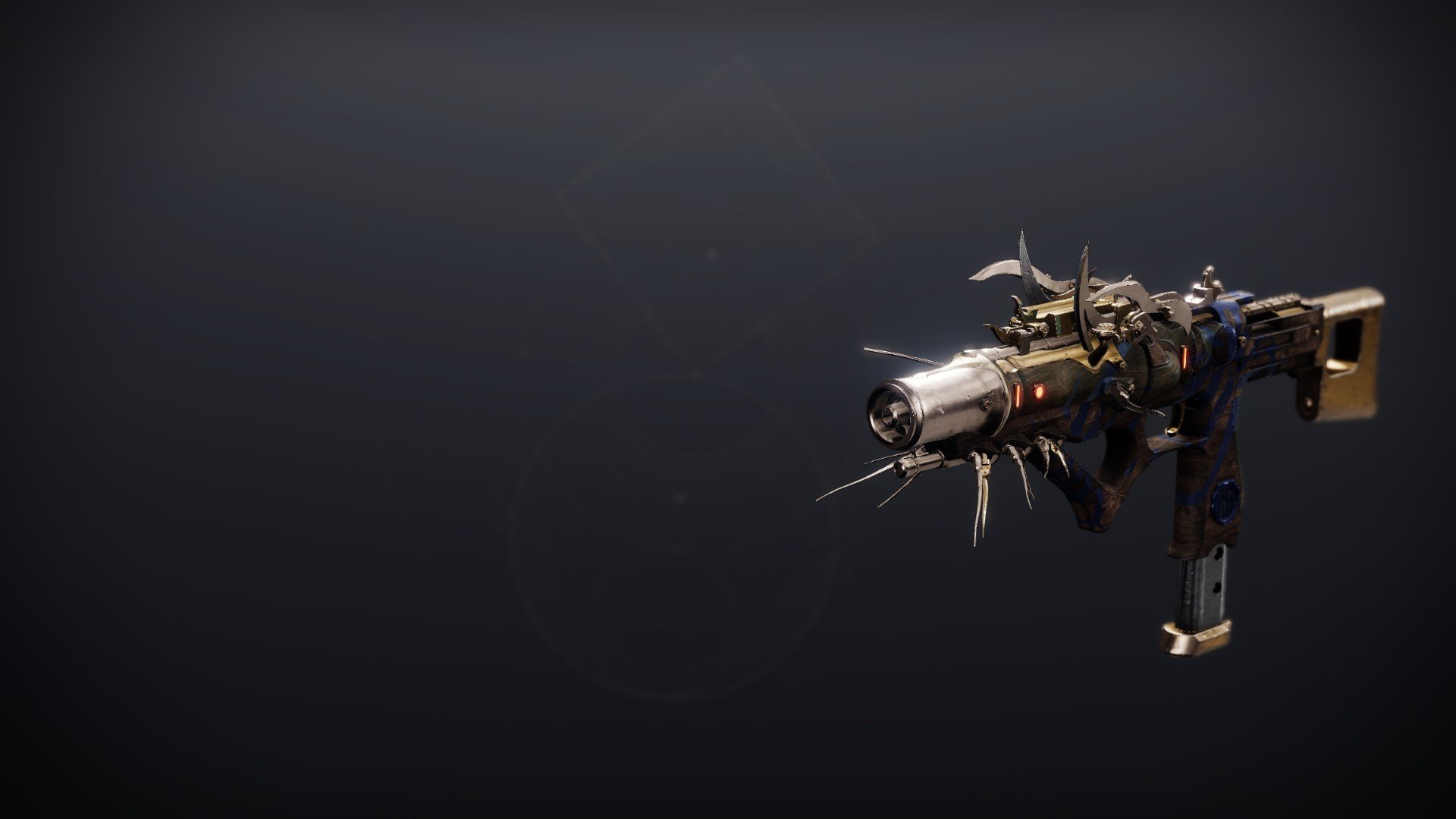 Destiny 2 Season of Plunder is full steam ahead and Blood Feud is a new seasonal Kinetic Submachine Gun. It has an Aggressive Frame which means it has high damage, but high recoil. There are also moving parts on the gun, which can be distracting to some. All that aside, here is the Blood Feud God Roll in Destiny 2.

Before we dive into the God Roll, here are the Blood Feud main stats:

When it comes to PvP, the Blood Feud isn’t the best option out there but can be surprising with the right build. First off, since the recoil needs to be controlled for this submachine gun to be viable, you’ll want to get either Chambered Compensator or Arrowhead Brake for the barrel perk. With either option, you are greatly increasing your recoil control.

For the Blood Feud PvP God Roll magazine perk, you’ll want to go with Accurized Rounds. This will increase the range of the gun which is needed in PvP. Though Blood Feud should still be used primarily in tight corners, you’ll land more hits with a bit more range.

Since the Basic Origin Trait for Blood Feud is always Right Hook, which increases the range and target acquisition briefly after dealing melee damage, you’ll want trait perks that revolve around rewarding melee. That said, for the first trait, Pugilist will give you melee energy on final blows and increased handling on dealing melee damage.

Though the God Roll for Blood Feud doesn’t vary much from PvP to PvE, there are a few perks worth swapping out. When it comes to the barrel perk, the best bets are still on either the Chambered Compensator or Arrowhead Brake.

For the magazine perk, since you don’t need as much range as you might in PvP, the God Roll perks are Tactical Mags which will slightly increase stability, magazine size, and reload speed, or, if you are really bold, Steady Rounds to greatly control the recoil even more by sacrificing some range.

When it comes to the best trait perks for Blood Feud, PvP and PvE God Roll rules are the same. The synergy of Pugilist, Swashbuckler, and Right Hook is unbeatable and is the best combination for Blood Feud. It also pairs great with the best Arc 3.0 builds, especially if you are a Hunter.

For more Destiny 2 Season of Plunder content like God Rolls, quest help, the best Arc 3.0 builds, and much more, check out our Destiny 2 page.