Destiny 2 Crews Control Triumph Guide: How to Summon Each Crewmate as a First Mate 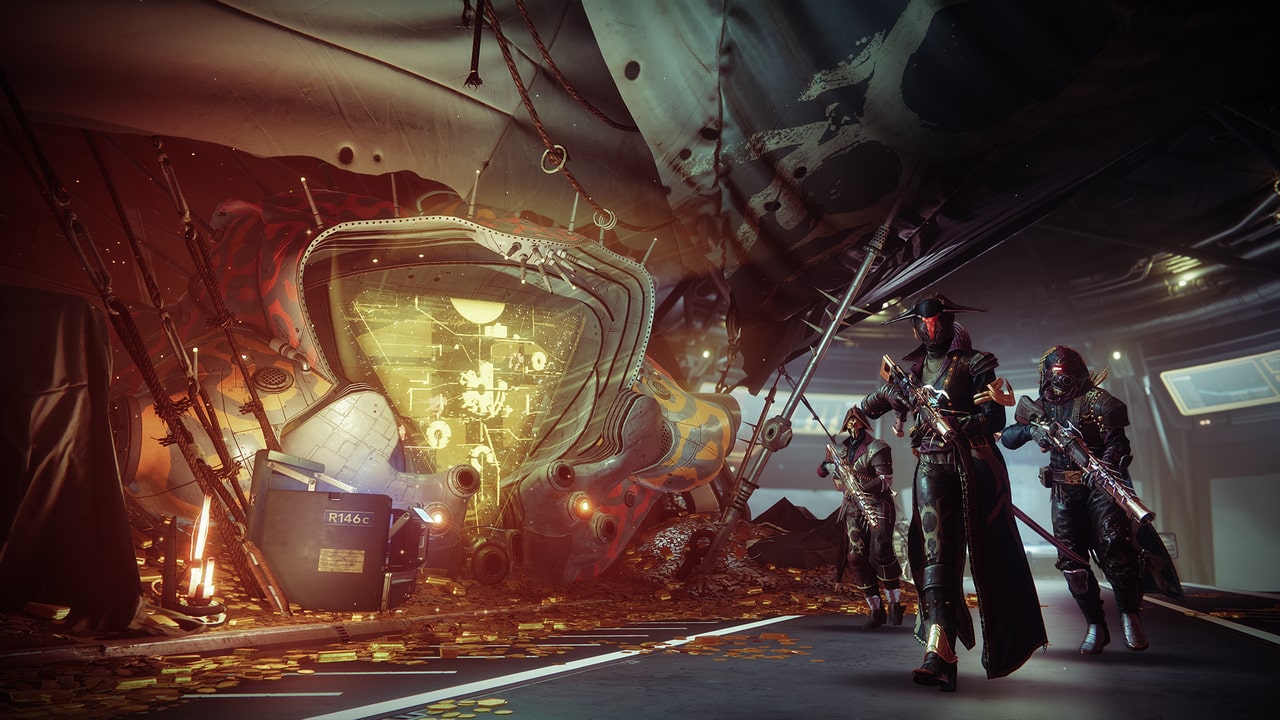 The Season of Plunder in Destiny 2 has been ramping up and as players get access to more seasonal features they are getting closer to completing the seasonal triumph. One part of the seasonal triumph is to summon our pirate crew when they have achieved first mate rank. This means we need to upgrade the three types of crew members we can call in Destiny 2 up to first mate status and then summon them. Let’s go over how you can complete the summon first mate part of Destiny 2’s Season of Plunder triumph.

Upgrading your crew members to first mate rank is quite simple. You just need to spend the Repute on the corresponding upgrade for each crew member, similar to the maps for Crude Ciphers. Three crew members can be upgraded to first mate rank so you will need three Repute for the upgrade as well as enough Repute spent to unlock the first mate upgrades. If you have been completing all of the weekly challenges for Repute you should have more than enough to fully upgrade your crew 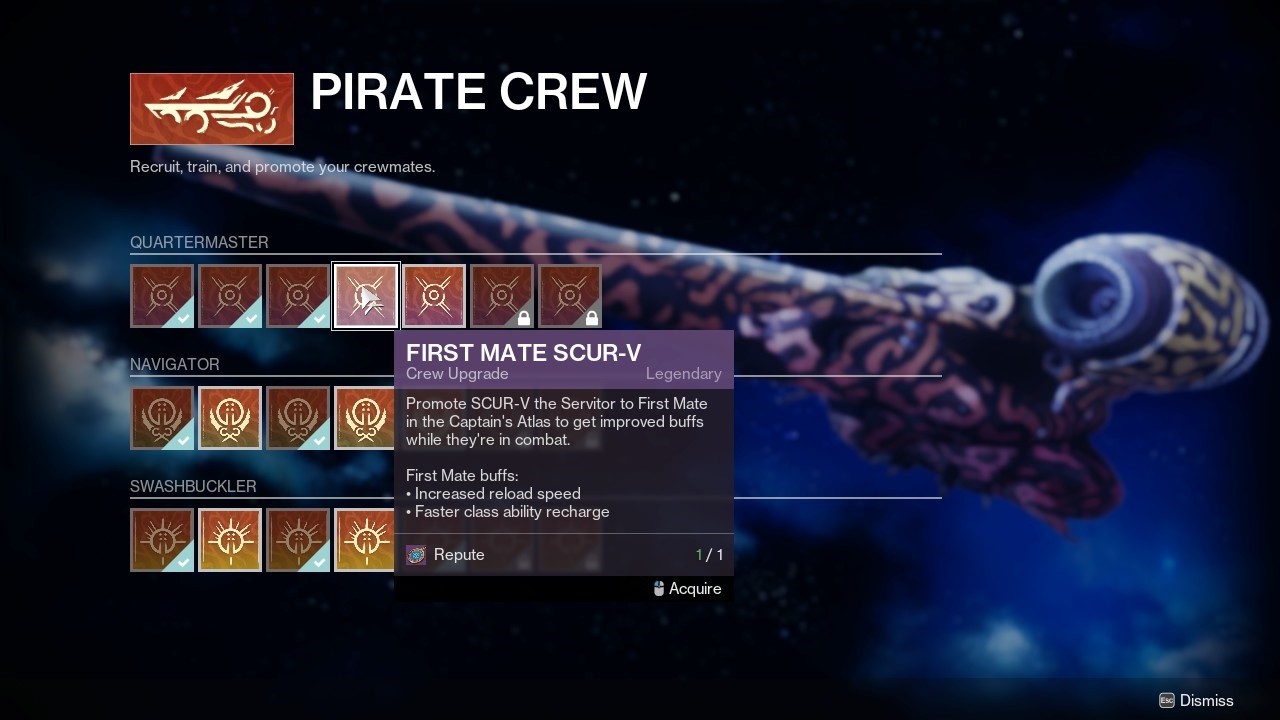 How to Summon First Mate Crew in Destiny 2 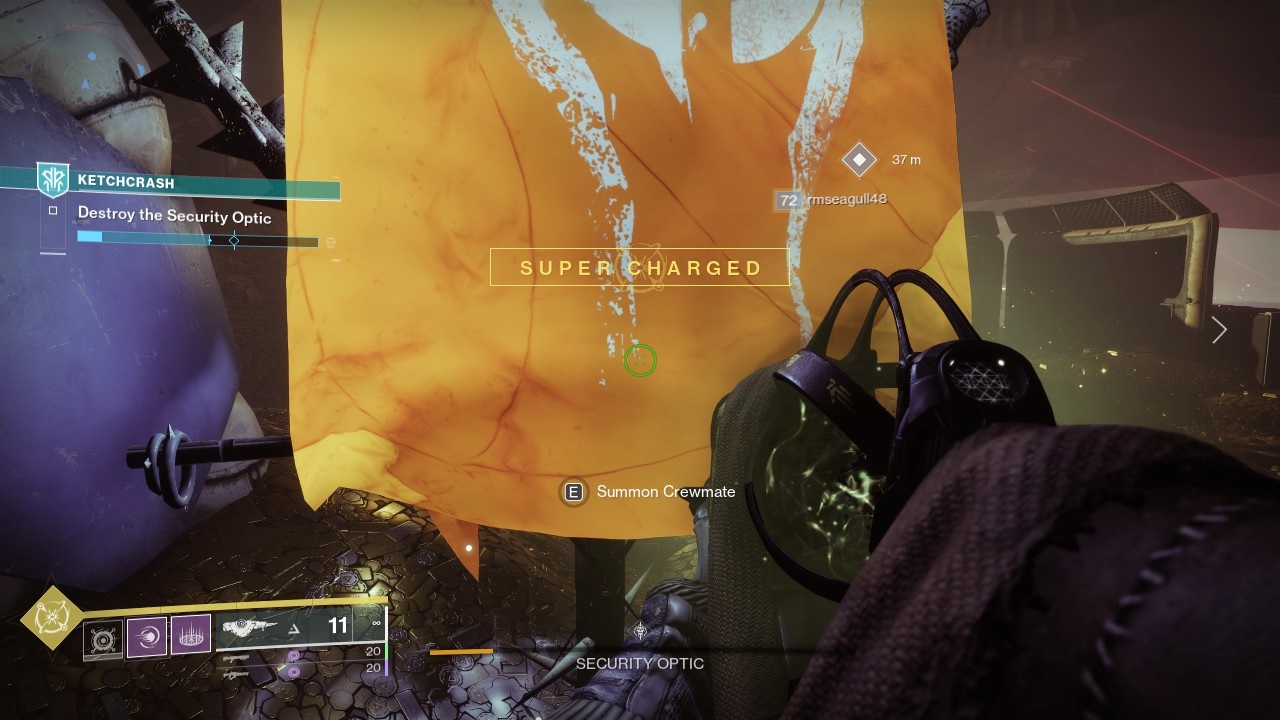 If your crew members de-summon before you finish the fight in a room, you can go back up to the flag and interact with it again to resummon them. This should count as another summon toward your triumph.

Make sure to pay attention to your crew summoned buff during the Expedition since the crew can be de-summoned while you are fighting just like they can be during Ketcrash. You can re-summon them by interacting with the banner again and this should count as extra progress toward your triumph, which makes this part of the seasonal triumph much easier than finding and killing ruffians.

Attack of the Fanboy / GAME GUIDES / Destiny 2 Crews Control Triumph Guide: How to Summon Each Crewmate as a First Mate