How to Use the Crude Cipher in Destiny 2

The treasure has to be around here somewhere. 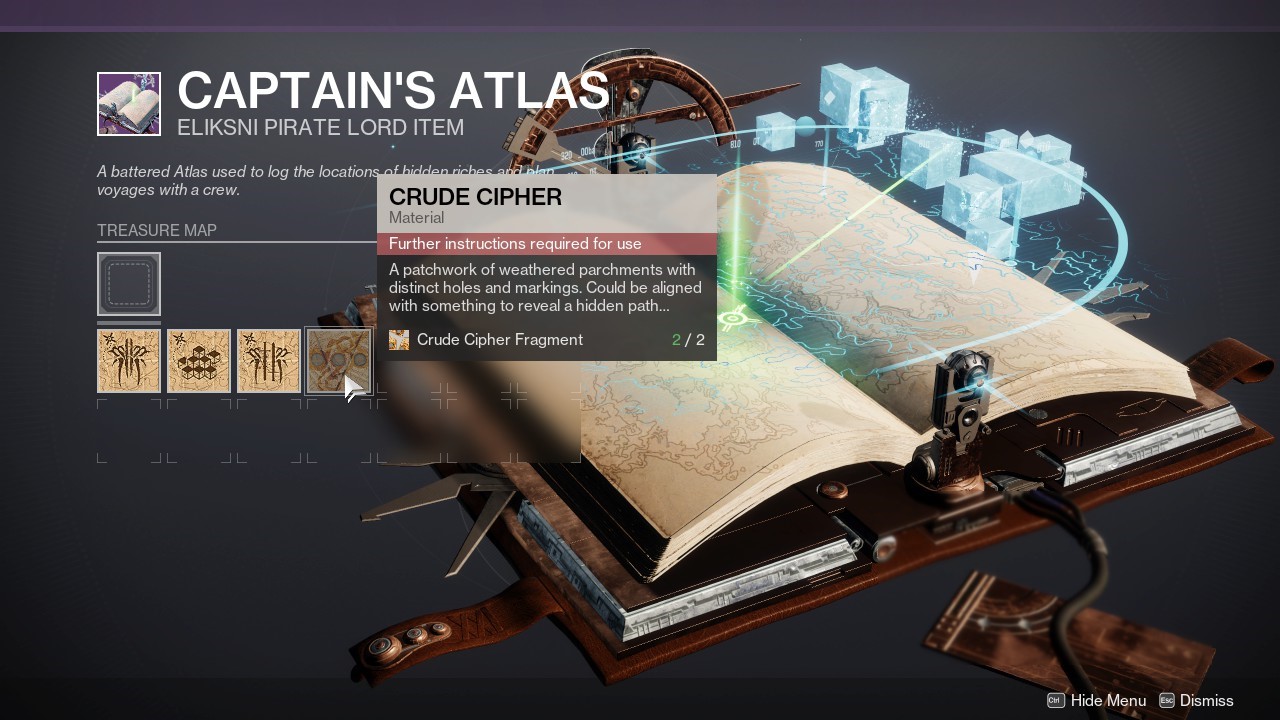 What would Destiny 2‘s Season of Plunder be without treasure maps and the ability to find buried treasure? During your treasure-hunting adventures, you will come across Crude Ciphers that seem to have no real use in Destiny 2, as you collect Crude Ciphers they will show up in your Captain Atlas but only say you need more instructions to do anything with them. Let’s go over what you do with Crude Ciphers in Destiny 2.

What to do With Crude Ciphers in Destiny 2

You can also obtain the Glimmer-focused treasure map by increasing your rank to rank four during the season. You will still need the Crude Ciphers no matter which map you unlock. Aside from the basic and Glimmer-focused maps, you can also get a weapon-focused map and a special rumor map that can be used once a week. 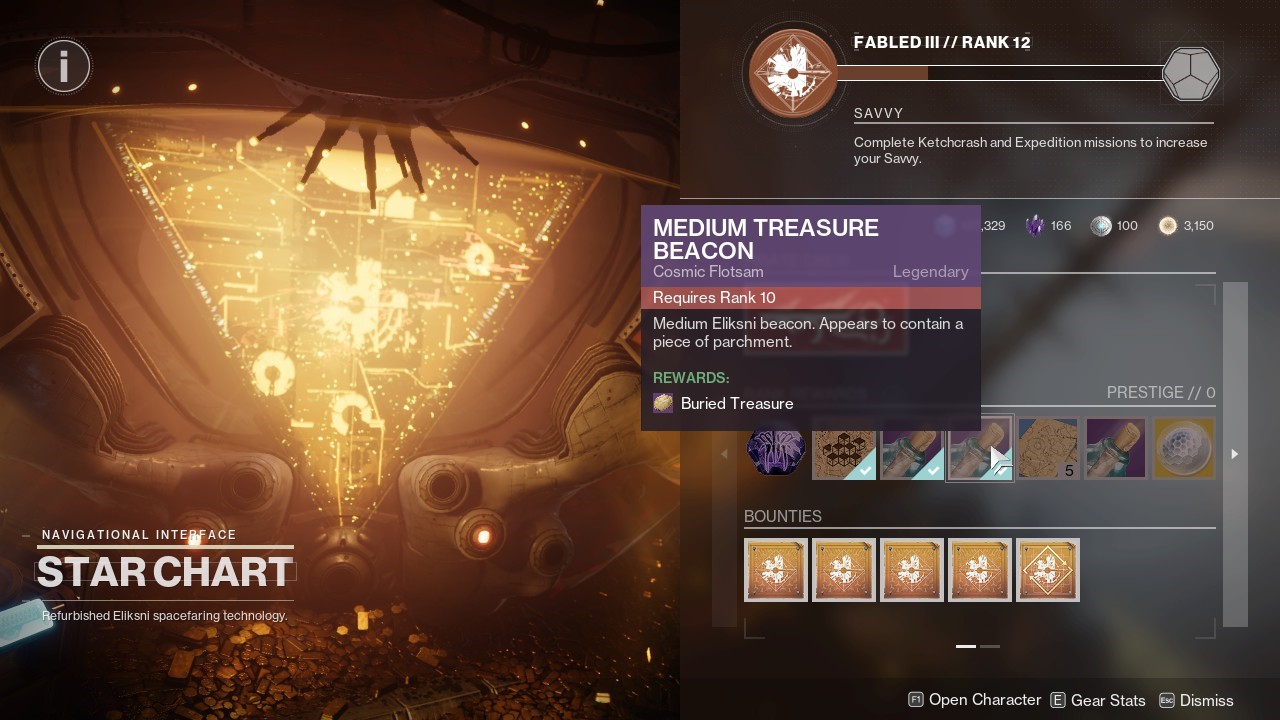 Once you have unlocked the treasure maps, you can use them to run the seasonal expedition activity. This will have you gathering treasure which is need for the Scallywag to triumph alongside killing ruffians. The treasure maps are a great way to farm up any Glimmer you need with the Glimmer-focused map. You can also try to farm a god-rolled seasonal weapon or get a Deepsight resonance one to work toward unlocking it for crafting.