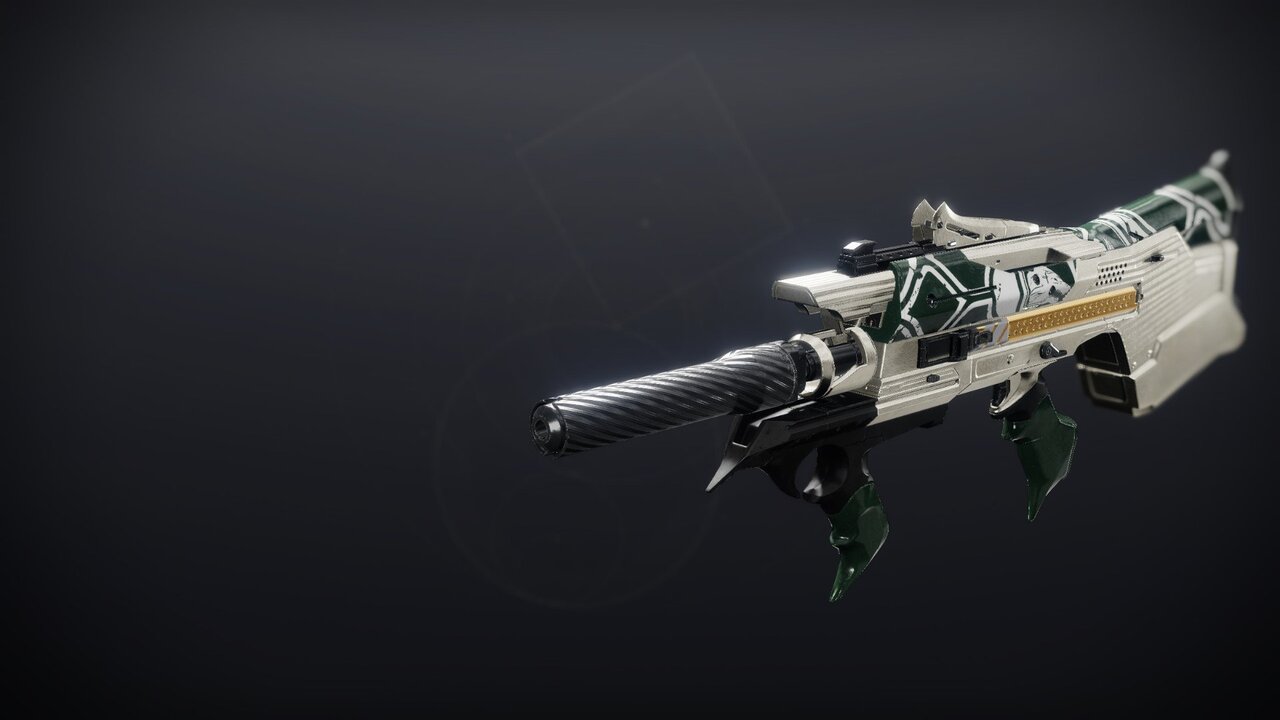 Dark Decider is back in Destiny 2 Season of the Seraph. It is obtained through the Iron Banner and is an energy Arc Auto Rifle. After determining how Dark Decider stacks up to the best Seraph weapons, here is the Dark Decider God Roll for PvP and PvE in Destiny 2.

Dark Decider has a Rapid-Fire Frame which means it has deeper ammo reserves and reloads slightly faster on an empty mag. It also has Skulking Wolf which removes you from enemy radars and enhances your own with final blows at low health and Veist Stinger which allows a chance to reload the magazine and increase ADS movement while dealing damage.

Here are the basic stats for Dark Decider in Destiny 2:

Though Dark Decider is best in PvP thanks to the Skulking Wolf basic origin trait, it can be useful in PvE as well. Arrowhead Brake is a great barrel for PvE as it greatly controls the recoil and moderately boosts handling. Tactical Mag is the best PvE magazine because it slightly boosts magazine size and stability while also boosting the reload speed.

For the first perk slot, Subsistence is the one to look for as it reloads 17% of your magazine from reserves after defeating targets. Since Voltshot only procs on actual reloads, Dragonfly is the best perk to pair with Subsistence. Since Dark Decider is an Arc weapon, Dragonfly will create an Arc elemental explosion on precision kills.

If you want the Voltshot perk which allows the next shot to jolt a target after defeating a target and reloading, try to get the Well-Rounded perk which grants a stacking bonus to weapon stability, handling, and range after throwing a grenade or hitting a target with a charged melee.

Extended Barrel is arguably the best barrel for the Dark Decider PvP God Roll because it boosts range and recoil control while sacrificing handling. Accurized Rounds is the mag of choice since it will again boost range which is important in PvP.

If you need more stability for Dark Decider, Iron Grip is the best perk as it will greatly boost stability by massively decreasing reload speed. If stability isn’t an issue for you, the next best perk in the first slot is Dynamic Sway Reduction which improves accuracy and stability while continuously holding down the trigger.