What are the best seasonal Seraph weapons? 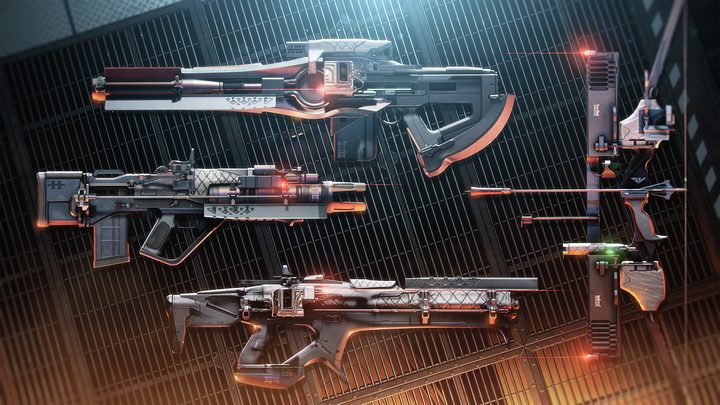 All Seraph Weapons and Best God Rolls in Destiny 2

The best part about the Seraph weapons in Destiny 2 is that they are all craftable. After acquiring and focusing enough Deepsight Resonance weapons, otherwise known as the red border weapons, you’ll unlock a weapon’s pattern which makes it craftable.

Normally, like for the new Spire of the Watcher dungeon weapons, weapons have Deepsight Resonance versions but no weapon patterns. Luckily for the Seraph weapons, they each have a weapon pattern which means you can craft the perfect PvP or PvE God Roll with enhanced perks.

All of the Seraph weapons are great, but the best Seraph weapons that you’ll want to unlock patterns for and craft are Disparity and Path of Least Resistance.

Other than Disparity and Path of Least Resistance, Retrofit Escapade is an excellent Machine Gun that feels great to use, Fire and Forget is a powerful three-shot Linear Fusion Rifle, especially with Chill Clip or Demolitionist, and Judgment of Kelgorath is a Glaive that has both Demolitionist and Incandescent (which is a crazy good combination). Each of these Seraph weapons is excellent with the right attachments and perks.

Even the Tripwire Canary Bow can be a great weapon with the right God Roll. Though the Spire of the Watcher dungeon does have a new Exotic Solar Bow, Tripwire Canary can still be great.

And those are the best Seraph weapons and God Rolls to get in Destiny 2 Season of the Seraph. Be sure to turn on the new accessibility feature and enjoy the season.