How to Get and Complete The Manticore Catalyst in Destiny 2

Make the Manticore even better. 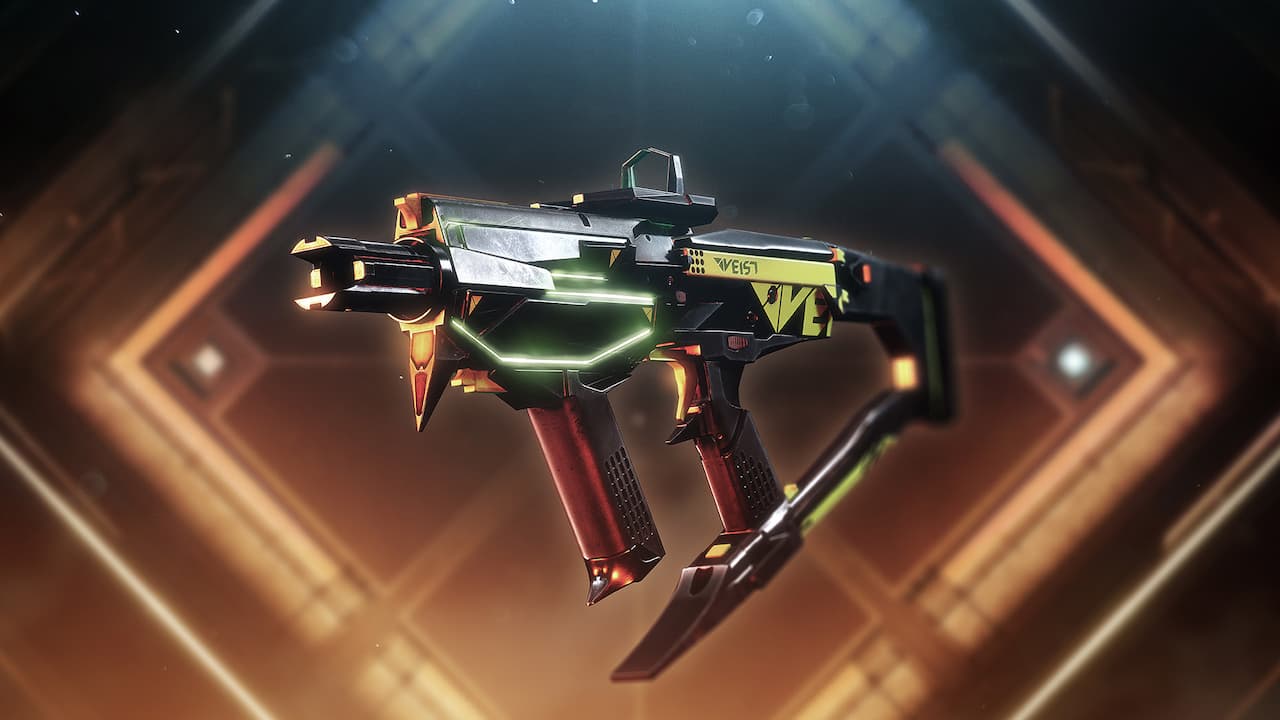 Now that you have Volantes Violentiam, you can scroll over to your quests (after checking how many Seraph Key Codes you have) and track the quest. There are three steps in total which isn’t a lot but the steps have some high requirements.

The second step is when things get more grindy. We recommend getting to at least level 22 because if you have the Season Pass, you’ll have enough Catalyst Quest Boost Omega to quadruple the progress earned when completing catalyst quests.

After this tedious and season-long step is done, you’ll turn the quest in to Banshee-44 at The Tower. The Manticore will get a boost to one of its stats and get an extra perk that allows you to take less damage while airborne.

In general, The Manticore Exotic weapon isn’t that great and the catalyst, while beneficial, doesn’t make it better than other meta Exotics. We recommend that you focus on Seasonal Activities and unlocking weapon patterns — The Manticore catalyst will unlock naturally as you focus on other activities.