Destiny 2 Festival of the Lost: Start and End Time, Everything You Need To Know

So, we are all mech nows. 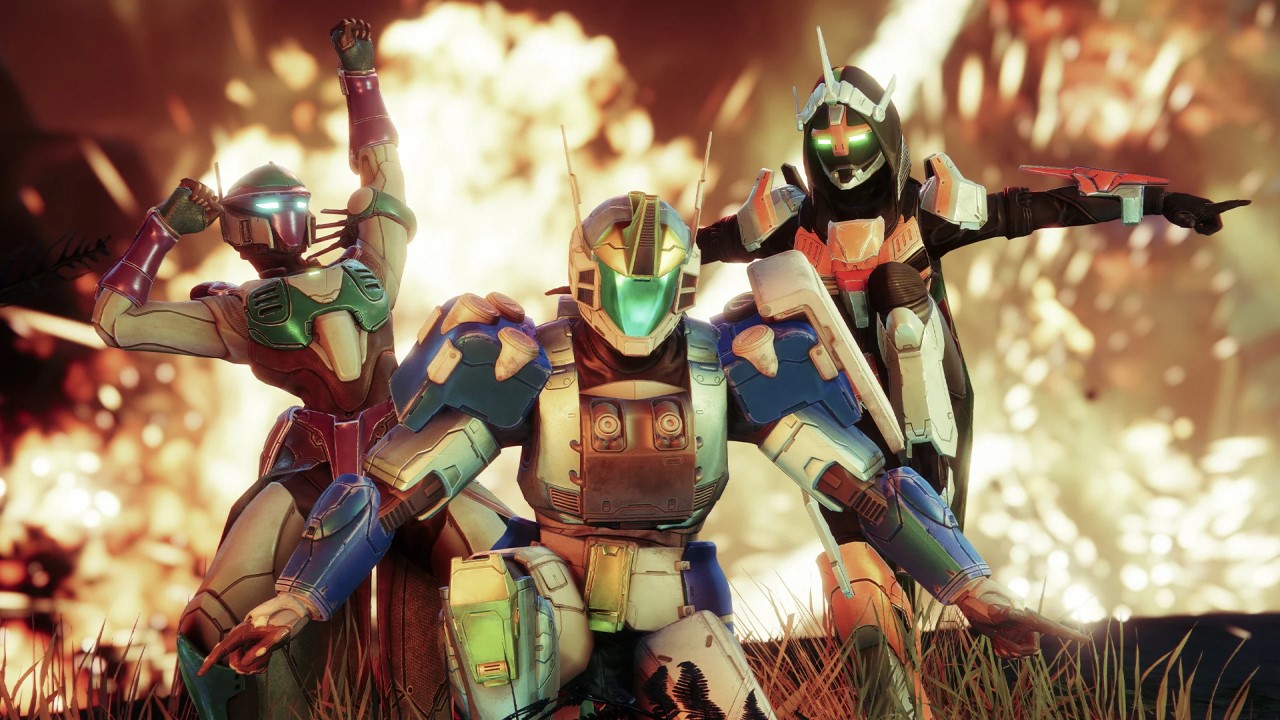 When Does Festival of the Lost Begin in Destiny 2?

Although we are already well into the month of October, we will have to wait until October 18 to see the beginning of the Festival of the Lost. That’s not too far away but you won’t be able to access the event like normal as it seems the Event Card system from Destiny 2’s Solstice event is making a return for the Festival of the Lost. This means to fully partake in the event you will need to pay 1,000 silver to get access to all the available rewards.

What is Being Added To the Festival of the Lost in Destiny 2?

Alongside the seasonal ornaments that make up our guardian’s Halloween costumes, we have the standard Halloween mask making its return with eight new mask styles featuring our favorite enemies and our new friend Starhorse. We are also seeing the addition of a new Arc sniper rifle to go along with all the other new Season of Plunder weapons. The sniper rifle is also designed to go along with the mech-themed armor ornaments.

Although we are unsure if we will see the return of previous Festival of the Lost weapons, the new arc sniper more than makes up for it. Although the name of the weapon is currently unknown, we do know the perk pool that it has access to and it seems like it will be a must-have for PvE and PvP content. The sniper is also coming with its own Origin perk called Search Party.

This perk gives you increased aim-down site speed and movement speed while aiming down sites as long as there are no allies near. This is a new turn for Destiny 2 perks since most of them want you to be near allies to gain bonuses. Even the god-roll of Doom of Chelchis takes advantage of its origin perk that activates when near allies. However, this new arc sniper origin perk is what makes it super useful in PvP since you will more often than not find yourself alone.

You will have to keep the origin perk in mind when playing PvE content with the new arc sniper but the increased aim-down sight speed and movement speed while aiming won’t be of much use anyway. If you need any help with the Festival of the Lost or any other Destiny 2 content our Destiny 2 guides will be able to help you out.

Attack of the Fanboy / GAME GUIDES / Destiny 2 Festival of the Lost: Start and End Time, Everything You Need To Know