Destiny 2: How to Get the Ascendency Rocket Launcher

There's a new rocket launcher on the block.

With the release of Destiny 2’s Season of the Lost comes several new weapons, one of which includes the shiny new Ascendency, Destiny’s new ritual rocket launcher. Due to the slew of weapon changes that have shaken the PvE meta and various nerfs and buffs to different weapons, people are beginning to venture into using different load-outs. That being said, some are still looking for a weapon to take up that notorious Anarchy slot, enter Ascendency, this season’s ritual weapon.

Ascendency is essentially the rocket-launcher form of the now sunset Wendigo GL3 grenade launcher. This rocket launcher rolls the perk Explosive Light which allows the gun to do more damage by picking up an orb of power. Additionally, it also rolls the perk Chain Reaction if you want more explosions around you. If this rocket launcher is anything like the Wendigo GL3 was, it will be a force to be reckoned with in PvE.

How to get Ascendency in Destiny 2 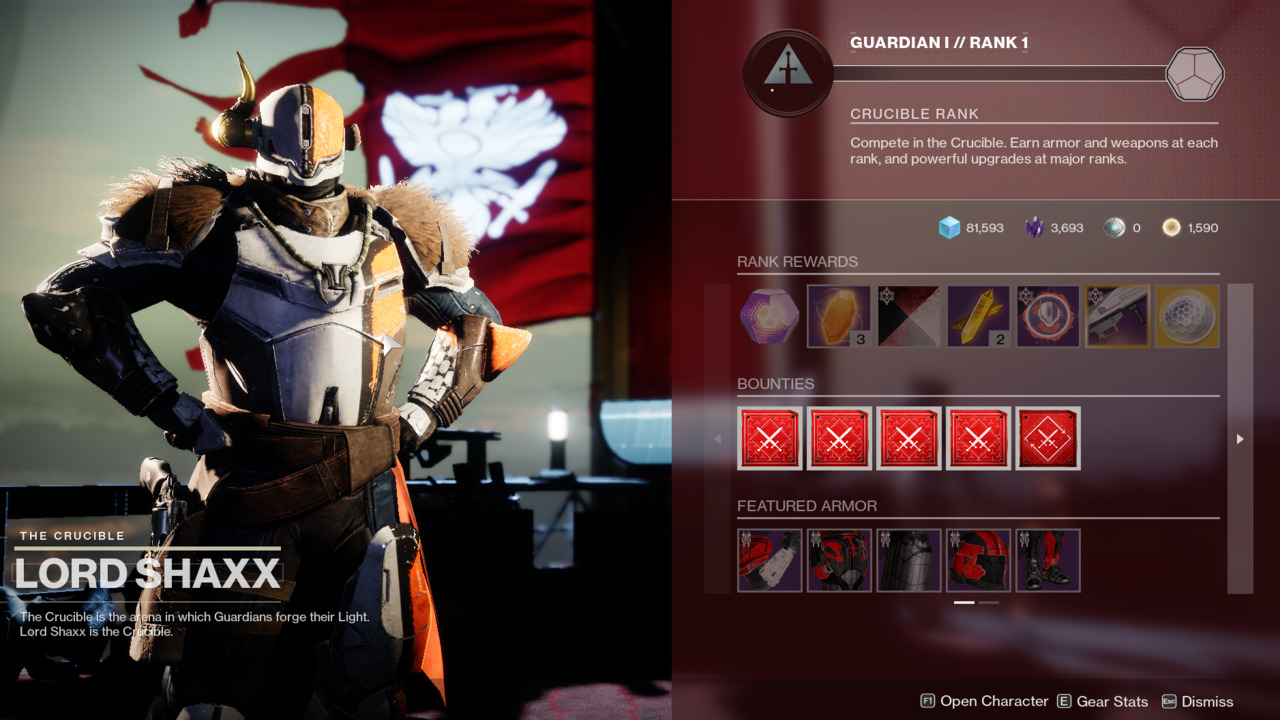 For the last couple of seasons, the player would visit the tower gunsmith Banshee-44 to acquire the quest for the ritual weapon, but that has changed with Season of the Lost. To acquire the Ascendency rocket launcher, you must reach rank 16 in either Vanguard (Strikes), Crucible, or Gambit rank. After doing so, you can go to whichever playlists vendor you reached rank 16 in and purchase the Ascendency rocket launcher. We personally recommend either Crucible or Strikes as those seem to be the fastest playlists to get progress for, but if you consider yourself a battle-hardened Dredgen, Gambit might be more your speed.

Home / Game Guides / Destiny 2: How to Get the Ascendency Rocket Launcher