The last gift that was left for us 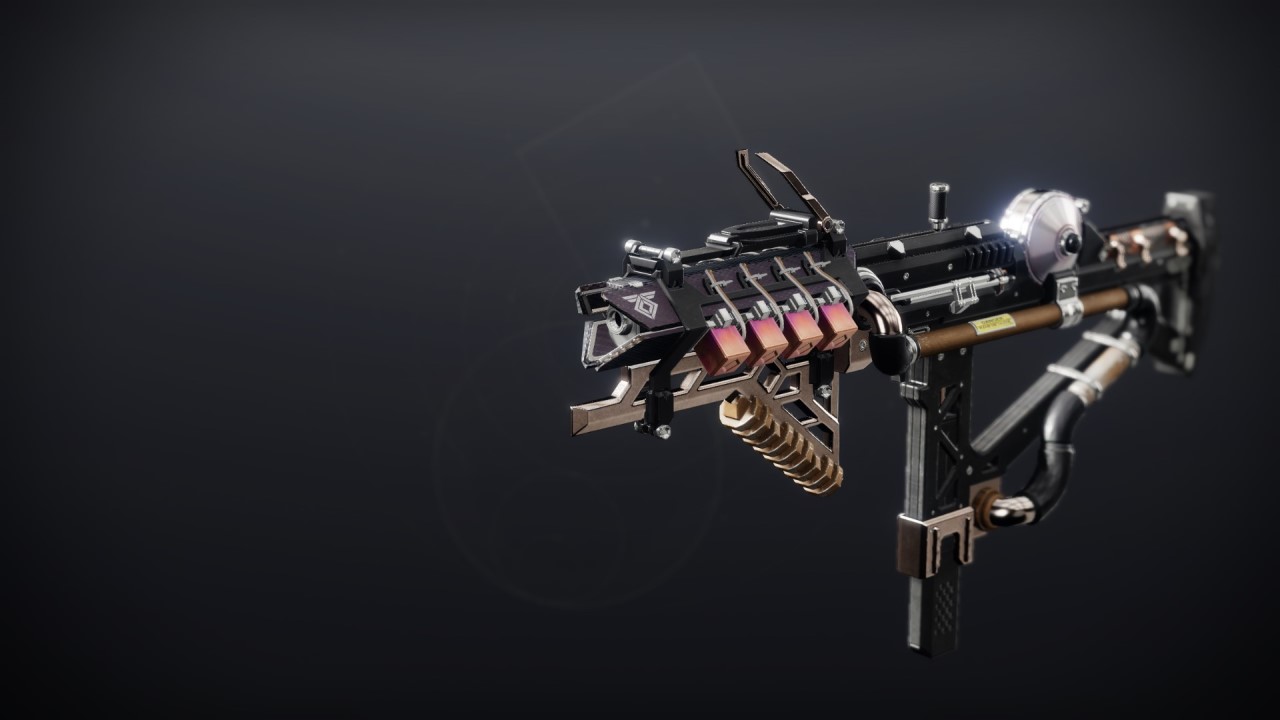 The IKELOS line of weapons has been around since the original Destiny. Although back then it was just a singular exotic weapon, the brand was a fan favorite and has been given a full line of weapons for Destiny 2 players to enjoy. With the Season of the Seraph coming to Destiny 2, we have seen a full rework of all the IKELOS weapons including the new IKELOS_SMG v1.0.3.

The big change that we have seen regarding the new version three line is the addition of their origin trait. While they always had the special ability to make Warmind cells, they now have the Rasputin’s Arsenal origin trait as well. This trait works similarly to Disruption Break but instead of giving you bonus damage, it gives you a partial reload.

The best combo you could want is available on this SMG, being Voltshot and Feeding Frenzy. Voltshot is a perk that came with the Arc 3.0 update and is incredibly strong on SMGs. Getting a free jolt after you reload is crucial for many Arc builds. Combine that with the increased reload speed from kills of Feeding Frenzy for some good synergy.

You can also put on the enhanced version of both of those perks to give Voltshot a longer duration and Feeding Frenzy to give an even larger bonus to reload speed. You just need to level the weapon up a decent bit to gain access to these perks.

Take some Accurized Rounds for a bit of bonus range just to help with hitting those far-off enemies. Combine that with a Chambered Compensator for the barrel to give yourself some stability and recoil control at the cost of a bit of handling and you have yourself a solid PvE Ikelos SMG.

While the IKELOS_SMG v1.0.3 might not be your first pick for a PvP weapon, it does have some interesting perk options for you to use. The new Gutshot Straight is available to give you a bit of extra body shot damage when you ADS. You could also choose to run Rangefinder if you want to challenge Auto Rifles at medium range and stand a chance.

In the other column, you can choose from Perpetual Motion to give you bonus stability, handling, and reload speed while you are in motion. You could also try the new interesting Shot Swap perk. Shot Swap will give you a stack on each kill you make with the weapon that will allow you to stow and ready it faster. This can work well if you are using a shotgun or sniper and need to quickly switch to those in a fight.

For your magazine, you will want to pick up the Seraph Rounds as these are special to Ikelos brand weapons. These rounds give you a bit of range and stability at no cost to yourself. You can finish off the weapon by picking up Corkscrew Rifling for your barrel. This will give you extra stability, range, and handling at no cost.

Luckily you don’t need to worry about farming for a god roll as this weapon can be crafted. You don’t need to give yourself seasonal burnout just trying to farm up one good roll of the SMG. You just need to get the pattern which would take five weeks at the most.