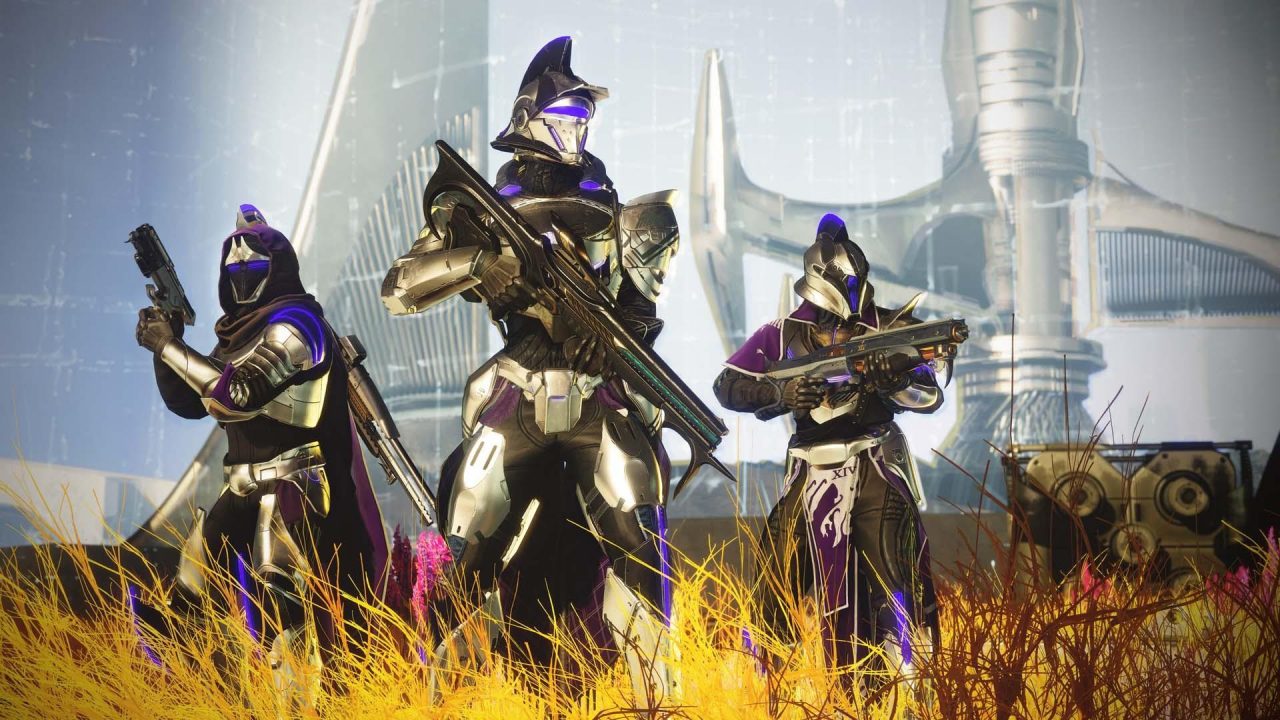 With Season 9 set to close on March 9th, many Guardians are scrambling to obtain the Destiny 2 Ritual Weapons that form three components of the Season of Dawn Badge: the Buzzard, the Komodo-4FR, and the Python Ritual Weapon. While these Masterwork-optional Ritual Weapons are not set to disappear anytime soon, Destiny 2 players have been rushing to procure them before the season’s end because of their contribution to the Season of Dawn Badge, one of the main elements of the highly sought-after Savior Title. And unlike these Ritual Weapons, the Dawn Seal Savior Title will in fact be inaccessible once Season 9 has concluded. Whatever your reason for wanting these weapons, though, this guide is here to help. 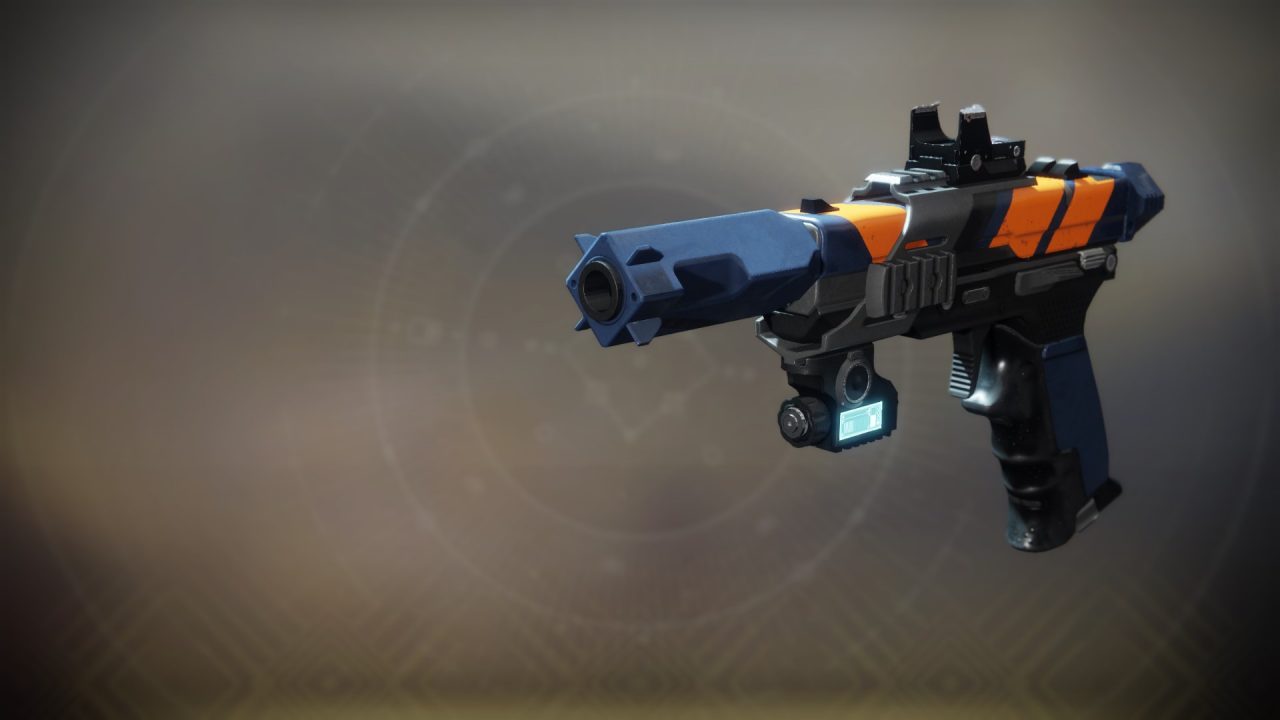 How to Get the Buzzard

Perks of the Buzzard – Curated Roll 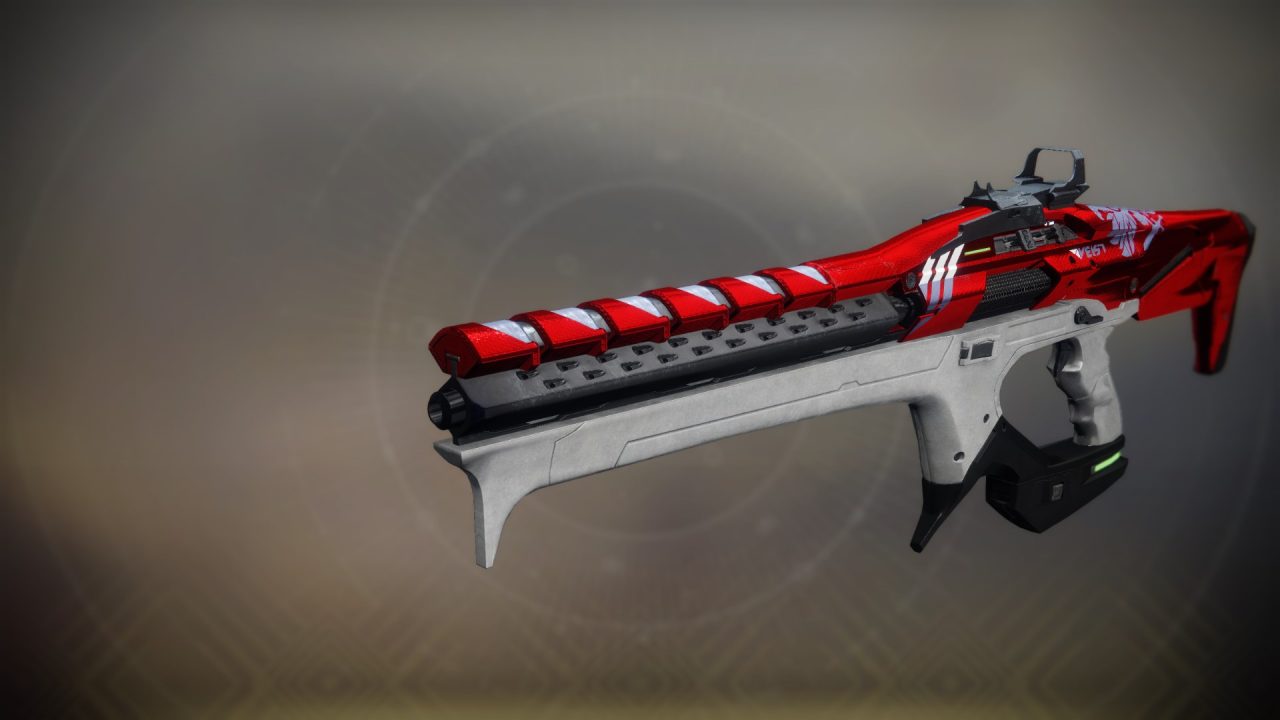 How to Get the Komodo-4FR

Perks of the Komodo-4FR – Curated Roll 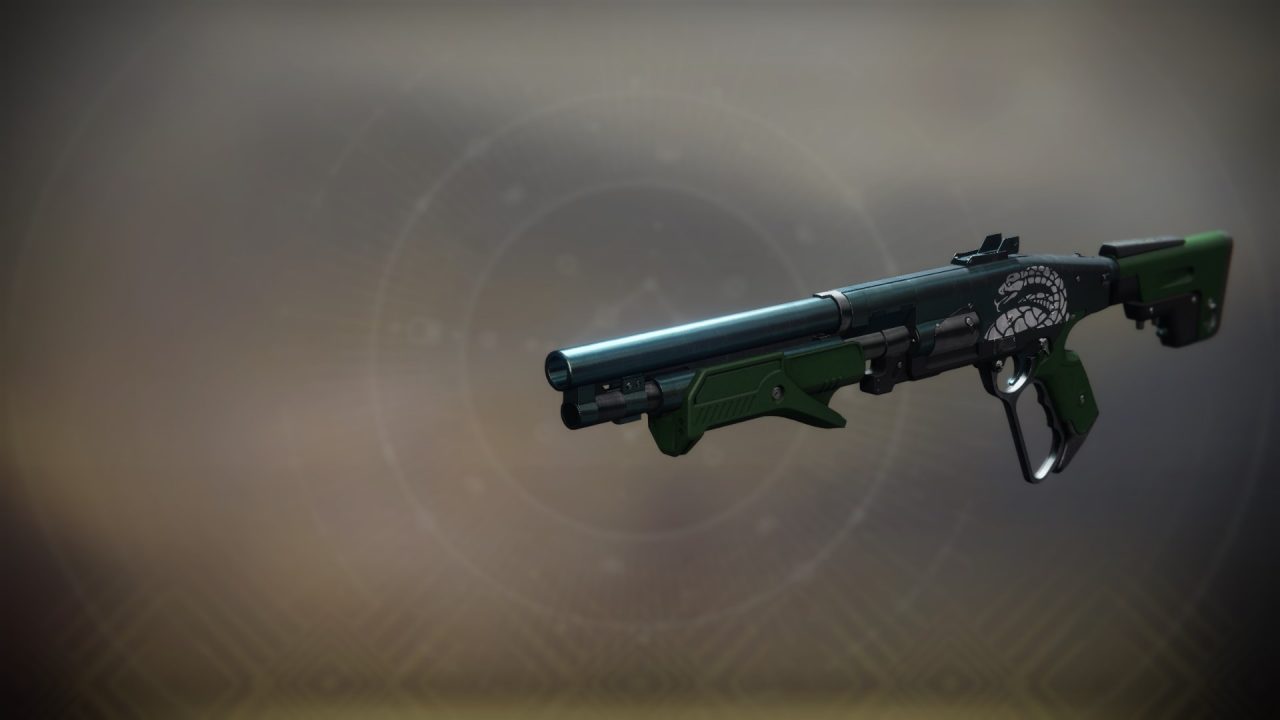 How to Get the Python

Perks of the Python – Curated Roll