Destiny 2 – Season 10 Issues to Know before Your Next Login

OOOH. Bugs on the field... avoid them before they find and squash you. 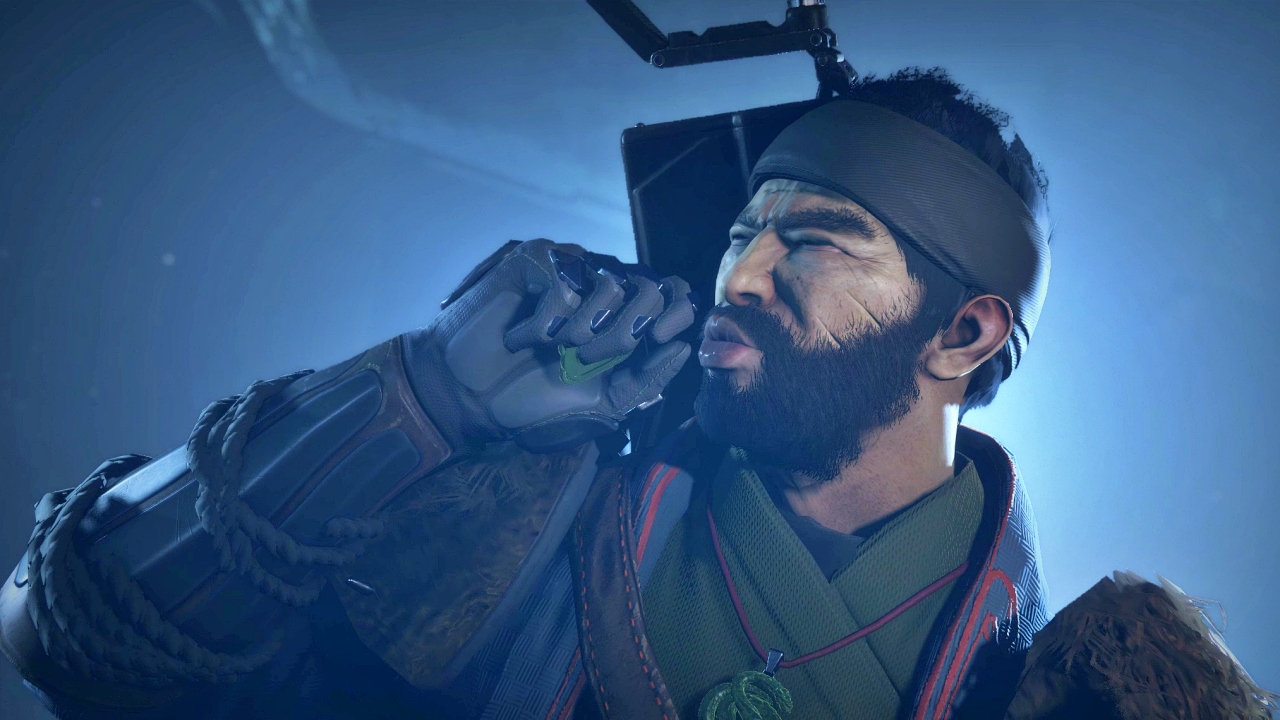 Less than twenty-four hours before the time of this posting, Bungie released the Season of the Worthy with Patch 2.8.0 for Destiny 2. Almost instantly, there were problems, and servers were briefly taken back offline for emergency maintenance. But right before the new season was even released, the publisher took to social media to warn players about known issues to avoid in the game, despite the patch that has since been released in all its bug-stomping enormity.

Often it may seem that when one bug is squashed, two more come to the surface for game developers, but with a more insidious bug out in the world (Covid-19, which is unfortunately not the name of a friendly Exo Guardian, but a threat looming over the entire industry), the developers are momentarily limited to working within the confines of their own homes.

While they haven’t been able to resolve certain problems just yet, the dev team still wants you to be aware of the top issues they are investigating so you can avoid potential setbacks. The publisher is aware that issues not covered in their warning may still be encountered in game, and they encourage players to contact Support with any concerns. This article covers only the information Bungie deems most vital for players to know at this time (as in, be aware that these issues are entirely subject to change).

Top Issues to Know About

In addition to avoiding these known bugs, be sure to look out for the master guide to the Season of the Worthy 2.8.0 upgrade, where I break down all of the changes and fixes of the season into manageable, comprehensive chunks.