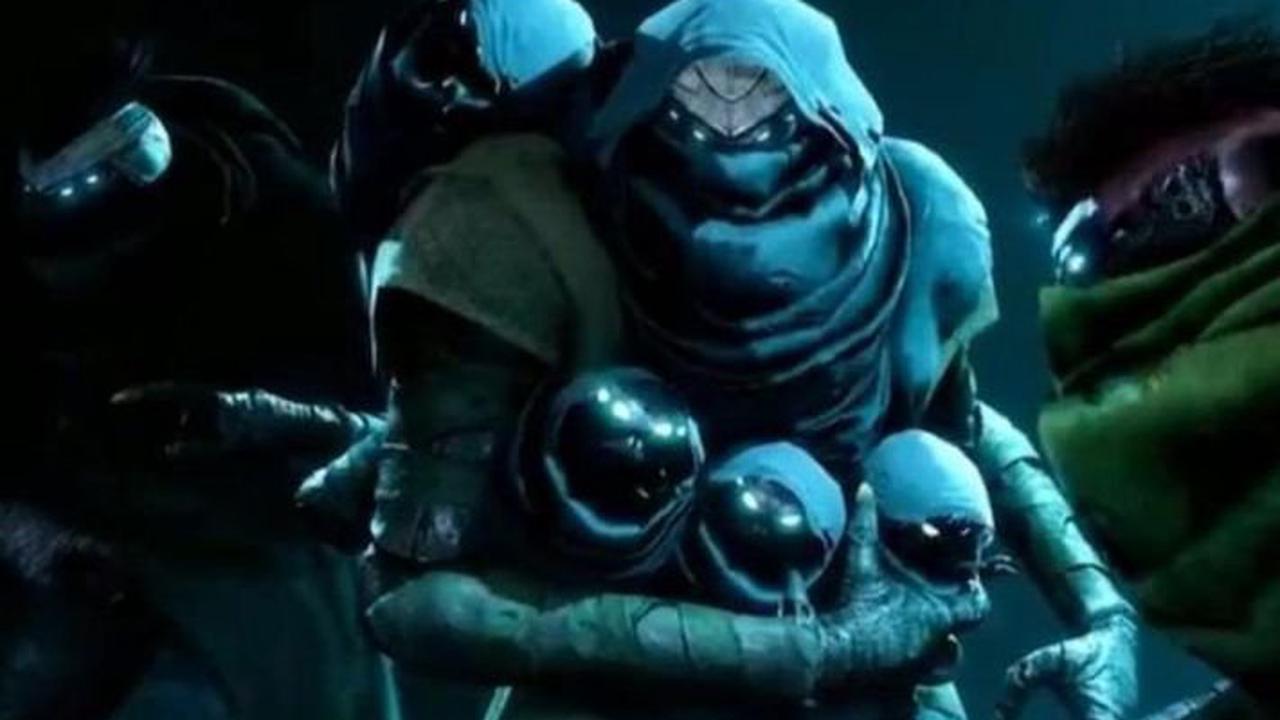 The Season of the Splicer has brought a lot to Destiny 2, including an ice-cold exotic sidearm, the controversial Transmog glam-getting system, and the unforgettable baby Fallen to warm your stasis-locked heart. New Lights and Iron Lords alike were also given some major new content to chew over the weekend with the Vault of Glass rerelease (some people even got a fancy ring or belt to celebrate it). Today’s update is a hotfix for version 3.2 and includes some fixes for the Cryosthesia catalyst grind and some armor stats.

…aaaaaand still no Crucible maps. Of course, Bungie has not announced any major updates in the PvP department for the remainder of Season 14 so that’s unlikely that we’ll see any until next season at the earliest. This hotfix also brings a sizeable nerf to Star-Eater Scales by doubling the number of stacks required to get its full damage bonus. Not a very fun move, but probably a smart one. That’s all for this patch! Good luck grinding VoG this week and have fun getting frozen on Vostok!

Destiny 2 is available now on PC, PS4, PS5, Xbox One, Xbox Series X|S, and Google Stadia. For more information regarding this patch, visit the official Destiny 2 Updates page on Bungie.net.