Destiny 2 Witch Queen: How to Get Neutral Element

Here is everything you need to know about Neutral Element in Destiny 2. 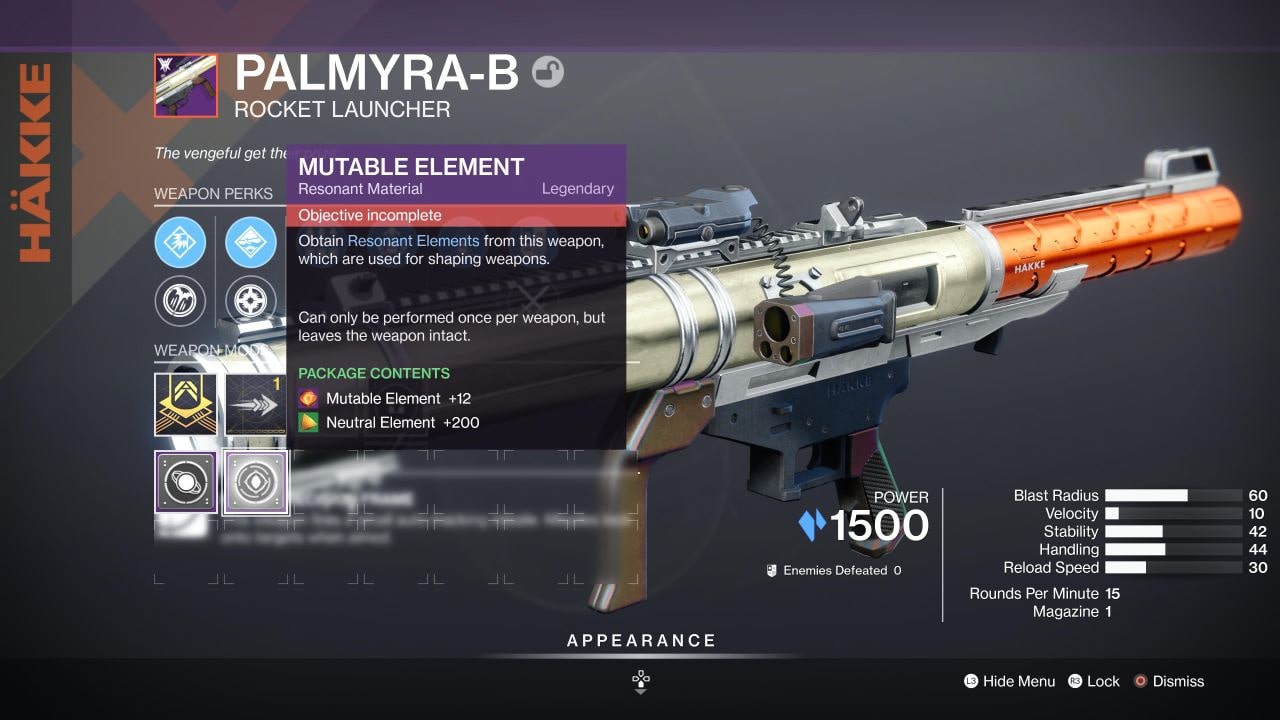 Neutral Element is a new material in Destiny 2 that came with The Witch Queen crafting system. While crafting your first Glaive will be available to everyone who plays, only people who purchase The Witch Queen expansion will be able to utilize all that crafting has to offer.

Each one requires the same thing: use it in battle and you’ll complete it’s Attunement. Once a Deepsight Resonance weapons has finished it’s Attunement, you will be able to craft that weapon for The Relic and you will gain 200 Neutral Element and 12 Ruinous Element or Mutable Element. Be sure to check on which element you need when deciding between Ruinous and Mutable. Good luck out there Guardians!

Attack of the Fanboy / GAME GUIDES / Destiny 2 Witch Queen: How to Get Neutral Element