Villedor is a big city. 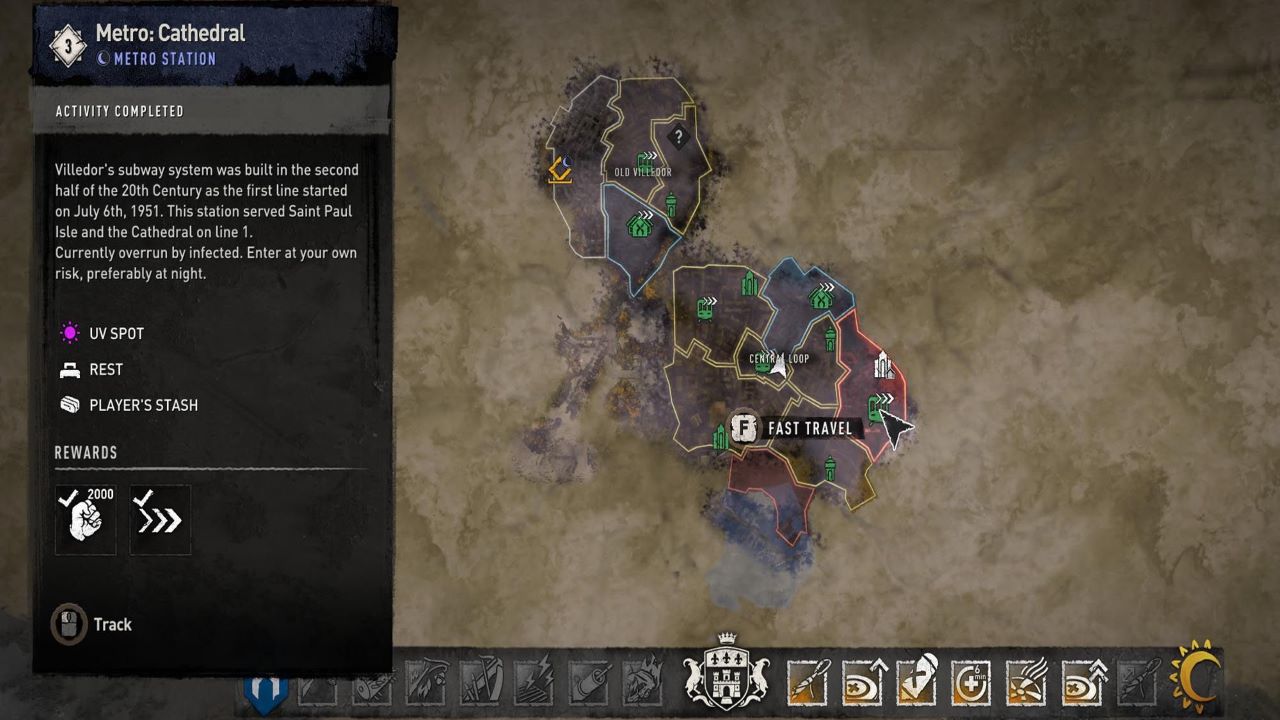 Dying Light 2‘s Villedor is a massive city that, while extremely fun to travel around, benefits from having fast travel. The game is finally here and it makes sense that you would want to see all of it as soon as possible. Though it is only available after a good chunk of the story, here is how to unlock fast travel in Dying Light 2.

How to Unlock Fast Travel in Dying Light 2

Fast travel in Dying Light 2 becomes available after the story quest “Let’s Waltz!”. Before that, you’ll have to traverse Old Villedor on foot, but that is hardly a chore considering how fun it is.

The way fast travel works in the game is smart: instead of opening your map, picking any random waypoint, and plopping down right at it, Dying Light 2 has Metro Stations that work as the main fast travel points. There are 10 Metro Stations in total and you can find them by getting close to one or by using your binoculars.

Though after the “Let’s Waltz!” story mission a few Metro Stations will be available, you will need to unlock the rest yourself. Each Metro Station is unlockable through a Metro Station Nighttime Activity.

Either by sneaking or by clearing out the enemies, you’ll need to make your way down the Metro Station and find and turn on the fuse box. Usually, after flipping the switch on the fuse box, you’ll be tasked with turning on four emergency generators. It doesn’t matter in which order you turn them on. 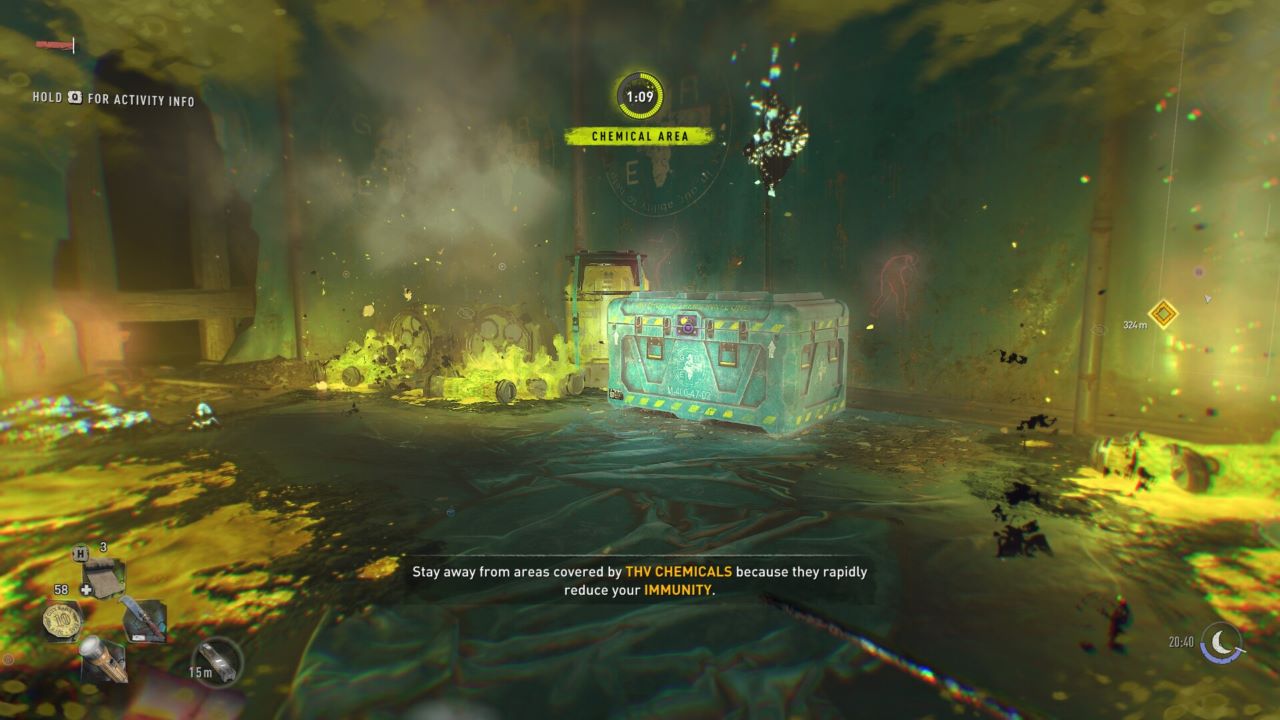 One of the emergency generators will make you traverse a chemical area. This area will drain your immunity meter quickly, so make sure you have Immunity Boosters and plenty of UV mushrooms on hand.

After you restore power to the Metro Station, it will be unlocked for you to fast travel. You can either use your personal map or the Metro map to fast travel to other Metros, Water Towers, the PK Floating Fortress, or the Main Terminal Station. You can’t fast travel to places like the Bazaar, but there are Metros near it.

And there you have it, how to unlock fast travel in Dying Light 2. For more advice and assistance on the game, check out all of our Dying Light 2 guides. We have everything you need.

Attack of the Fanboy / GAME GUIDES / Dying Light 2: How to Unlock Fast Travel