Here are some methods in getting past this annoying bug. 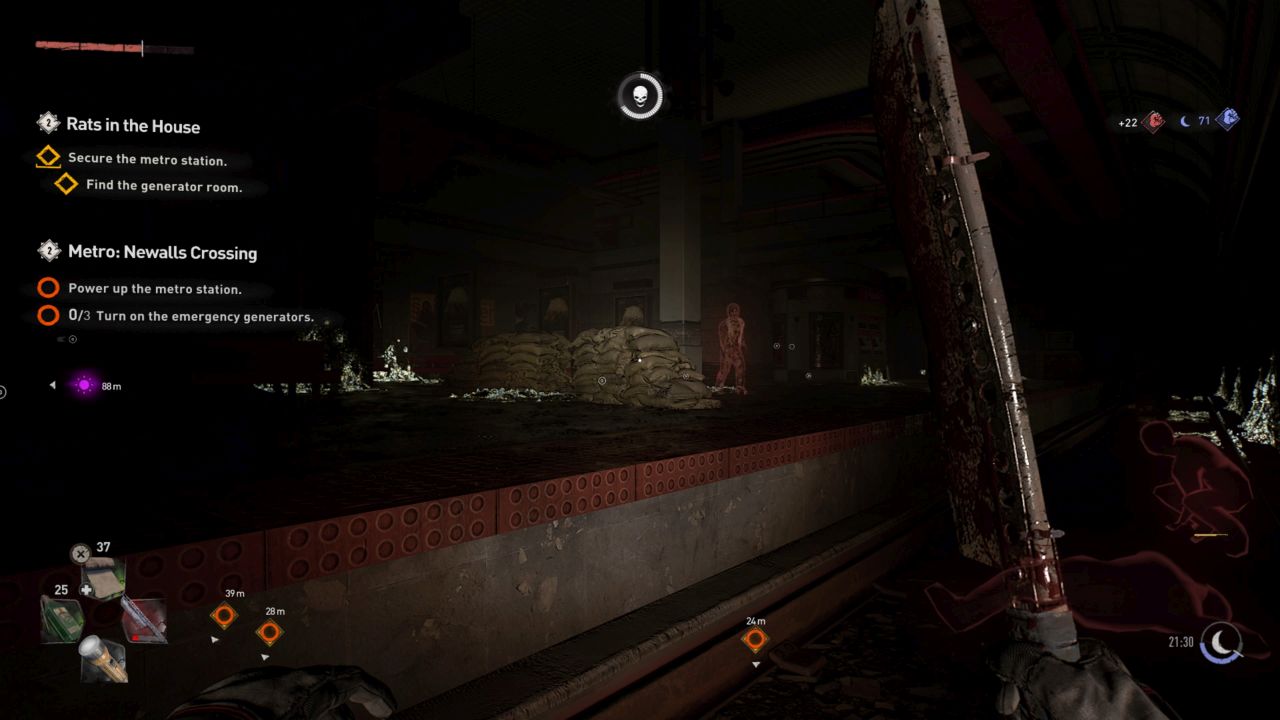 A rather divisive aspect of Dying Light 2 is its overreliance on the Survivor Sense mechanic. It’s basically what you’ll need when looking out for items, resources, and even collectibles. Chances are, you’re pressing the button to activate it almost as much as you’re holding forward. There comes a time when you press the button, it won’t activate, creating more frustration from an overly relied on mechanic. Here is how to fix this possible bug for Survivor Sense not working in Dying Light 2.

In the case where you’re tiring your thumbs out from pressing the Survivor Sense and it won’t come out, you can try one of the following methods:

Ensure no enemies are nearby

Sometimes in combat, enemies can interrupt the actions you perform. In that case, you should make sure the combat music has subsided and you’re able to scout around for any collectibles and loot.

If you already cleared the area you defeated enemies in and this still won’t come out, try going in and out of the pause menus. Sometimes, items aren’t rendered in or are discoverable from just how much is going on in the world. This case is more apparent when taking on GRE Anomaly challenges and the quarantine containers are empty. 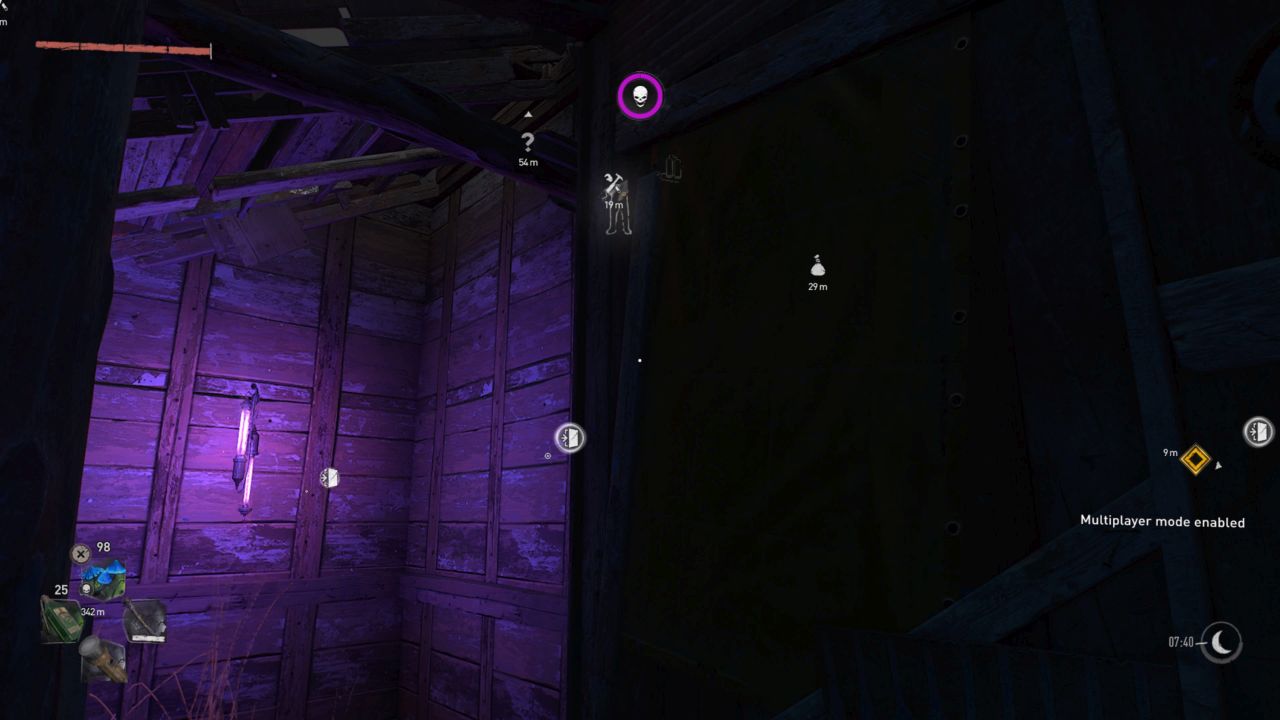 Switch an item on hand

This brings out different assets on screen, sometimes allowing for additional assets to appear on-screen. Since you have four quick items to rotate like weapons, curatives, and gadgets, just fidget around with them without needing to expend them. It should remove the inability to trigger Survivor Sense.

Adding onto the pausing options, walking around, and letting certain elements spawn in will eventually help take you out of that small bug of not being able to activate your Survivor Sense. The game might not recognize any sort of intractable object within the radius of the ability, so you just have to play around with it until something picks up.

Hopefully, one of these methods help. With such an important tool in helping you out, this ability bugging out is definitely frustrating to deal with.

Dying Light 2 is out now for PlayStation 4 and 5, Xbox One and Series S/X, and PC. A Nintendo Switch port is set for release later this year.