Here are the easiest methods to unlock the Vargo 52 in Warzone and Cold War. 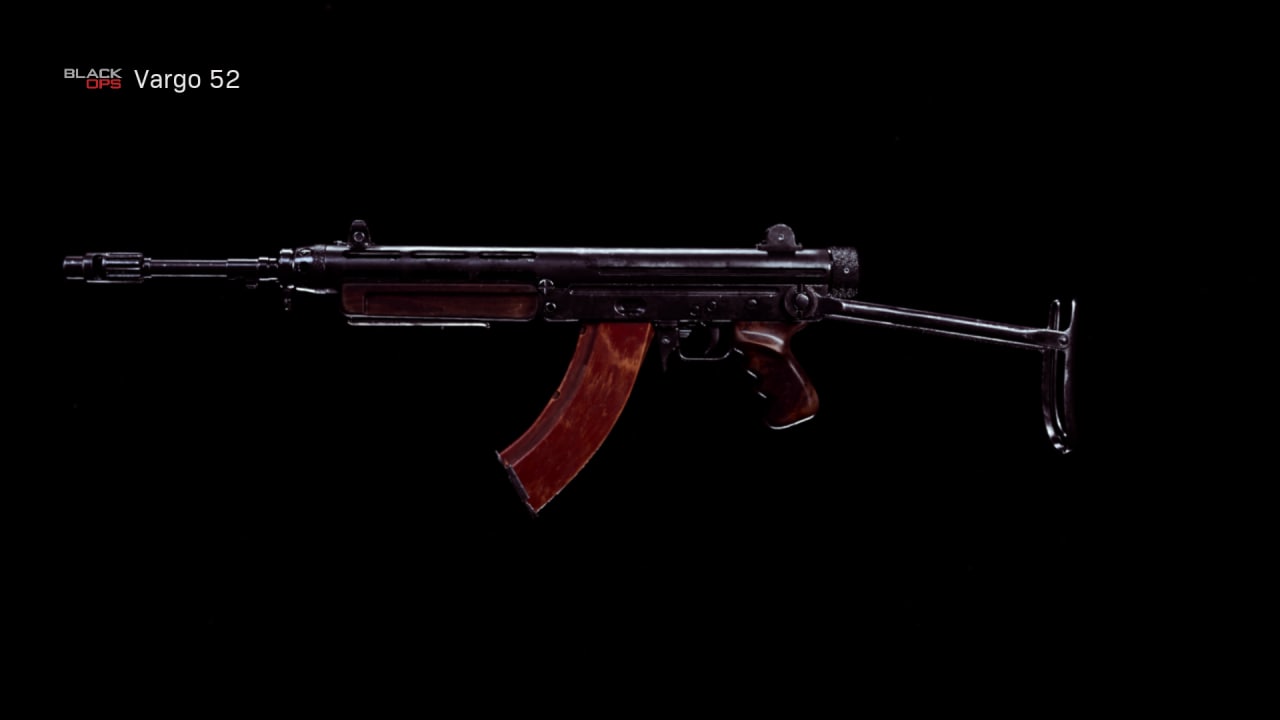 Many players have been wondering how to unlock the new Vargo 52 in Warzone and Cold War. The new assault rifle that was introduced in a recent Black Ops Cold War update has been in everyone’s mind since its reveal not too long ago.

Luckily for players, we have found a few ways to unlock the new rifle. Giving you a chance to level up the assault rifle before anyone else. This new assault rifle could be a contender for fan favorites like the Cold War AK-47, MP-40, and the new KG M40 that was released not too long ago. This new addition will have many players busy for a while until they unlock every attachment and find the right combination.

How to Unlock the Vargo 52 in Warzone

To unlock this new assault rifle on Warzone, you will have to meet a simple requirement: You will need to deal 1000 damage points with an assault rifle across 15 different matches.

According to content creator MavriqGG, there is a faster way to unlock this assault rifle. This method requires players to have a copy of Modern Warfare, but that should not be an issue for most of us. Turns out players can complete the weapon challenge in  Modern Warfare matches and leave matches while still keeping challenge progress, so this should let players unlock the Vargo 52 a lot faster.

Can confirm you can STILL UNLOCK the Vargo in MW. Challenge is the same as it was before (AR Dmg 15 times) AND you can leave games, it’ll still track. https://t.co/owLDQD1ikj

How to Unlock the Vargo 52 in Back Ops Cold War

Black Ops Cold War players will need to deal 1000 damage with assault rifles across 15 different matches, something most players will find easy to accomplish, so there should not be an issue.

If you are a Zombies player, there is also a way to unlock this new assault rifle. Players will have to kill 750 zombies with an assault rifle that has been Pack-a-Punched three times.

All in all, all these challenges are pretty simple and easy to do for most players, so do not be surprised if you see some players using the Vargo 52 in your next matches. This new assault rifle may have its place among the meta assault rifles in Caldera.

If you are looking for alternatives to rifles like the STG-44, the Cooper Carbine, and even the AS-44, don’t forget to go to our KG M40 and Whitley loadout guides. We will tell you how to build these new assault rifles and let you dominate in your next matches.