Easy Method to Complete the Role Mastery Challenge in Overwatch 2 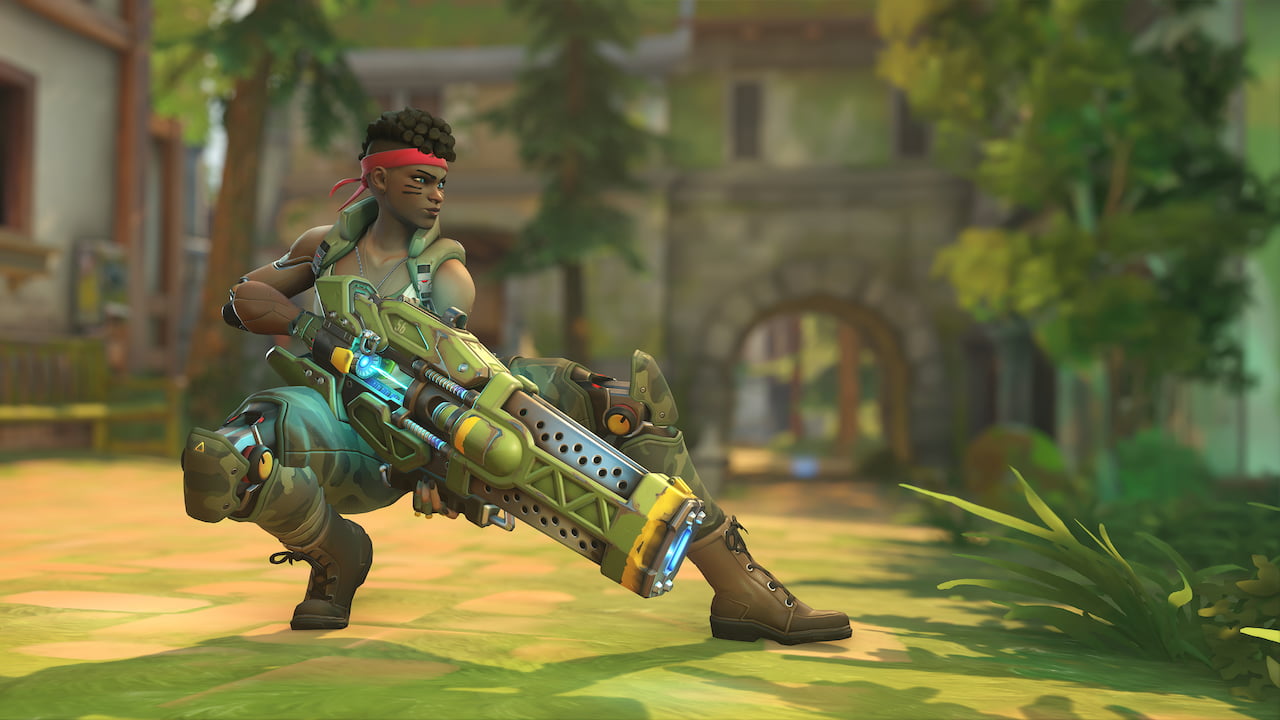 Overwatch 2 is the highly anticipated sequel to the popular team-based shooter game Overwatch. With it comes many new features, including the Role Mastery challenge. This challenge is designed to help players become better at playing various roles, such as Damage, Tank, and Support. It can be pretty challenging to complete, especially if you’re used to only playing one role. However, with the right strategy, you should be able to complete it quickly. Here’s a simple guide regarding the easy method to complete the Role Mastery Challenge in Overwatch 2.

Easy Method to Complete the Role Mastery Challenge in Overwatch 2

Since the Role Mastery challenge requires three wins from each role in quick play or competitive, you should first decide which role you want to focus on. With that said, you can always switch to a different role, which will still count toward this challenge as long as you win the match. Additionally, if you have a wide range of hero pool, you can also queue All Roles and get random roles for each game to complete this challenge quickly.

Once you have entered a match, you should pay attention to your team composition to ensure you win. Ask yourself, what does my team need? Try to play the hero that would complement your team’s composition effectively. For example, you could play Wrecking Ball, Doomfist, or Winston if you have Tracer and Genji on your team.

Next, ensure that you’re playing the role correctly. This means using your abilities and ultimate perfectly and positioning yourself in the right spot. After all, playing a role correctly can be the difference between winning and losing a match.

If you’re having trouble winning your games, try switching up your hero picks based on the meta. Right now, Orisa is one of the strongest tanks you can play. Her entire kit and large health pool make her extremely tanky, and her ultimate can sweep the whole team when used correctly.

For DPS, you should try to consider playing Sojourn. Her right-click can deal massive damage, enabling you to delete squishy heroes instantly. In addition, her crowd-control ability and mobility make a devastating combo for anyone to play against.

As for support, try picking up Lucio or Mercy. They may not heal as much as Ana or Moira, but their mobility makes up for it. Lucio can wall ride, while Mercy can fly, making them extremely hard to kill. The longer you survive, the faster you’ll build up your ultimate to win a team fight. These heroes are also great for solo queue since you don’t need to rely on your teammates to escape dangerous situations.