Alexander wept, for there were no more generals to conquer. Iron Fist Alexander is to Elden Ring what the Onion Knight characters Siegmeyer and Siegward are to Dark Souls.  He’s a memorable, rotund warrior, in this case, a Living Jar with the spirit of a warrior, and fights by your side in key moments of the game.  Despite him being vulnerable and in need the first time you encounter him, the tables will turn and you’ll find him to be a fierce ally, even a rival later on.  Read on for our guide on Where to Find Alexander’s Second and Third Locations in Elden Ring! 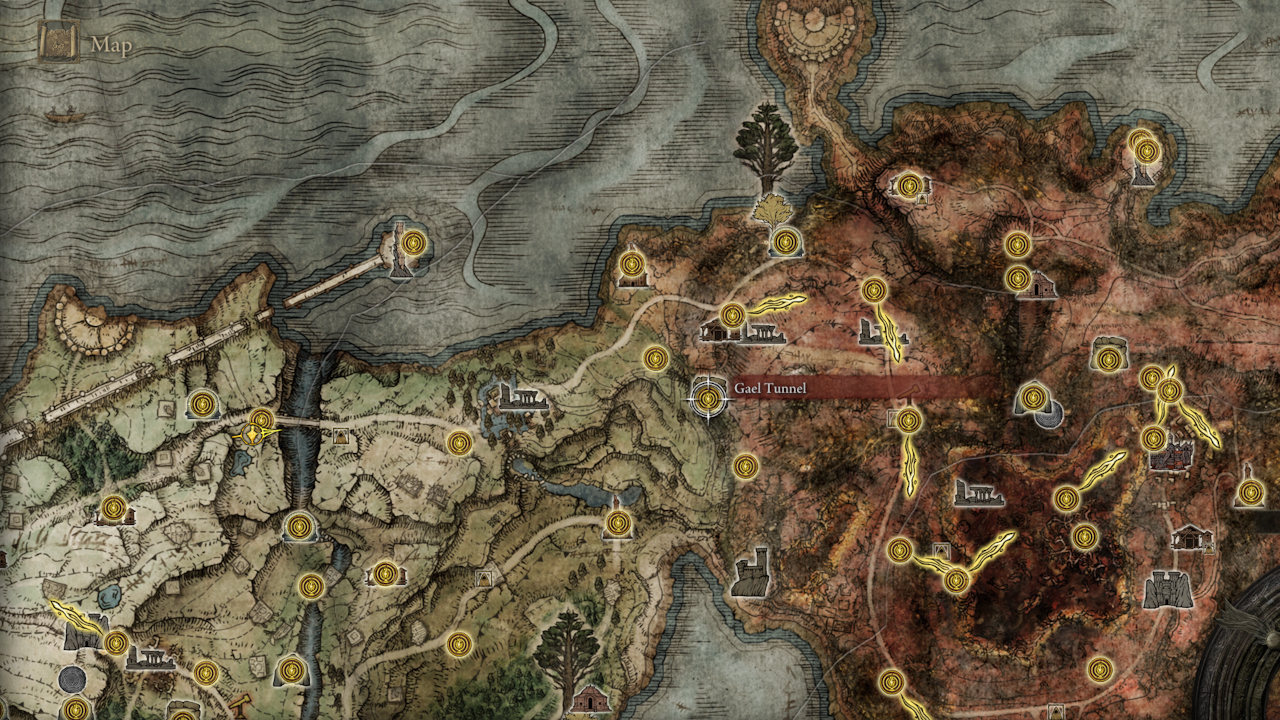 After you knock him loose in Limgrave during your first meeting, you’ll find him next in Gael Tunnel, just through the door, you can open up next to the double doors leading to a boss fight.  Exhaust his dialogue here and he’ll say his next destination, where he plans to participate in the Radahn Festival.

This next location is Redmane Castle, in the plaza where you might have fought a tough boss.  You’ll be able to speak to him here when the festival is beginning, just before you go down to fight Starscourge Radahn, and you can summon him for the fight.  The most consequential interaction is after the battle, where you can reload to this battleground’s site of grace and exhaust this dialogue, prompting him to go to his next location, continuing the questline.  Note that even if you don’t recall meeting with him at Gael Tunnel before this, you’ll find him at this point of the story so it’s okay if you missed the second location. 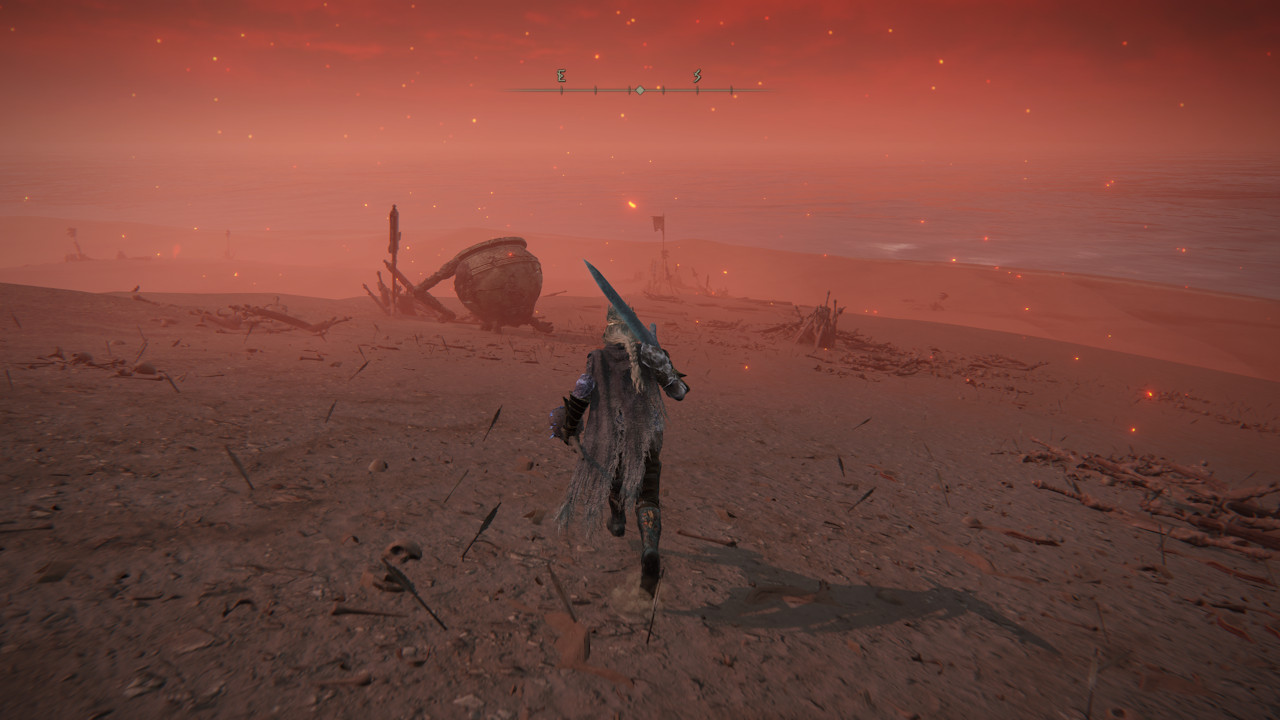 Iron Fist Alexander’s questline is a fun one to pursue and results in some neat tangible rewards as well as help against key boss encounters.  He is one of the more memorable NPC encounters, and of course, his questline is directly tied to that of Jar-Bairn, so it is worthwhile to pursue.

This concludes our guide on Where to Find Alexander’s Second and Third Locations in Elden Ring!  Be sure to check out our other guides, and our review!