Not all of the Lands Between have fallen to pot. 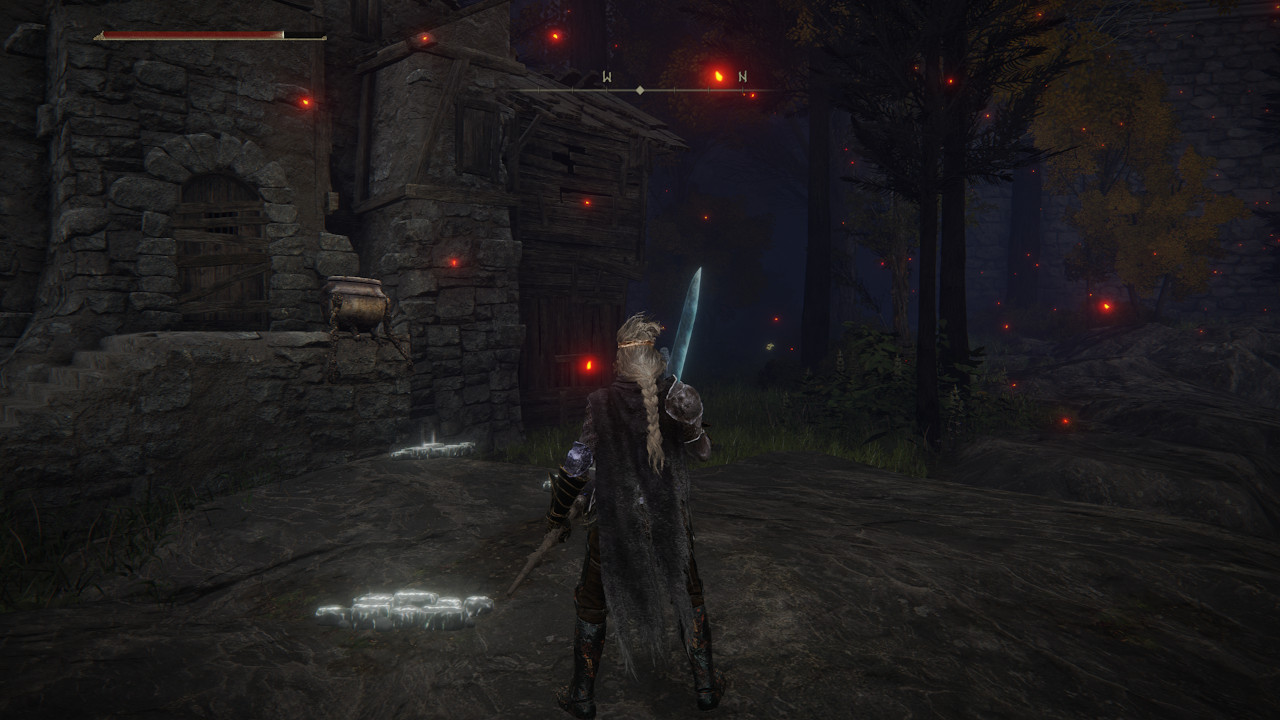 Some characters in Elden Ring are just more disarming than others, and one standout case is that of Jar-Bairn, one of the friendly citizens of Jarburg.  Perhaps named aggressively on the nose, Jar-Bairn is a smaller Living Jar with warrior aspirations.  You meet him as you enter his town and thus begin a questline that intertwines with those of several other memorable characters, each with memorable interactions.  Read on for our guide on All the Steps and Locations in the Jar-Bairn Questline in Elden Ring! 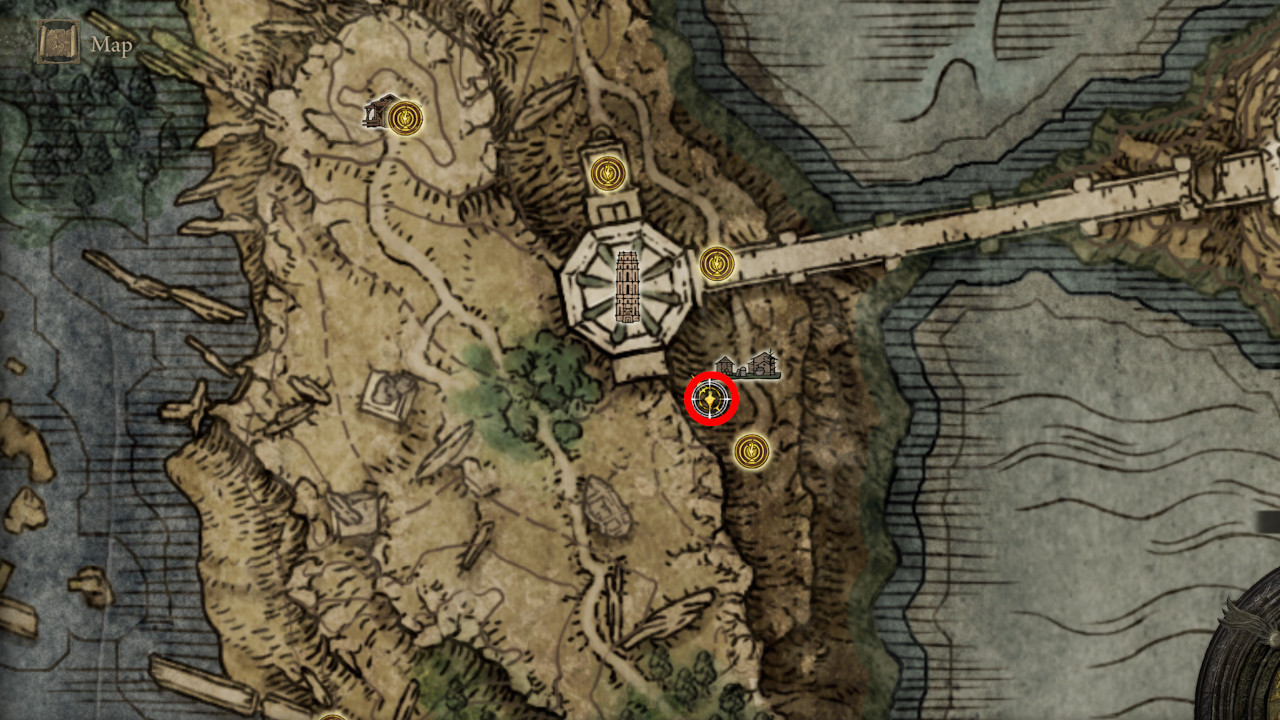 Technically speaking, all of your interactions with Jar-Bairn take place in Jarburg as marked on the map, and it’s a simple progression of dialogue related to this character.  Go through the dialogue options, agreeing to be his potentiate (to which he’ll respond you can’t be one) and reloading the area to cycle through more dialogue.  You’ll reach a point where he mentions poachers, and how his uncle Alexander will hopefully beat them up.  At this point, you’ll need to have completed the Iron Fist Alexander Questline to proceed. 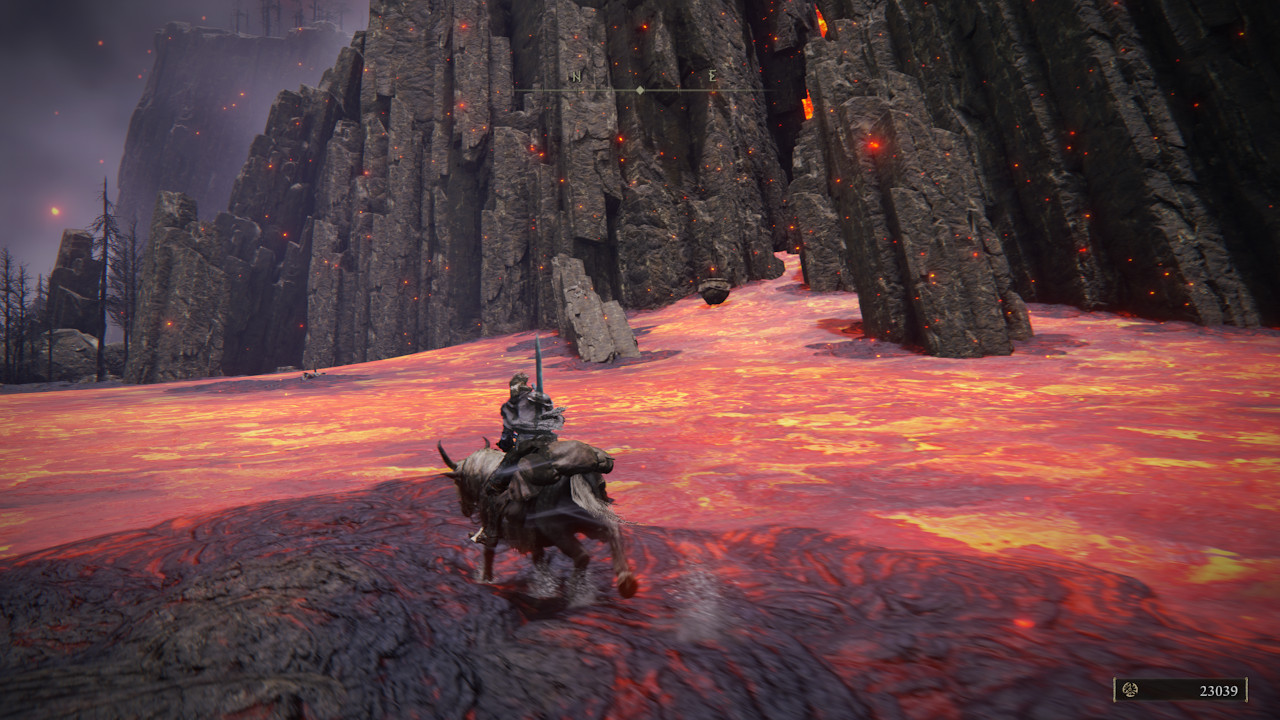 While we’ve provided tips for finding Alexander on the first and second encounters in which he’s stuck in the ground, and before the second time you must find him after defeating Starscourge Radahn and reloading the area of that battlefield.  After you free him the second time, go to Mt. Gelmir near Fort Laeidd, and you’ll hear his voice coming from the area covered in magma.  Speak to him here, and then you’ll need to meet him next at Crumbling Farum Azula near the Dragon Temple Lift site of grace, where you’ll speak again, be challenged to a fight, and at the end be rewarded with Alexander’s Innards. 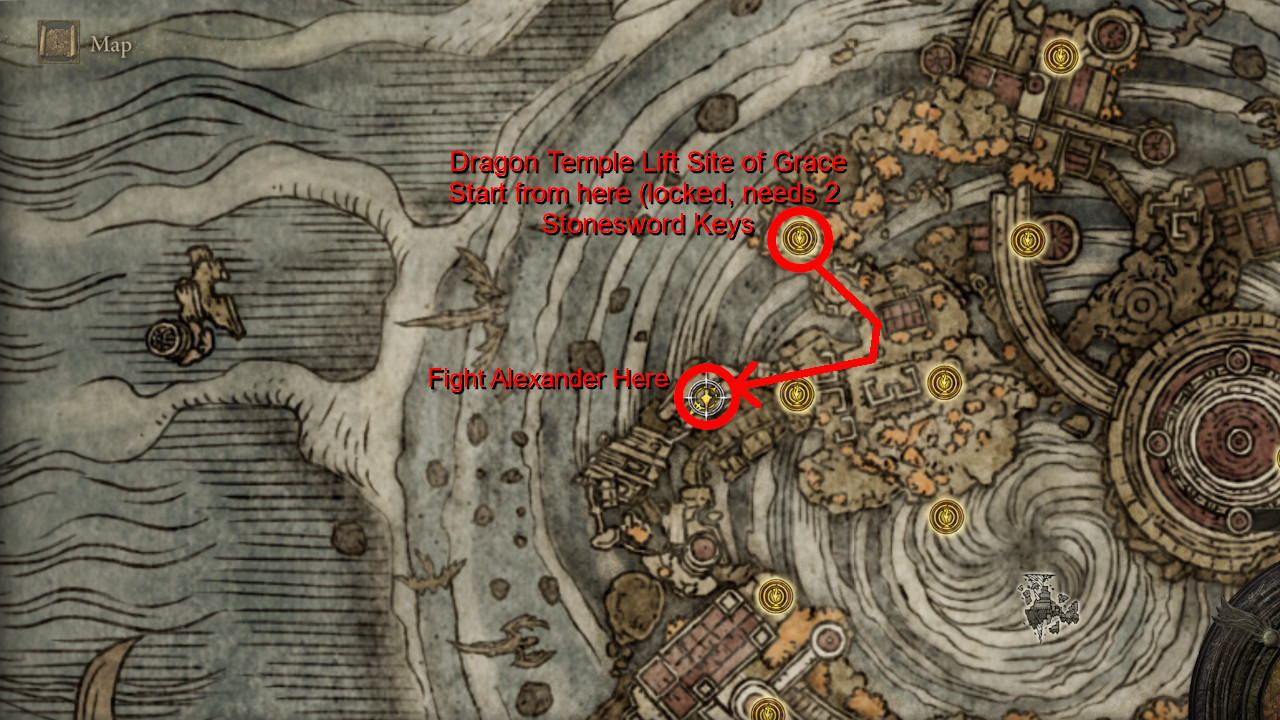 At this point, return to Jarburg, and speak again with Jar-Bairn, exhausting dialogue until you can offer the innards.  He’ll respond positively, saying he hopes to have the honor of carrying these innards, and he’ll reward you with the Companion Jar talisman, which improves the effectiveness of throwing jars by 20%.  Additionally, while doing this quest, it’s not required but you can progress through Diallos’ questline to have him appear in Jarburg during all of this, adding depth to the interactions, but it won’t change the rewards of Jar-Bairn’s questline.

After this point, the rest of the dialogue reveals he plans to set out on a warrior’s path, as a lone wolf not unlike his uncle.  While not nearly as physically imposing as the Great Jar in Caelid, he has infinitely more heart.

This concludes our guide on All the Steps and Locations in the Jar-Bairn Questline in Elden Ring!  Be sure to check out our other guides, and our review!