Elden Ring: All Legendary Weapons & How to Get Them How to Get Legendary Weapons in Elden Ring 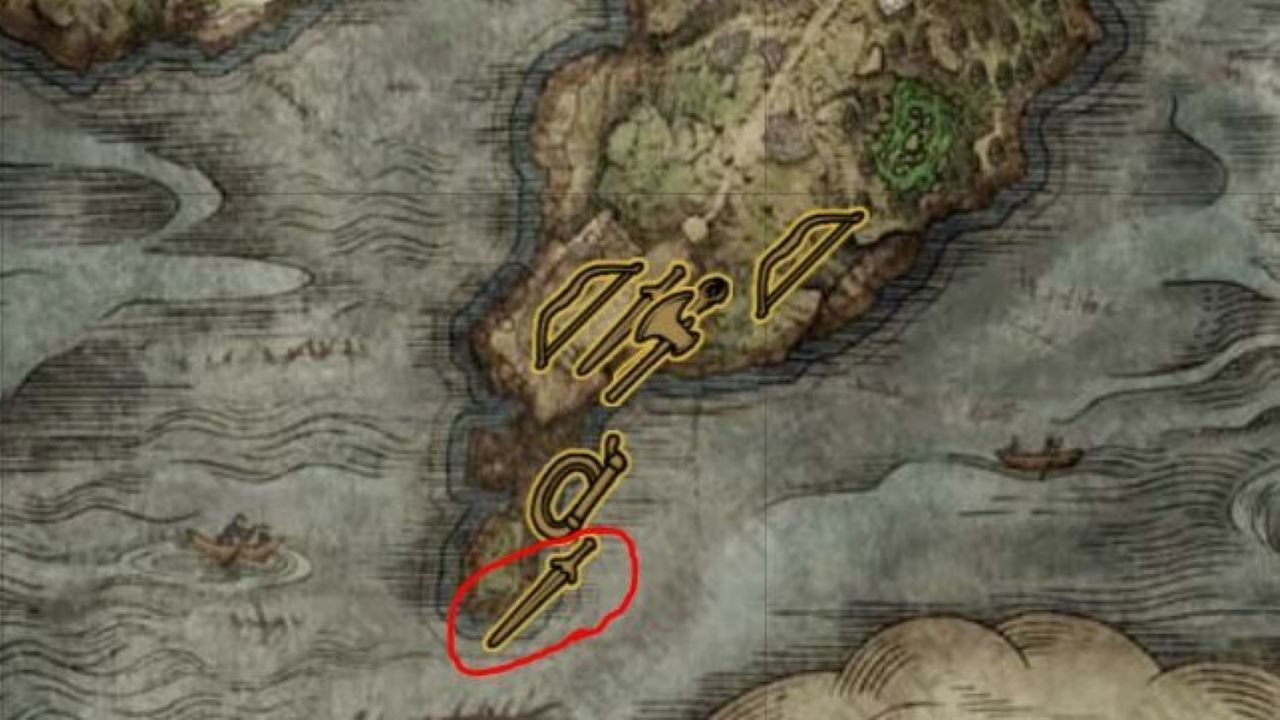 To get the Grafted Blade Greatsword, you will need to take down Lionine Misbegotten. This boss can be found at the southernmost tip of the map and will reward you with the legendary weapon. 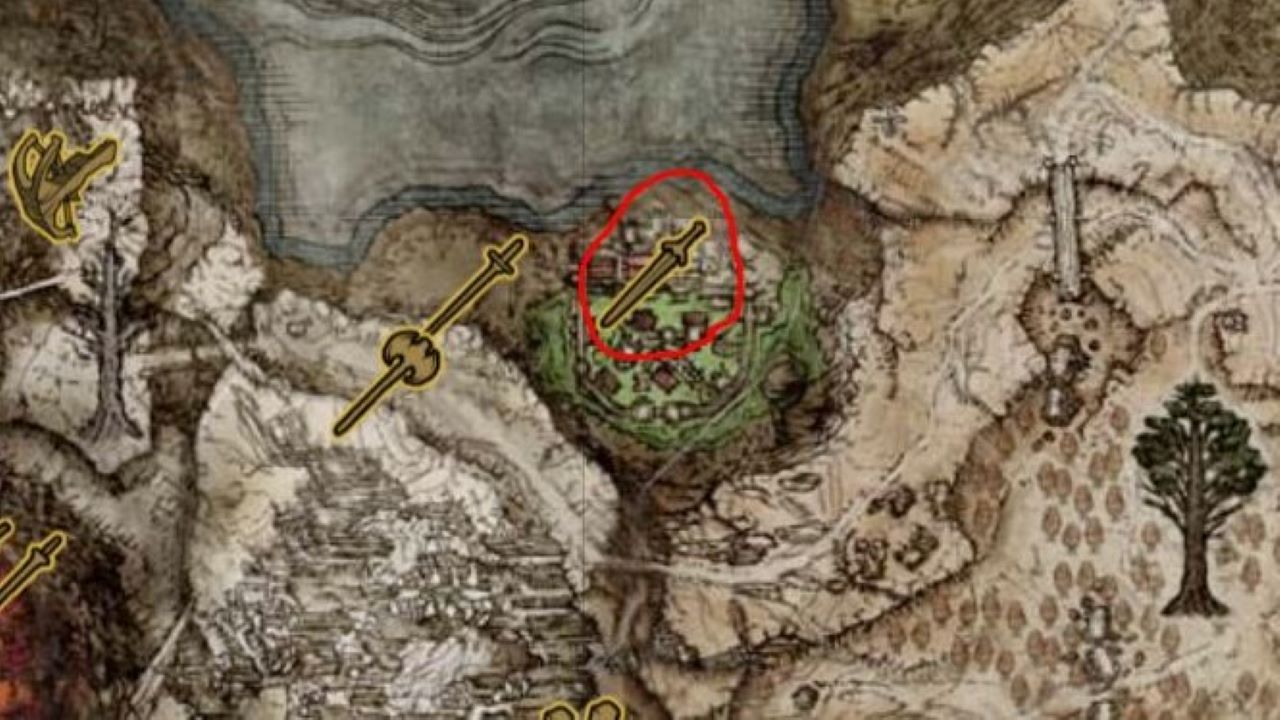 The Marais Executioner’s Sword is a reward for defeating Elemer of the Briar at The Shaded Castle. This one is a bit easier to get than the previous legendary swords. To get the Eclipse Shotel in Elden Ring, start at the Chuch of the Eclipse Site of Grace at Castle Sol. From there, enter the church and find the legendary weapon at the alter.

To get the Sword of Night and Flame in Elden Ring, start at the Manor Lower Level Site of Grace in Caria Manor and follow these steps:

The Devourer’s Scepter is dropped when Bernahl is defeated. The NPC can be found in these places throughout the game:

The legendary weapon Golden Order Greatsword is a reward for clearing out Cave of the Forlorn, south of the Minor Erdree in the area leading to Haligtree.

To get the Ruins Greatsword in Elden Ring, you will need to have defeated Radahn. Here is what you need to do:

Here are the steps you need to follow to get the Bolt of Gransax in Elden Ring: 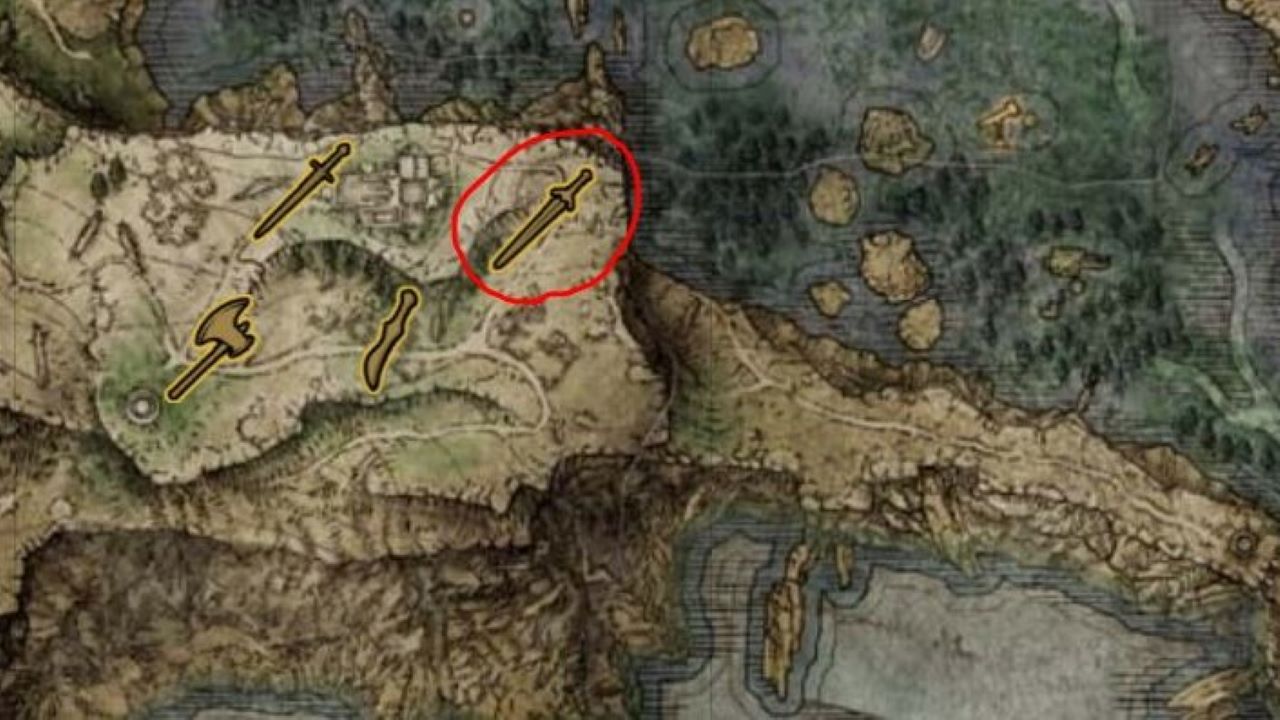 Attack of the Fanboy / GAME GUIDES / Elden Ring: All Legendary Weapons & How to Get Them