Help this poor fellow out and get free tailoring! 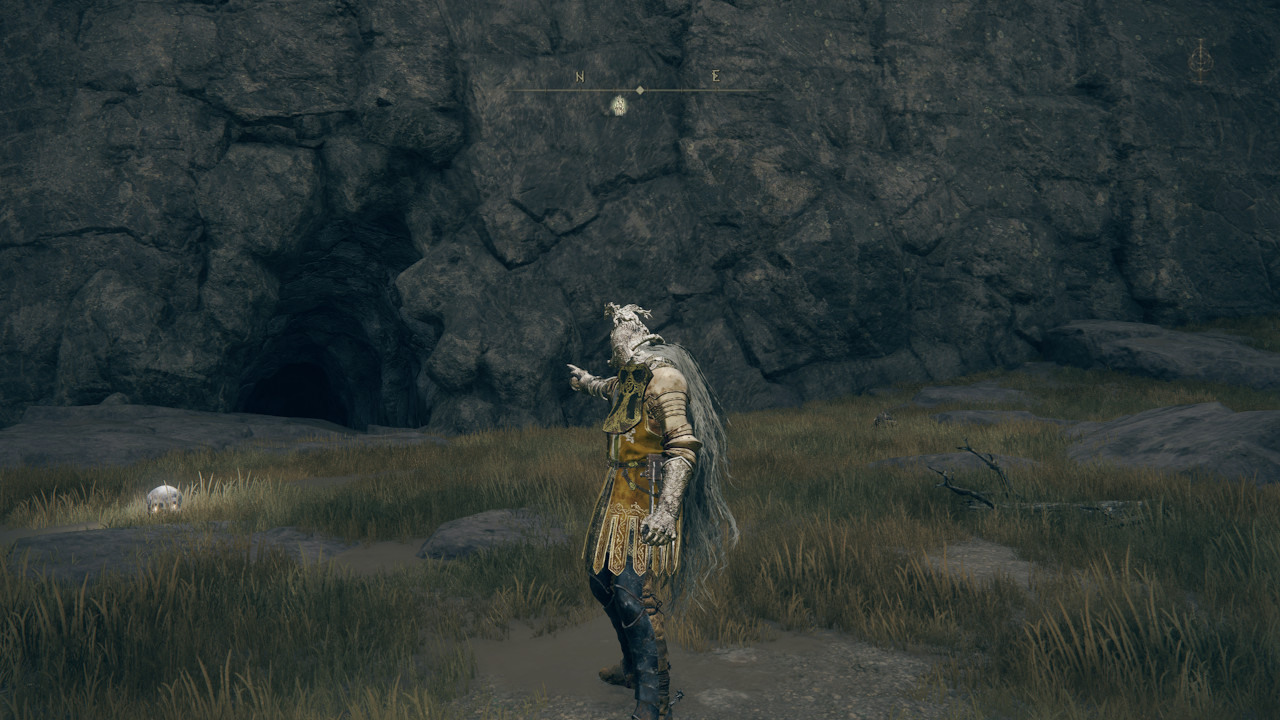 Boc the Seamster is a friendly NPC, who’s fallen on some hard times quite a bit in Elden Ring.  Your first interaction with him is when you rescue him from a spell which turned him into a tree, thus opening a questline that can reward you with free alterations for your armor.  But finding him can be tricky, as he will appear in the Coastal Cave next, appearing injured by the Demi-Human enemies deeper within.  Read on for our guide on How to Find the Coastal Cave in Elden Ring! 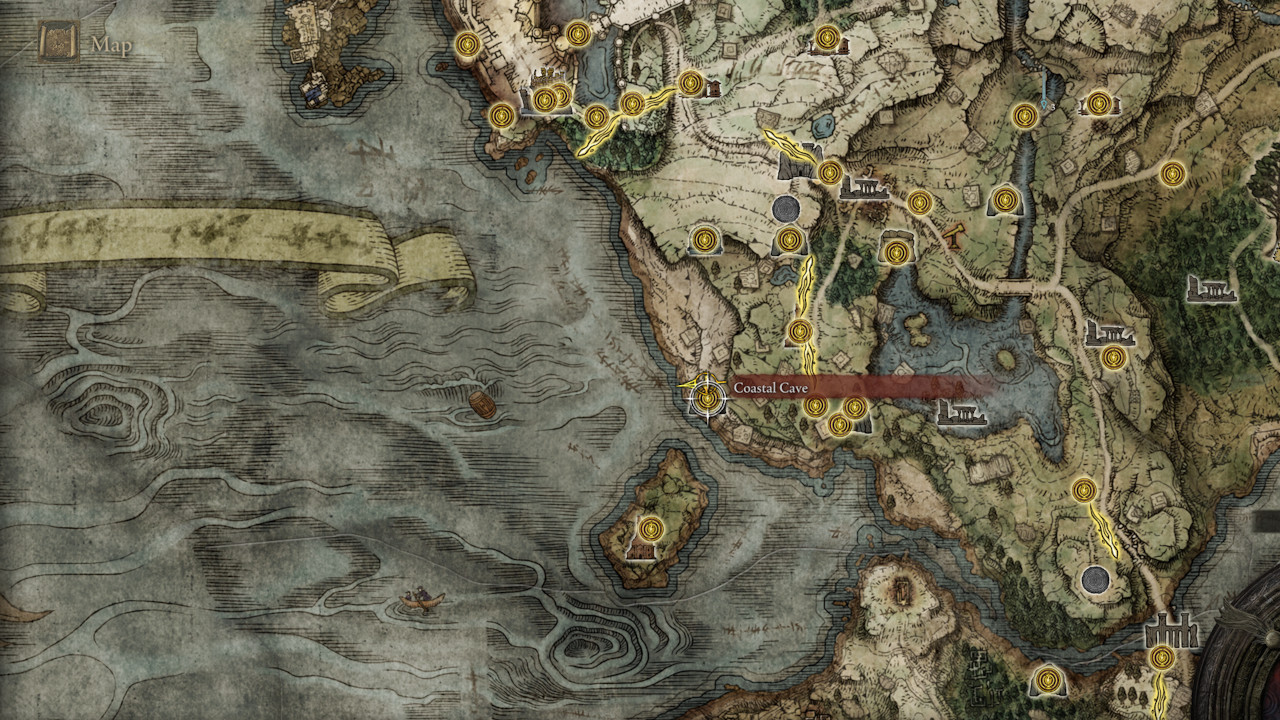 Start off by going to the First Step site of grace where you start the game, and then ride Torrent west to some cliffs.  You’ll spot a ledge you can safely drop to, and then further along will be a chunk of ruined walls you can run down to the shore.  From here, run northwest and you’ll spot the cave opening along the right side.  This is the Coastal Cave, and aside from Boc being here, there’s a Demi-Human base further in, commanded by 2 Chief bosses who drop the Sewing Needle item you can bring back to Boc, continuing this questline.

If you haven’t already met Boc, be sure to find him just southeast of Stormgate, and follow his voice: strike some trees, you’ll free him from his imprisonment.  You’ll be seeing more of Boc in your travels later on.  If you go through the end of this cave, you’ll also reach a worthwhile landmark where you can trade dragon hearts for powerful abilities.

This concludes our guide on How to Find the Coastal Cave in Elden Ring!  Be sure to check out our other guides and our review on the game.