They double as excellent corn holders! 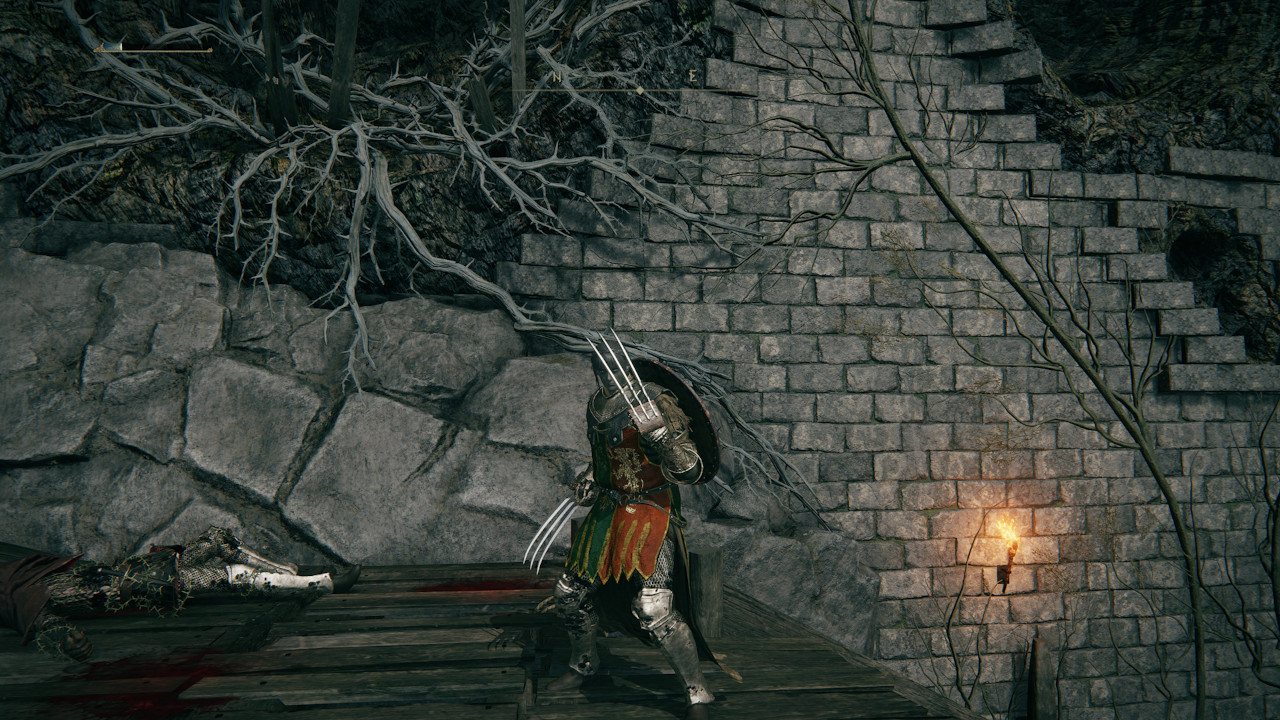 One of the best parts of Elden Ring, or any Soulsborne game, is finding weapons with awesome cosmetic appeal and unique function.  One particularly distinctive type of weapon you might come across is the Claw weapon, or Hookclaws, a pair of gauntlets with blades at the end to slash foes with deadly speed.  These are not only great for pretending to be Wolverine in the Lands Between, but also work quite well in Dexterity-based builds.  If you’re wondering where to get a pair of your own, read on for our guide on How to Get the Claw Weapon in Elden Ring!

Where to Find Claws in Elden Ring

To find the Hookclaws, you’ll first need to have beaten Margit, the Fell Omen to gain access to the side entrance of Stormveil Castle, where these claws are hidden. Ascend the stairs leading to the closed gate (or open, if you’ve gotten further) and take a left through the doorway, through a broken wall, scaling the rocky ruins to reach a site of grace. 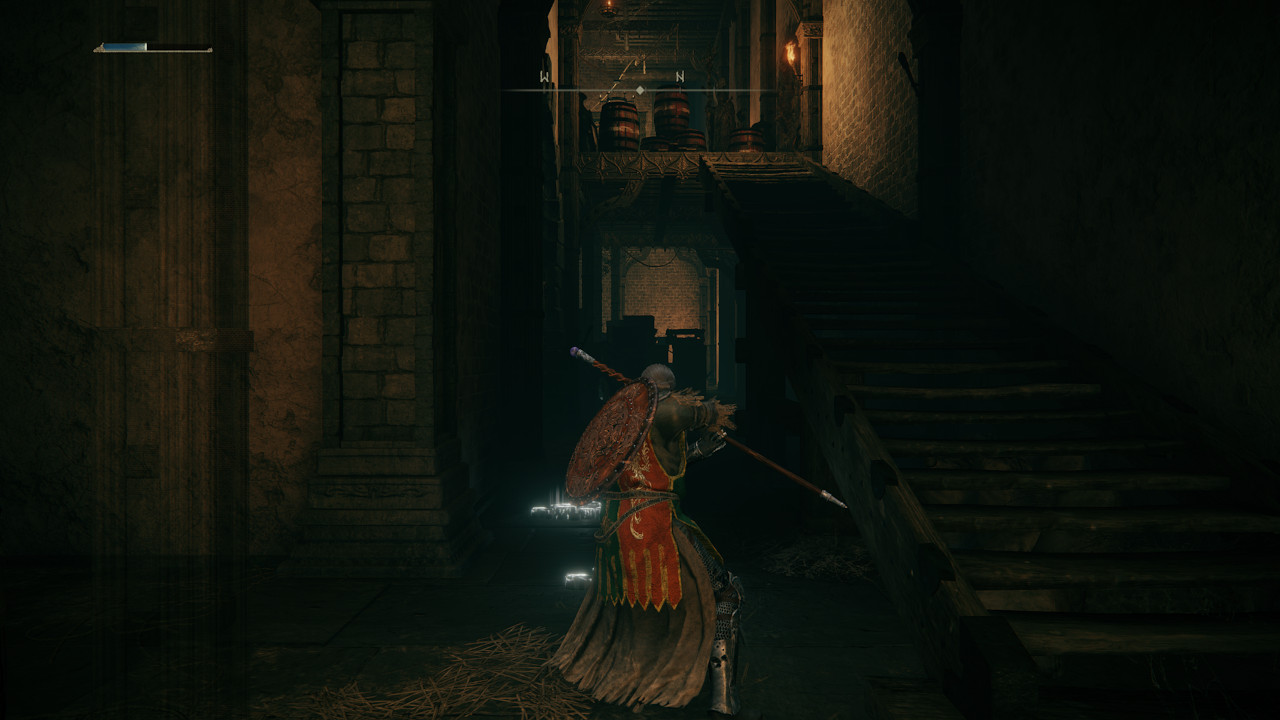 Directly ahead is a set of steps with three Exile enemies, dispatch those and go inside the doorway ahead, taking the right door next.

Inside, you’ll see some stairs ahead with a small passage next to them, this will lead to an Exile with a large axe.  Kill him and in the back left corner, you’ll spot a corpse holding the claws. These claws will prove helpful in this area, being efficient and deadly against many of these enemies which leave themselves exposed to rapid strikes often.  You can also two-hand them and this will have you put one on each hand and enable even deadlier attacks.

This concludes our guide on How to Get the Claw Weapon in Elden Ring!  Be sure to check out our review on the game, as well as other guides to find weapons, such as farming the Limgrave Tower Bridge giants for their Halberd, and more!

Elden Ring is available now on PC, PlayStation 4 and 5, Xbox One, and Xbox Series X|S.