Elden Ring: How to Get Margit’s Shackle and What It Does 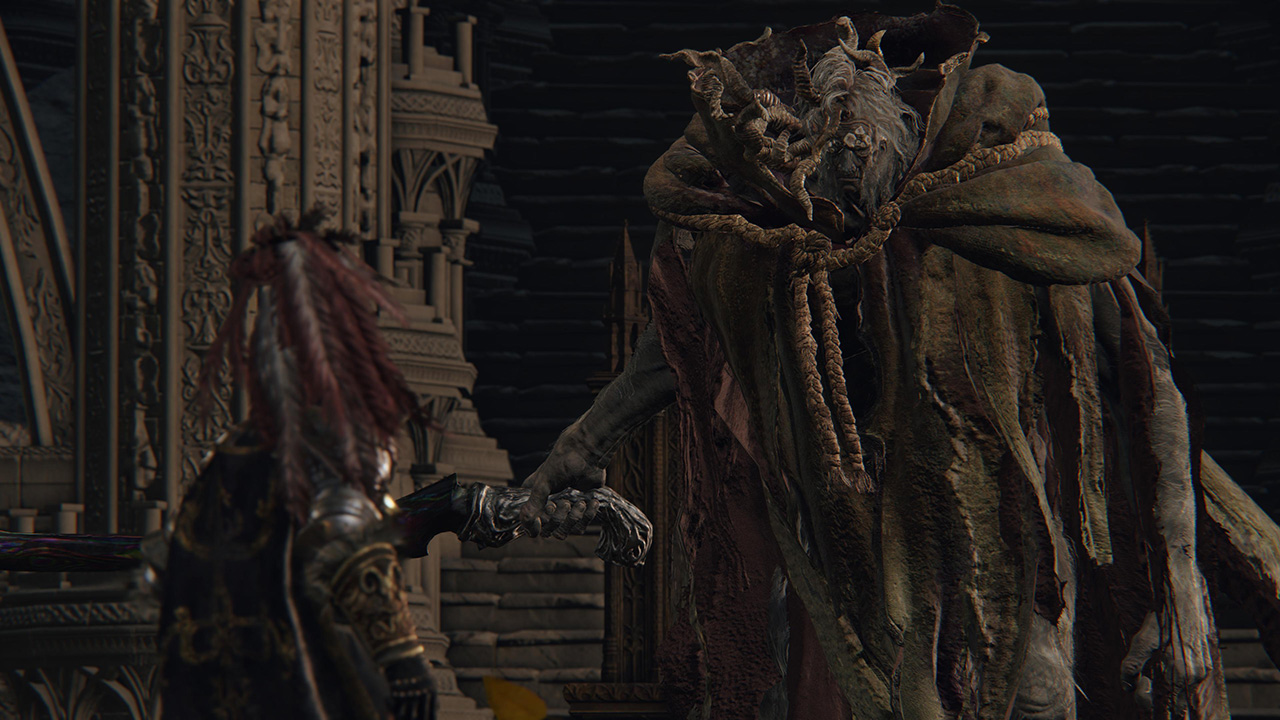 Elden Ring features a wide array of different and mysterious items, many of which are capable of giving you an edge in many of the boss battles you will face while exploring the many regions scattered throughout the Lands Between. With that said, one of such items is the Margit’s Shackle. Now, to help you use the item in the right way, here’s how to get the item as well as what to do with it on From Software’s Elden Ring.

How to Get Margit’s Shackle

Players can get their hands on Margit’s Shackle by purchasing it from Patches, after sparing his life on Murkwater Cave. After sparring Patches’ life, you can unlock his shop by going to the Site of Grace and then coming back to the place where you faced him. You will be able to buy the Margit’s Shackle for 5,000 Runes.

If you killed Patches after his boss fight, you will still be able to get the item, as giving his Bell Bearing to the Twin Maiden Husks in the Roundtable Hold will allow them to sell his wares.

What to do With the Shackle in Elden Ring

After getting the Margit’s Shackle item in Elden Ring, you will be able to use the item to bind either Margit, the Fell Omen, or Morgott, The Omen King, on their respective boss fights. Once used, the item will seal your boss of choice to the ground, making it vulnerable to damage for a few seconds. It’s important to point out that the item can only be used once, and only one will be available throughout the playthrough.

Attack of the Fanboy / GAME GUIDES / Elden Ring: How to Get Margit’s Shackle and What It Does