Elden Ring: How to Leave the Sellia Crystal Tunnel

Getting out of a treasure hunt gone wrong. 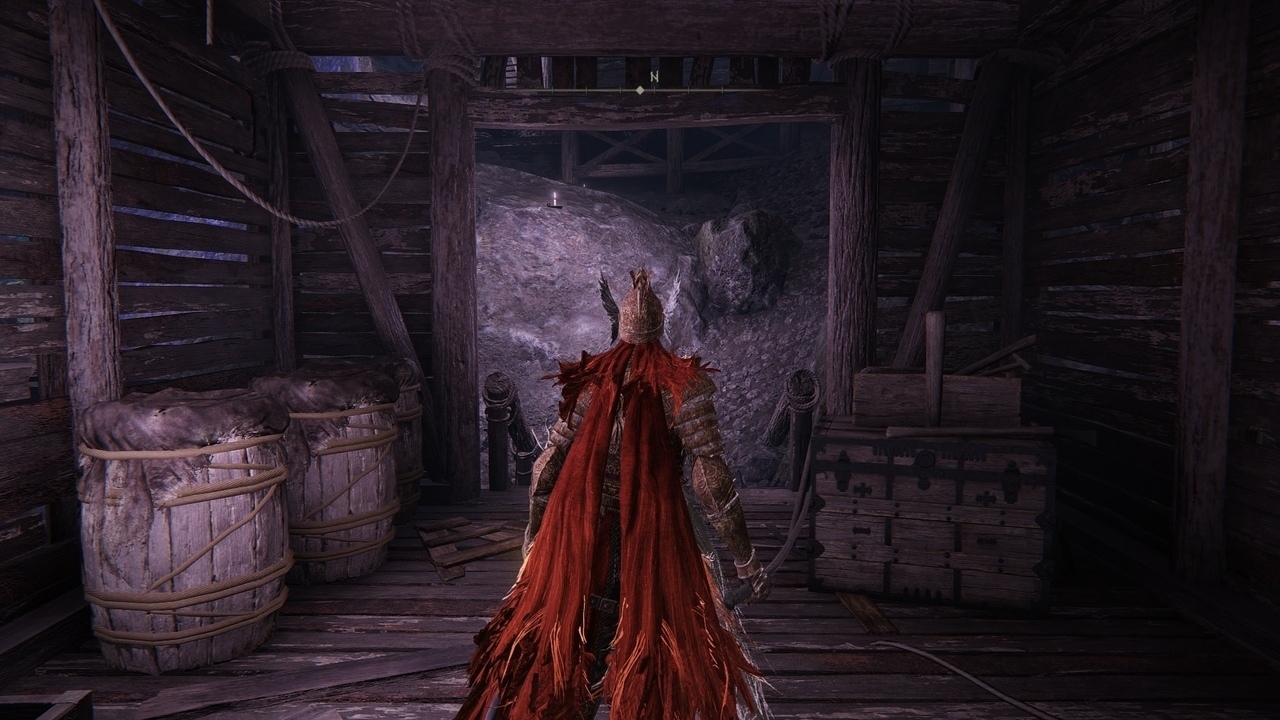 The Sellia Crystal Tunnel is a location that players might stumble upon in the world of Elden Ring, and for the Tarnished that have ventured into the realms of Caelid organically on their steed, this would not have come as a surprise to be feared. On the other hand, however, some might have found their way into this dungeon via dubious means of their own making, and for those players, their arrival at this mining site is perhaps not only disorienting but one that they are also vastly underprepared for. Players can end up in the Sellia Crystal Tunnel early by exploring the cellars of the Dragon-Burnt Ruins in Limgrave. It’s a place where players will likely encounter Flying Dragon Agheel. This guide will hopefully prove to be of recourse and lead players to safety, away from the hands of crystal miners and insect humanoids.

How to Leave the Sellia Crystal Tunnel in Elden Ring

Departing from this particular location is not difficult as long as the player managed to remain composed, and leaves in the right direction. In Elden Ring, fast traveling to and from different locales is a method that proves to be sufficient for occasions where the player’s intent is on traversing great distances. This function however isn’t something that can be accessed during combat or in the midst of a dungeon, as such, not a viable avenue of escape from the Sellia Crystal Tunnel for players who’ve considered such options. Additionally, dying in the vicinity of the premises will simply respawn the player at the shack, as opposed to the last bonfire or the stake of Marika they’ve visited.

After eliminating such choices, what is required of the player becomes abundantly clear, the player should seek to escape the tunnel by running out of the dungeon. Dodging the patrolling miners, players should depart the shack, had right and down into the supposed mine. Going upwards will not result in the player reaching surface level, and will instead thrust them into the deeper depths of the Sellia Crystal Tunnel. Shortly after maneuvering downwards, the players should find themselves at a passageway lit by candles, that opens up to a stake of Marika. The corresponding area should also feature a wooden scaffolding with a ladder, which upon descent, will reveal a site of Grace. 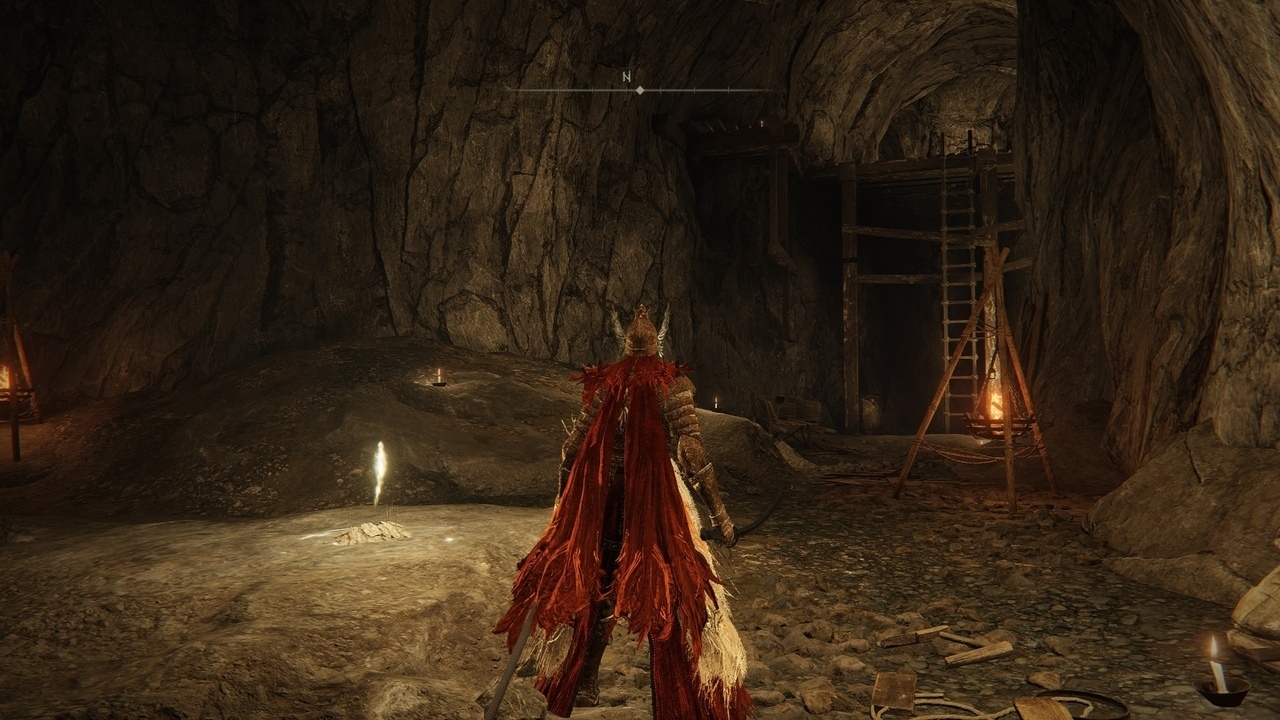 Rest at the Site of Grace, and go out through the lantern-lit mining tunnels. Players will find themselves at the foreign lands of Caelid, before a vast expense of rot-infested marshlands. The players are free to depart the region now using fast travel to locations such as the Roundtable Hold. The surrounding areas will not prove more pleasant than the crystal tunnel that Elden Ring players have just slipped out from.

Attack of the Fanboy / GAME GUIDES / Elden Ring: How to Leave the Sellia Crystal Tunnel