Elden Ring: How to Reach the Divine Tower of Caelid 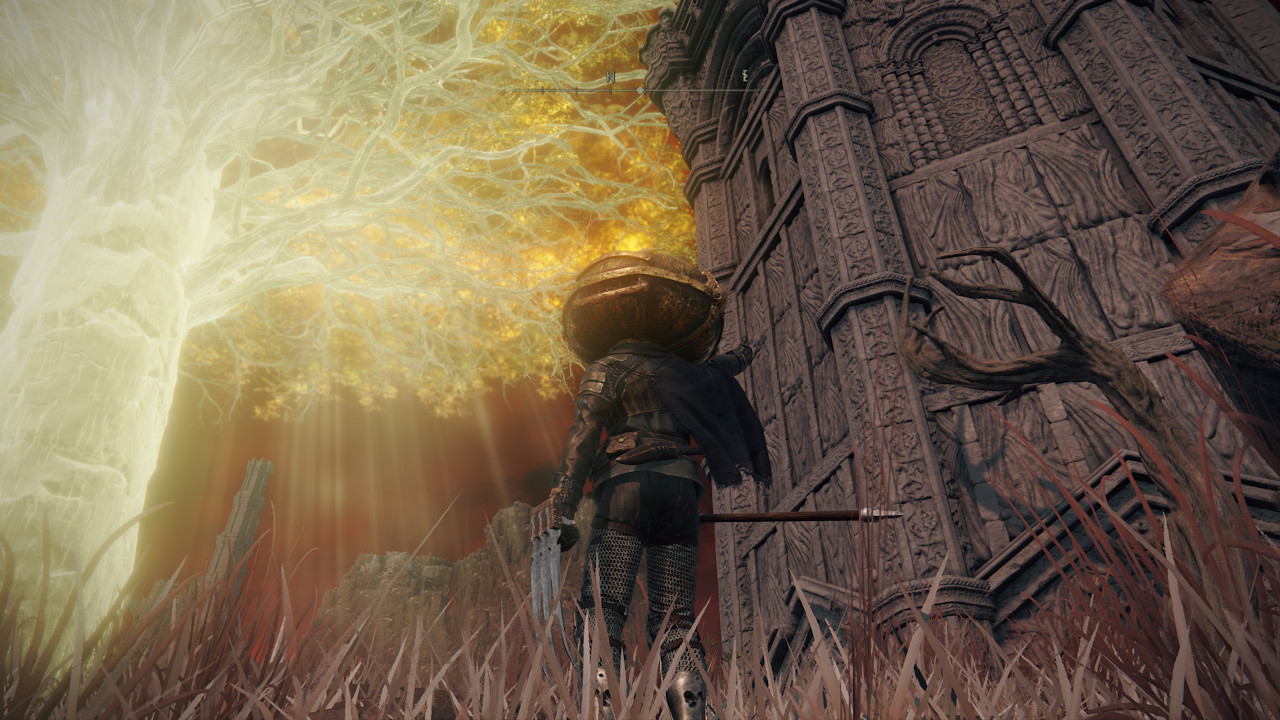 So you’ve reached Caelid in Elden Ring, and while you’re touring around this absolute hellscape, you’ll notice a tower prominently standing northeast of the Rotview Balcony.  It is one of the few standing strongholds that doesn’t appear completely ravaged by monsters from the outside but may look difficult to reach first.  If you can reach it though, you’ll have access to a fun new dungeon with plenty of loot to find.  Read on for our guide on How to Reach the Divine Tower of Caelid!

Elden Ring: How to Reach the Divine Tower of Caelid 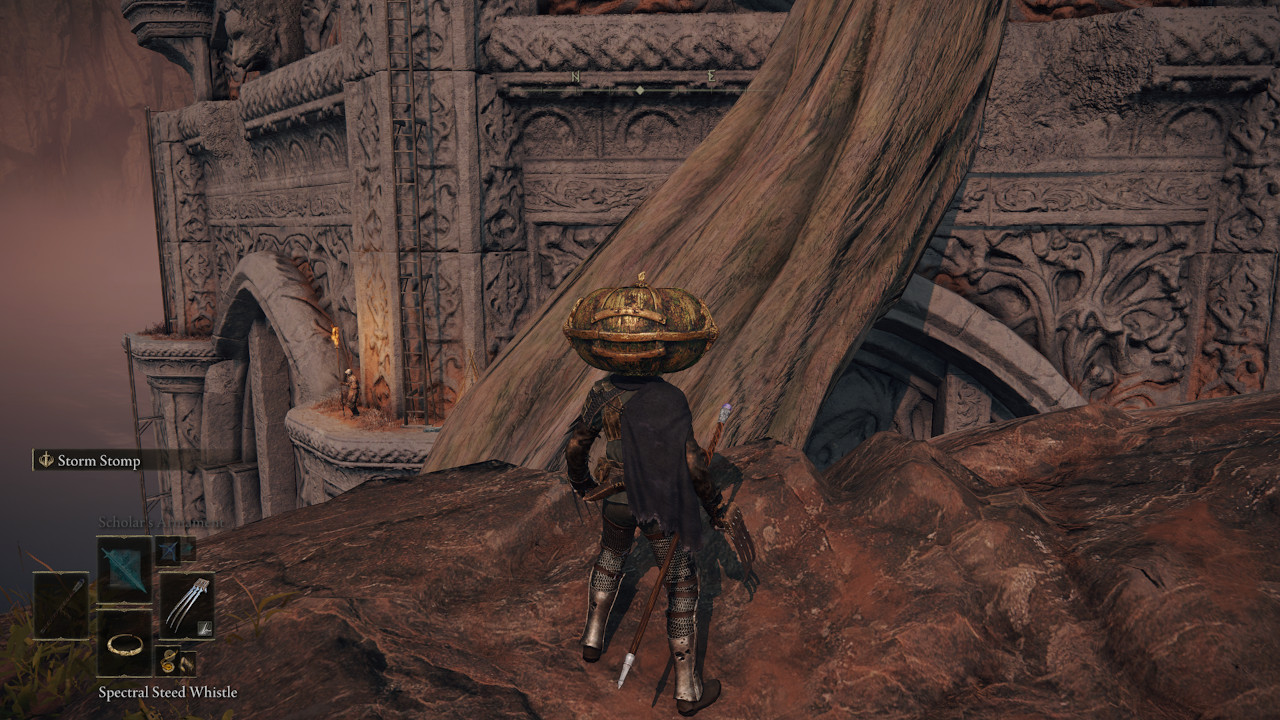 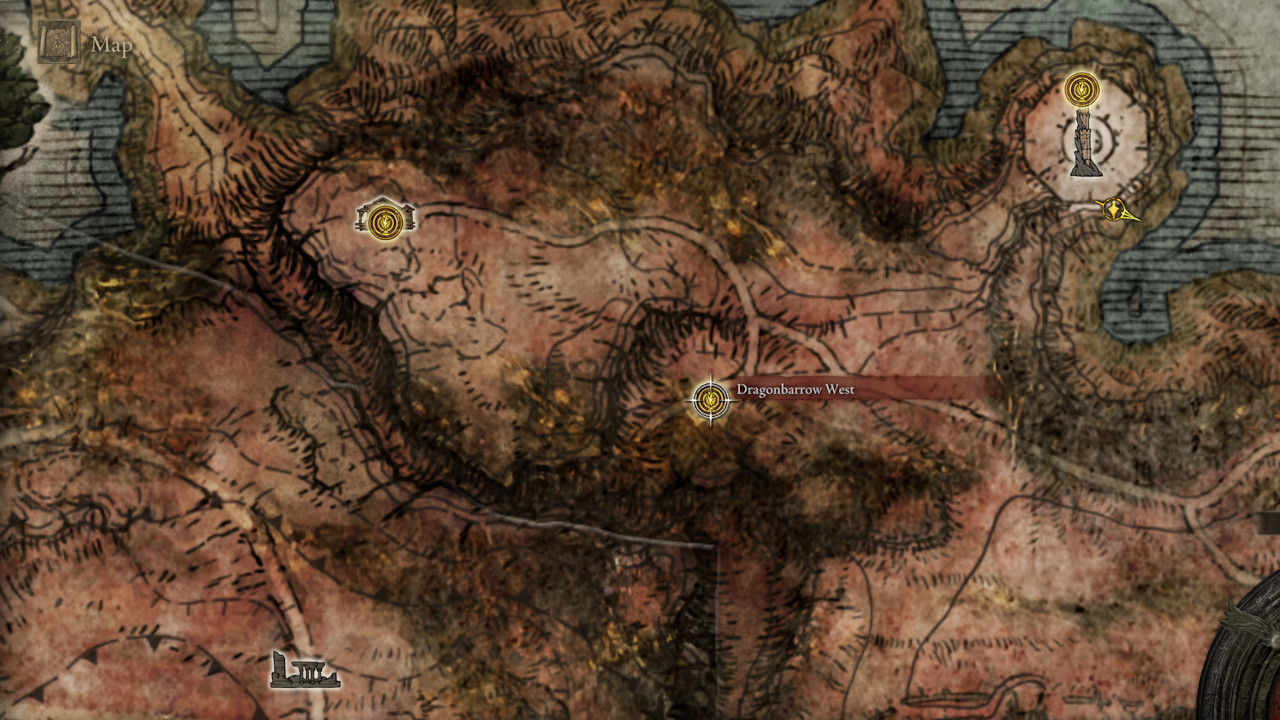 Start by going to the Dragonbarrow West point of grace just west of the region’s Map Fragment, and go northeast toward a ledge just before the tower, you can ride Torrent and jump onto the root, then the ledge across from it.  This will be guarded by a soldier, but it has low defenses and dies easily.  Dismount and climb the nearby ladder.

Step 2: Scale the Walls on Torrent 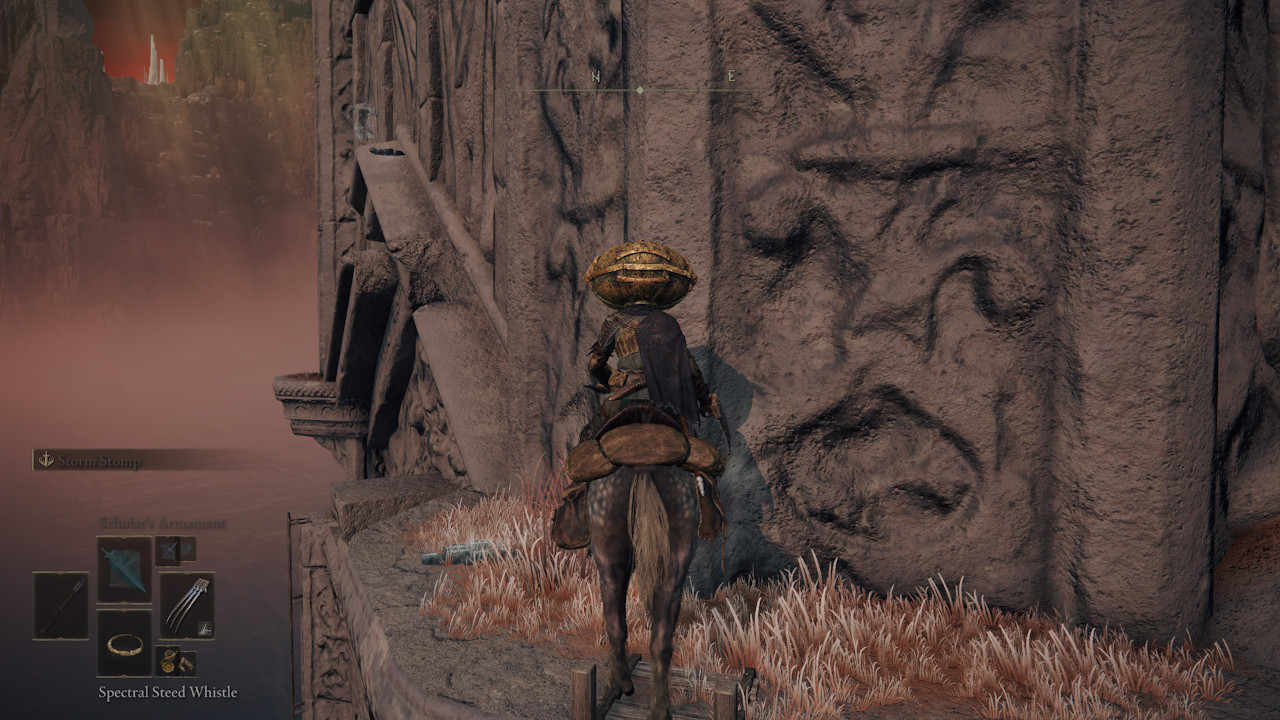 Here you should mount up on Torrent, and you can run up the sloping stonework, careful to jump across gaps.  There are enemies along the way but much like the first one, have decent health but no defenses worth mentioning so you can take them out with ease, but keep your surroundings in mind, and don’t fall.  There is another set of stonework platforms you can go across until you reach a fire next to a ladder.  Climb up this ladder. 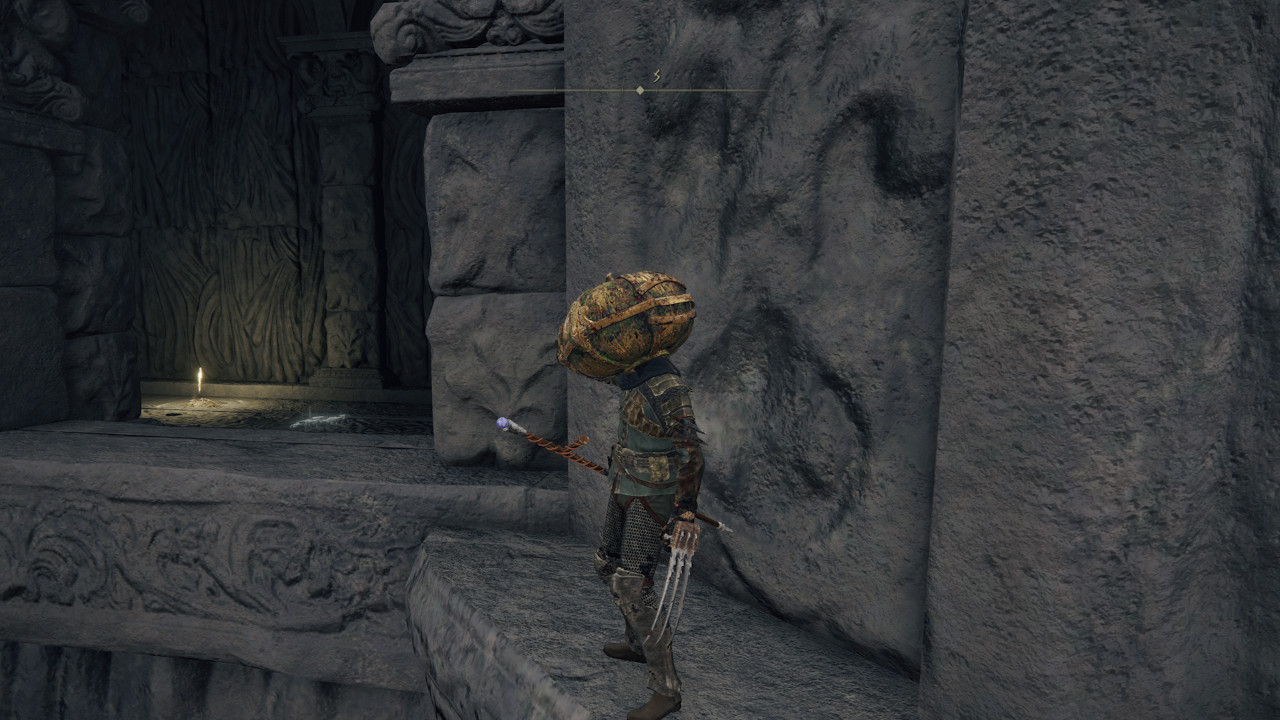 At the top of the ladder across to the right is a doorway leading to the tower’s center, and site of grace, granting you a foothold into the dungeon.  From here you’ll be free to explore the area.

This concludes our guide on How to Reach the Divine Tower of Caelid in Elden Ring!  Be sure to check out our other guides, such as for clearing other parts of Caelid including Redmane Castle and its bosses.  Elden Ring is out now on PC, PlayStation 4 and 5, Xbox One, and Series X|S.

Attack of the Fanboy / GAME GUIDES / Elden Ring: How to Reach the Divine Tower of Caelid