Elden Ring: How to Stop the Madness Tower in Liurnia

How to deal with a tower that inspires insanity. 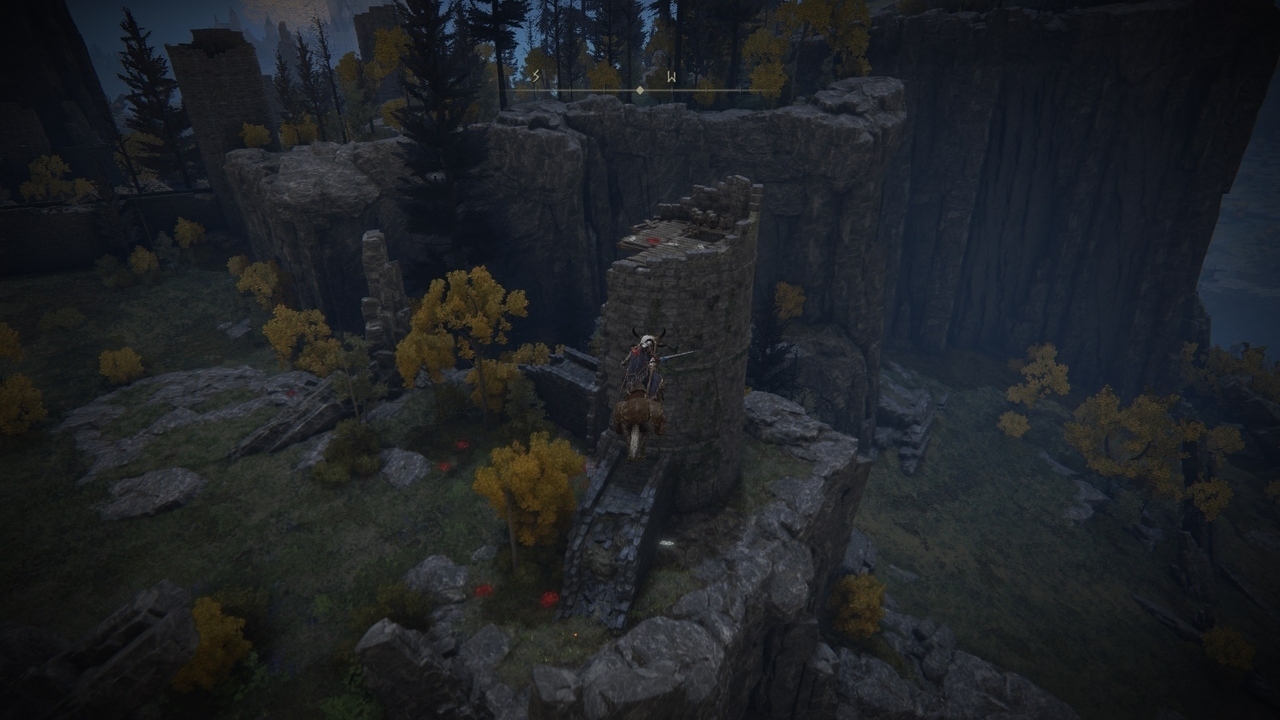 Though considerably smaller in scale, the madness-inducing tower in Liurnia of Elden Ring might have proven reminiscent to those who have perused the novels of Tolkien. Whose work depicts the Eye of Sauron, an ever-burning orb perched atop a high tower, surveying the lands below, inducing fear in those who would dare to lock eyes with its gaze. Players of Elden Ring should find the notion of quelling the fire orb in Liurnia to be much tamer in comparison, as it is wholly man-made. As shown in the opening image, the fire is very much stoppable, and the guide will attempt to illustrate what the process entails.

How to Stop the Madness Tower in Elden Ring

The tower is situated in the North-Eastern corner of Liurnia, to the right of the main path leading to the Grand Lift of Dectus, an unlockable platform that leads to the Altus Plateau. The “Eye” will cease to exist after killing the cultists that congregate at the top of the tower.

Players will want to first start somewhere along the main path, presumably East Raya Lucaria Gate or the Bellum church as they make their way towards the Eastern mountain pass. It is necessary to point out the main path not being particularly easy to tackle, as it is filled with knights, soldiers, and manned catapults. Consider sticking to the cliff walls to your right as you trod down the path with your horse, this should ease some of the enemy encounters that the player will have to tackle. Eventually, the player will reach an opening in the cliffside that leads into an open field passageway, with protruding rock columns and an infestation of rats that’s gone mad. A sign of things to come. The tower should come into view following the player’s dealings with the numerous rat packs. Whenever a fire lits up above the tower, the player becomes prone to accumulating frenzy on their frenzy meter if they are in its viewable radius, which will deal tremendous damage to the player should the bar ever become full. Whatever approach the player uses, players should stick to rock formations as cover, and boost their Focus resistance as high as possible. Players have two paths that can be used to advance upon the tower, one beneath the tower’s cliffside that leads to a Spirit Spring that will propel the player up to the base of the tower, or the path straight underneath that the tower is facing.

The spirit spring path will provide better coverage, with rock formations more readily available. Slowly approach the tower, using rocks as cover. reach the spirit spring and use it to jump to the vicinities of the tower, preferably behind the tower walls or the upstanding columns nearby. Clear out the rats infesting the lower floors and climb up the tower, keeping an eye on the frenzy meter. Reach the very top of the tower to find the cultists responsible for the incantation that’s been causing you grief, dispose of them all and the eye should despawn with their deaths. Make sure to pick up the Howl of Shabriri Incantation in a chest as you climb down the tower, and to activate the site of Grace, Frenzied Flame Village Outskirts nearby. There are many more places to be explored in this particular region of Liurnia, including the Church of Inhibition, which provides access to an important item that is needed to progress the storyline of an NPC you’ve likely met when you first step foot on the soils of Liurnia.

Attack of the Fanboy / GAME GUIDES / Elden Ring: How to Stop the Madness Tower in Liurnia