Elden Ring New Game Plus: How to Start NG+ and What Carries Over

Are you ready to take on the world of Elden Ring again? Find out what New Game+ has to offer! The world that you’ll explore in Elden Ring is massive, with an ever-growing list of things to do and accomplish, and at times, you can feel extremely overwhelmed. Sometimes, feeling overwhelmed may not even be from the quests in your log, but because of your current level of power. If  you’re spending the time grinding, and want to feel like an absolute monster when you complete the game, the option of New Game+ may be exactly what you’re looking for.

What is New Game+, and what benefits does it offer you in the long run? Is it worth the time and effort to make your way through the wicked worlds that you’ve explored once before? Find out in our guide for New Game+, its benefits, and what it means for you. 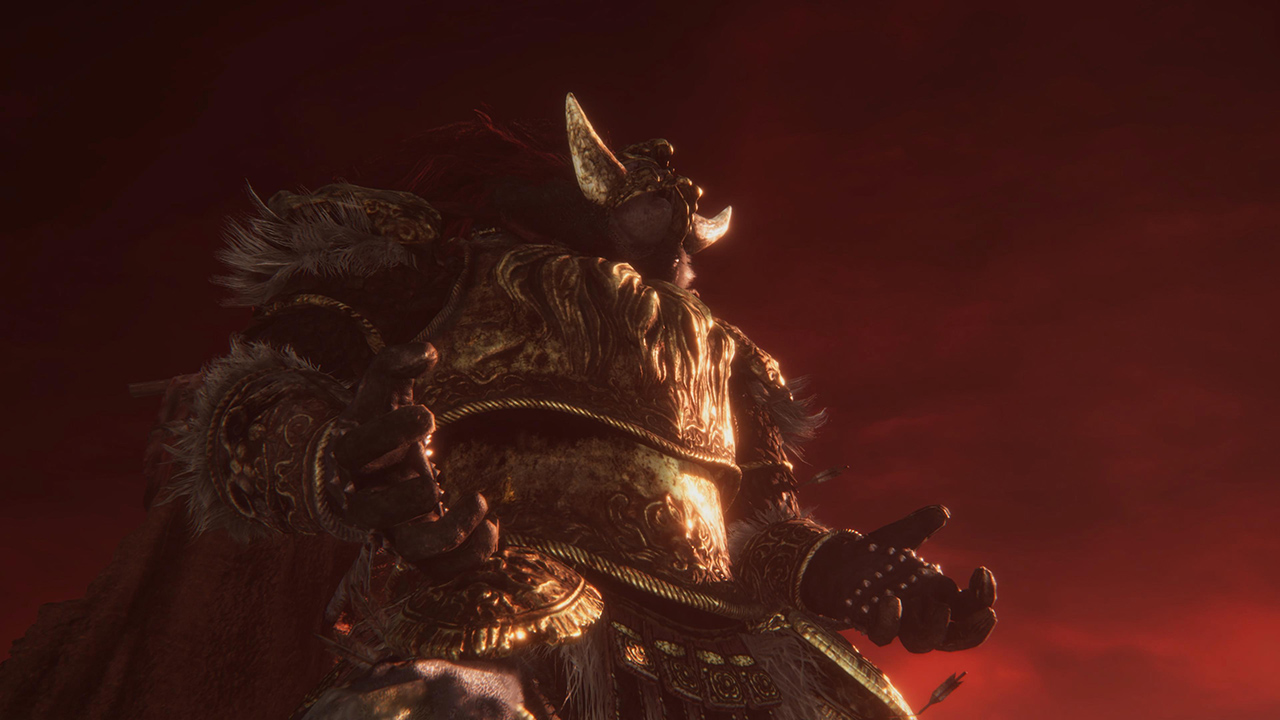 Once you have experienced the ending of Elden Ring, you’ll be granted a few different options. You can continue exploring the world that you currently inhabit, allowing yourself more time to see sites and continue leveling up your character with your powerful build.

However, if you’re looking for a new challenge, you may be interested in starting up your second journey. What this means, is that you’ll be reborn into the world anew, and you’ll be started over at the beginning of the game. But, you’re more prepared this time around, and you’ll be able to show it.

When starting New Game+, you’ll bring these items along to help you through your new fight;

So, the list of items that you get to bring back with you upon your return to the world of Elden Ring is quite large. However, some things don’t come along for the ride, such as small cutscenes, like when you get Torrent in your first playthrough.

However, some larger-scale items don’t come over and new challenges that await you. Those are;

Some things do stay the same as the first time around, such as Item placement, NPC side quests, and the like. You’ll also notice that some enemies that may have been a headache to your before will be easier, while some may feel more difficult. The game does a great job with scaling the world around you to your power level, so be sure that you’re ready to take on foes again that may be a bit more difficult than before. You’ll see a much larger increase in the number of Runes that they drop, however, as they also scale that with your newly found power.

There are many reasons to start anew, especially in the world of Elden Ring. New challenges, old faces and so much more, and now you’re more ready than ever to take them on. And, you’ll get to be called Maidenless once more, and fight for your right to survive.

Attack of the Fanboy / GAME GUIDES / Elden Ring New Game Plus: How to Start NG+ and What Carries Over