Elden Ring: Should You Take the Side Path or Main Gate in Stormveil Castle?

I tried to warm you tarnished. 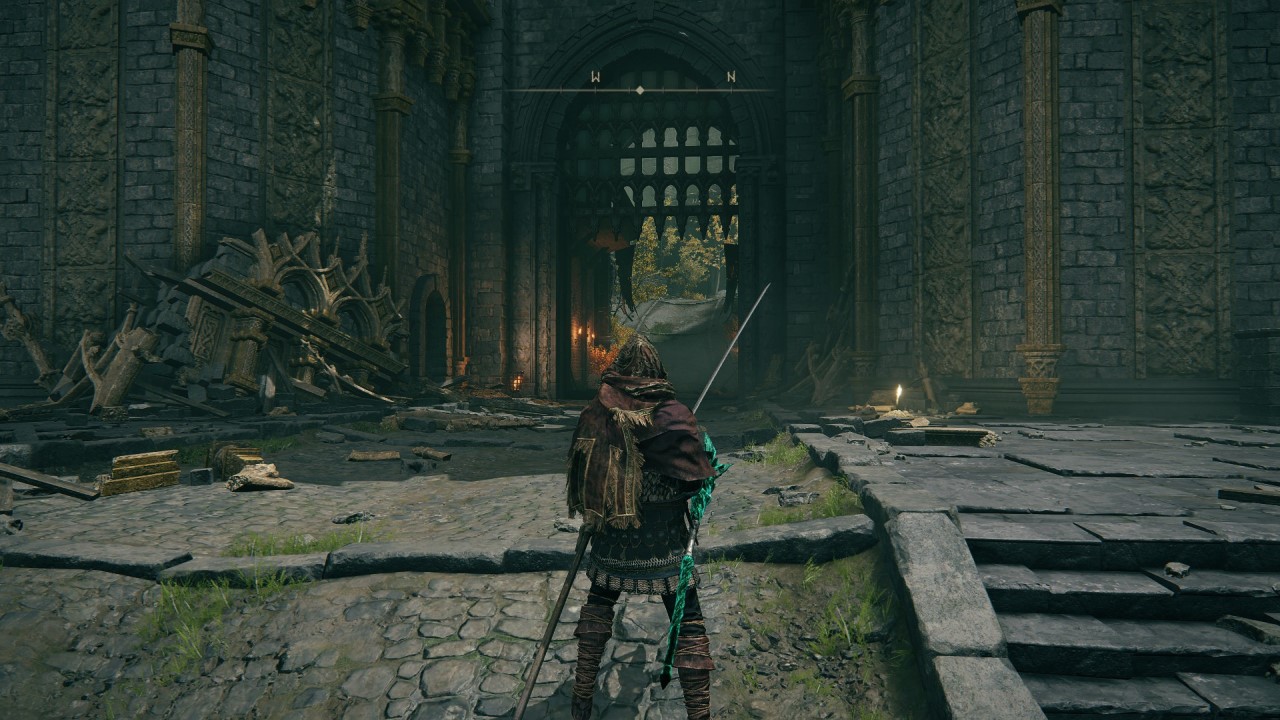 You’ve finally managed to defeat the first storyline boss in Elden Ring. As you walk forward you are blocked by a large castle gate, your screen shows you that you’re at Stormveil Castle. You’ll find an NPC to the left that warns you about taking the main gate and implores you to take the side path. To a seasoned Souls fan, this screams of being a trap. Now you are left with the choice of taking this suspicious man’s advice or ignoring him and going through the main gate. Let’s go over which way you should take in Elden Ring.

The NPC you meet to the right of the main gate will warn you of the danger that awaits beyond the gate. He will tell you that every single person before you that has taken the main gate was killed. The NPC offers a secret side pathway that he knows of. He promises that by taking this pathway you can easily make it into the castle. To many people, this sounds like a trap and it sounds even worse to anyone that has played through a Souls game before.

Not many NPCs you have run into so far in the game have been friendly. Aside from Verra and the merchants, most NPCs try to kill you on site. It would seem easy to write off this guy’s advice as a trap. However you would be mistaken, this NPC is telling the truth. He will open the gate for you if you want, but as soon as the gate opens and you step inside you will be assaulted by arrows. Even if you can somehow avoid the archers shooting at you there are two giant beasts that will kill you. Taking the side path is much safer, but it does still poses a challenge of its own. You will run into one of the tougher enemies in the game in an impromptu boss arena. You will enter a dark room with a chest in the corner and a corpse with a key you need to proceed on it. After taking a few steps into the room you will hear to door lock behind you and a knight will immediately begin to attack you.

This is one of the harder enemies in the early game so it can be seen as a boss battle too many. If you do die to the knight you can come back and retry the fight and this time start off with a backstab to give yourself the advantage. The door also won’t close and lock again, so you can retreat if you need to. Even with this, taking the side path is still the best way to enter Stormveil castle. If you need any more help with Elden Ring make sure to check out our other guides.

Attack of the Fanboy / GAME GUIDES / Elden Ring: Should You Take the Side Path or Main Gate in Stormveil Castle?