Surveying the path to Castle Morne. 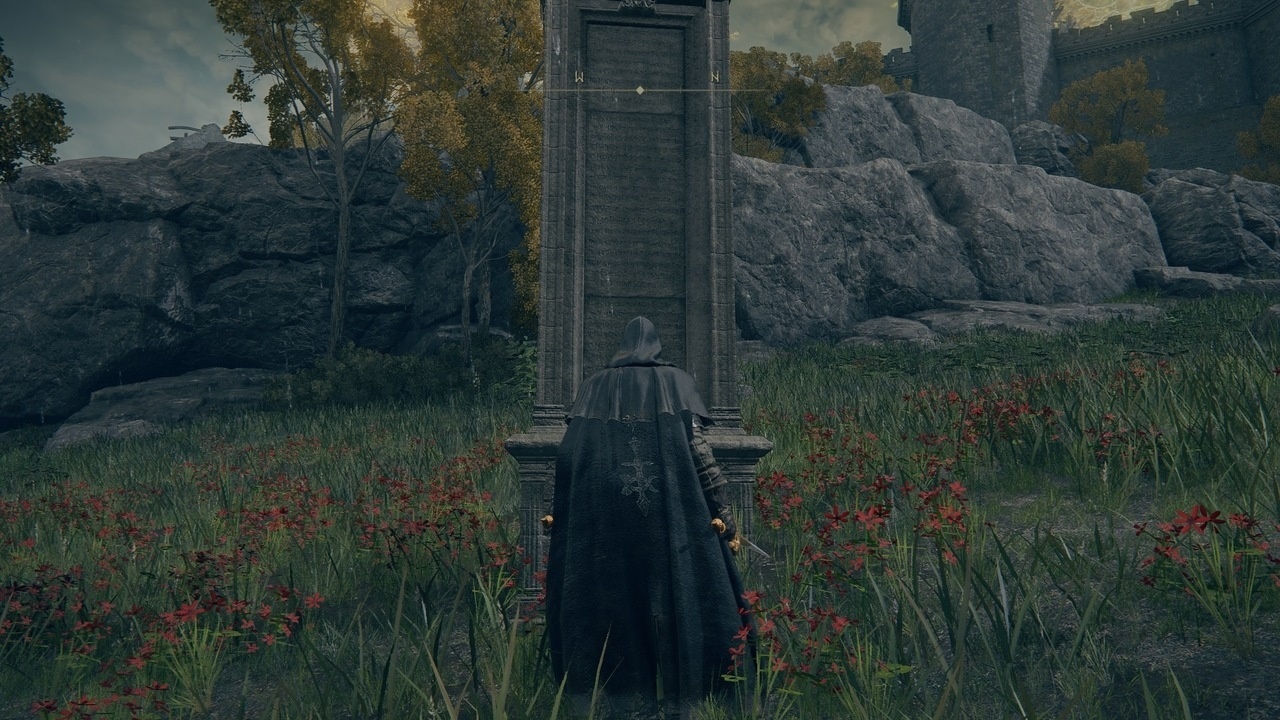 For the Tarnished who’ve crossed into the realms of Weeping Peninsula via the well-guarded Bridge of Sacrifices, procuring a map fragment will be handy for their journeys to come in Elden Ring. Just as the case with any region that is being explored for the first time, clearing the fog of war surrounding the area through obtaining a map fragment contributes towards better efficiency in terms of clearing out content in the region, and also serves to highlight particular points of interest that could potentially provide interesting and enticing rewards. With this in mind, this guide will discuss how to obtain the particular item for the Weeping Peninsula.

Where is the Map Fragment in Weeping Peninsula?

The map fragment is located to the south of Castle Morne Rampart, near the main road by a vertical stele with engravings. It is necessary to note that this is common practice for Elden Ring, with map fragments generally located at similar structures of identical design. Upon their arrival at the Bridge of Sacrifices. The player might find an NPC that goes by the name of Irina to the side of the road, she’ll convey her wishes for you to check up on her father, who is stationed at Castle Morne. Players should take her letter if they have an interest in pursuing her quest, which will lead to the very south of the Weeping Peninsula.

After the player’s made their decision, they should continue down the main path which will place them at odds with demi-humans and monsters that are splattering human remains. Following such encounters, players should eventually find themselves at the Castle Morne Ramparts, which features a site of Grace and a nearby wandering merchant. After resting, players can continue down the path over the gap in the perimeter wall, this should lead them to the stele. Getting the map fragment should reveal the topography of the area in full. 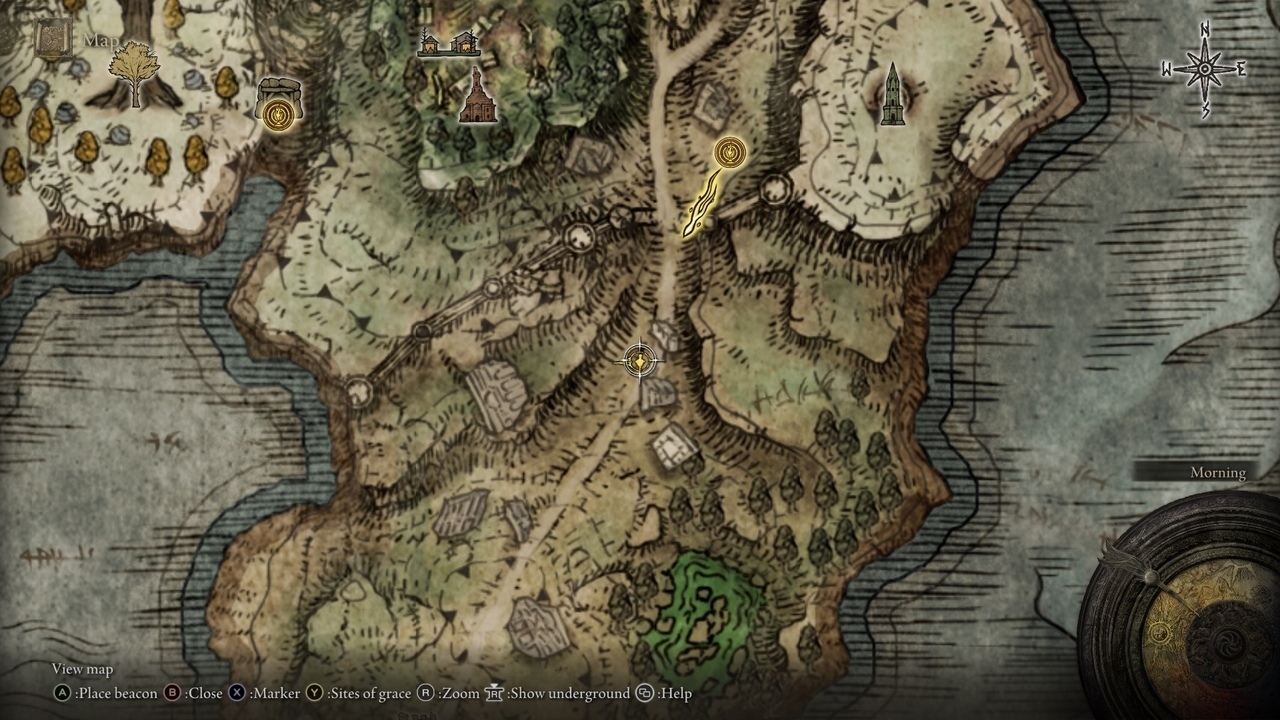 Upon obtaining the map fragment, players should be able to identify a tall standing structure in the distance, that structure in question is Castle Morne, the place that Irina wanted her letter delivered. Players with the intent of approaching Castle Morne will need to dodge the incoming arrows being fired by a bow-wielding golem. Such endeavors are best attempted on horseback as the damages dealt by the golem’s enchanted arrows are quite potent. If the player proves to be successful, they’ll find themselves in the walls of Castle Morne, at a site of Grace by the Castle Morne Lift. Players will find Irina’s father on site, and also a greatsword-wielding boss at the end of their conquests.