Elden Ring: What Does Remembrance of the Naturalborn Do?

Find out how to harness the power of Darkness with this Elden Ring guide! In the world of Elden Ring, you’ll find yourself pitted up against foes from this realm, and beyond it. One of these foes, Astel Naturalborn of the Void, is a challenging foe, but one that you’ll be able to manage with relative ease compared to some of the others you’ll come across. However, once they have been defeated, they leave a gift behind for you to carry with you on your journey through the lands.

What is the Rememberance of the Naturalborn, however? What does this do for you? Well, we will cover that and more today in our guide on diving into the benefits of taking on this boss are, and what you can gain from defeating Astel Naturalborn of the Void in Elden Ring!

Elden Ring – Remembrance of the Naturalborn 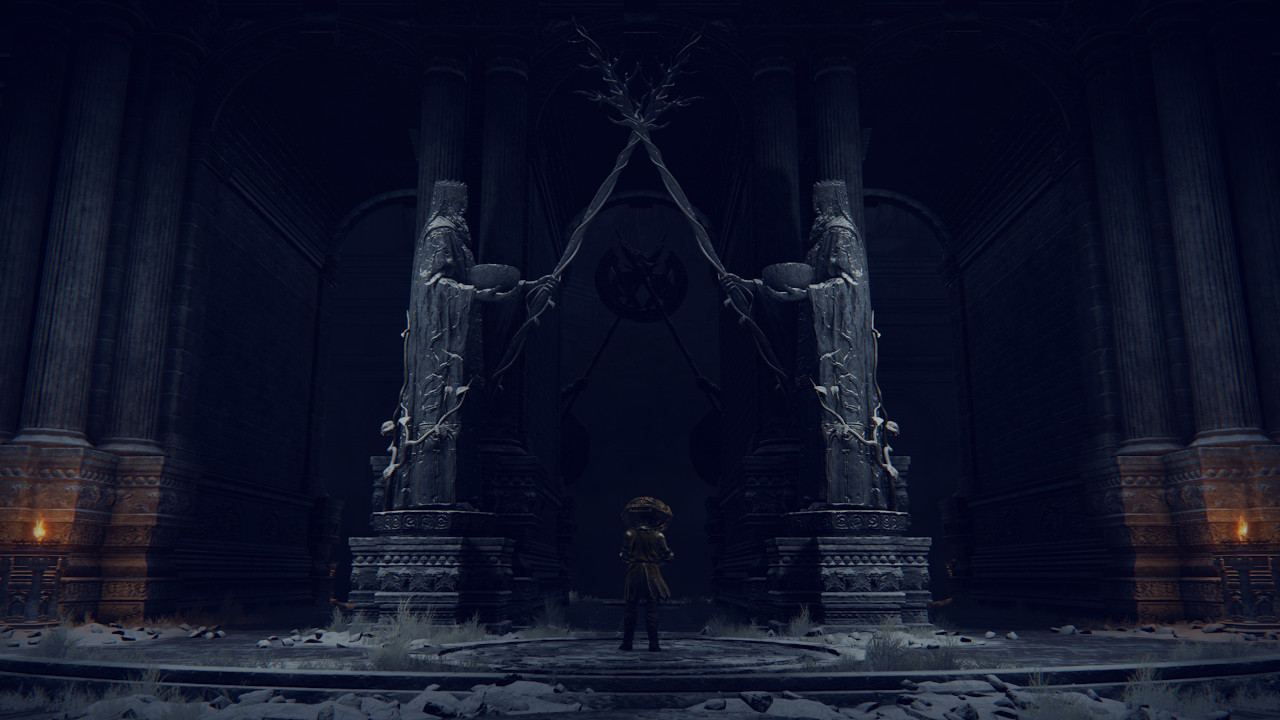 If you are looking to serve Ranni the Witch, you will find yourself pitted against this boss to complete her questline. No matter the cost, you’ll be granted some great weaponry at the end of her questline, but does the Remembrance of the Naturalborn compare to what you get? Let’s take a closer look.

After finishing your questline, you’ll want to return to the Roundtable Hold and speak to Enia, who can transform and decode the true purpose of the Remembrance. Once they have completed this task, you’ll be granted the opportunity for two new items, the Ash of War: Waves of Darkness or the Bastard’s Stars flail. But, which of these will suit you better?

The Ash of War: Waves of Darkness allows you to plunge your weapon, either the Greataxe, Warhammer, or Colossal Weapons, into the ground, sending out three waves of darkness that can hit your enemies, that follows up with a strong sweep to cause some major damage. This is great, not only for keeping your enemies and opponents at bay, but the final sweep of your weapon can be the final hit needed to bring an end to the terror they are causing you.

On the opposite side, the Bastard’s Stars is a flail that offers a fair amount of Physical and Magical damage and is great for those who are going for an Intelligence-based build. This weapon does scale with your Strength, Dexterity, and Intelligence, and offers 65 Physical Damage, alongside 78 Magic Damage at the start. You’ll also find good defensive-based opportunities here, as it offers 32 Physical Guard, 48 Magic Guard, and 24 Guard against all other elements. You’ll also be able to call upon the Weapon Skill Nebula, which casts a dark cloud that will explode after a short while, allowing you more damage towards your enemy.

If these options don’t entice you, you’ll be able to earn 30,000 Runes by selling this off to a merchant. You can also duplicate this Remembrance at any of the Walking Mausoleums, but you can only duplicate it once per mausoleum.

These are great skills and weapons, not only for Magic-based builds but for those who want to inflict great damage with large weapons. You’ll be able to test these out for yourself once you take this boss down, and use the power of Darkness for your own good!

Attack of the Fanboy / GAME GUIDES / Elden Ring: What Does Remembrance of the Naturalborn Do?