Elden Ring: What Does Remembrance of the Rot Goddess Do?

Find out what the Remembrance of the Rot Goddess is used for with this helpful Elden Ring guide! 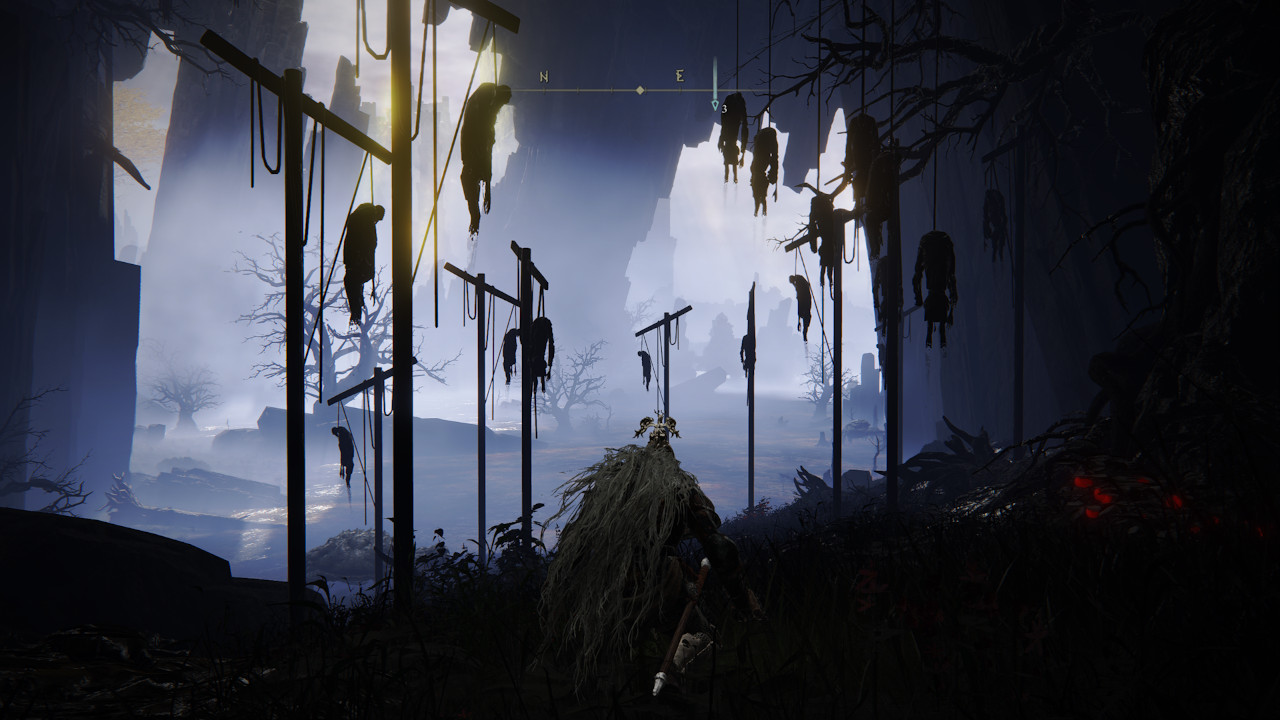 As you take on the massive amount of foes in Elden Ring, you’ll come across those who drop Rememberances of their former selves for you to take along with you. The Rot Goddess, Malenia is one such foe that will drop this item, allowing you to create one of two different items with it.

Should you hold onto this item and create a great weapon for yourself, or should you forgo that route and take the Runes that you could earn for it? Find out today in our guide for what the Remembrance of the Rot Goddess does for you! 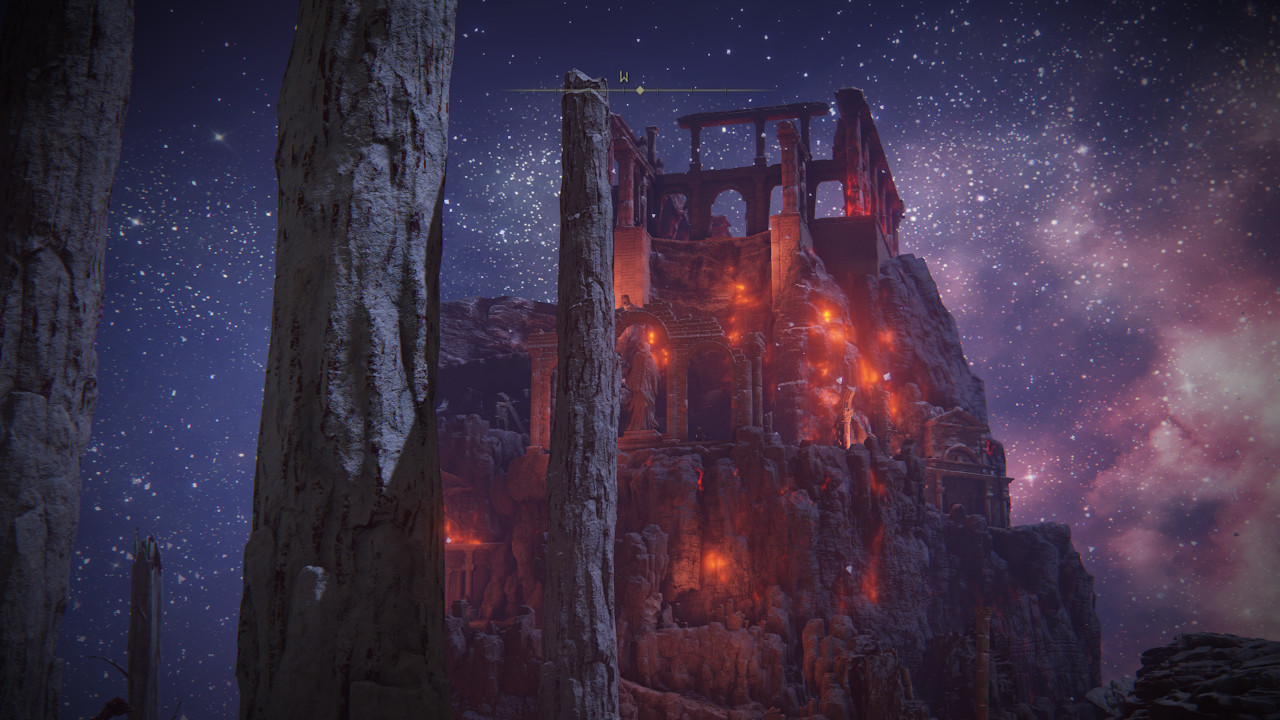 After fighting and defeating Malenia, Goodess of Rot, you’ll get the Remembrance of the Rot Goddess, which if taken to the right person, can unlock a great weapon or a powerful spell for those that are looking for it.

After receiving this Remembrance, you’ll want to make your way back to Enia in Roundtable Hold to unlock its full power and potential. Once you do that, you’ll be able to craft and create one of two different items: the Hand of Malenia, a Katana with great Strength and Dexterity scaling, or the powerful Scarlet Aeonia, which creates a giant flower that explodes with scarlet rot.

Either of these items can benefit players that are using one of these particular skills, with the Katana holding a great amount of 117 Phy stat, with a Crit of 100. You’ll also get some great defensive boosts, as it offers 33 against all magic and 49 Physical. You’ll also receive the Waterfowl Dance Weapon Skill, one that cannot be added by any Ashes of War.

On the opposite side of things, the Scarlet Aeonia is a great Incantation, that offers a great deal of damage and looks great, but can cause some issues if you’re getting involved with PVP Battles. It is a slower spell to use, so put that into consideration.

However, if neither of these items appeals to you, you’ll also be able to sell this Remembrance for 50,000 Runes, which could give you a few extra levels on your current build. You can also duplicate this Remembrance at any of the Walking Mausoleums, but you can only duplicate it once per mausoleum.

Finding these Rememberances is a great way to not only get yourself a great weapon or spell but to make some extra Runes if you need them. They can make your journey a bit easier, as the game can be quite unforgiving at times, making the fight worth more to you to complete.

Attack of the Fanboy / GAME GUIDES / Elden Ring: What Does Remembrance of the Rot Goddess Do?