Elden Ring: When is the Point of No Return?

Some points cannot be reversed in Elden Ring. See when those crucial moments happen. In many FromSoftware games, there are multiple endings, missable items, and missable quests. At some point, there are points in the story where you can’t go back. The world may be altered or important people to get to a certain conclusion are gone. In Elden Ring, that is much more lenient, but there is a loose interpretation of a “point of no return”. Here, we’ll discuss when that is and what you should do before hitting these points in the game.

When is the Point of No Return in Elden Ring?

Technically, the first “point of no return” is when selecting your class. That can’t be reversed unless you outright start a new one. The same goes with the keepsake you choose. Don’t fret if you didn’t choose the Golden Seed. There are more than enough to max out your flask count.

The second instance of there being a “point of no return” is when dealing with Patches. When you encounter him in Murkwater Cave, he does attack you for looting his chest. Should you decide to spare him when his health gets low, he’ll be of great use to you later during the Volcano Manor quest. If you killed him, you’re missing out on a few extensions of quests involving that faction. 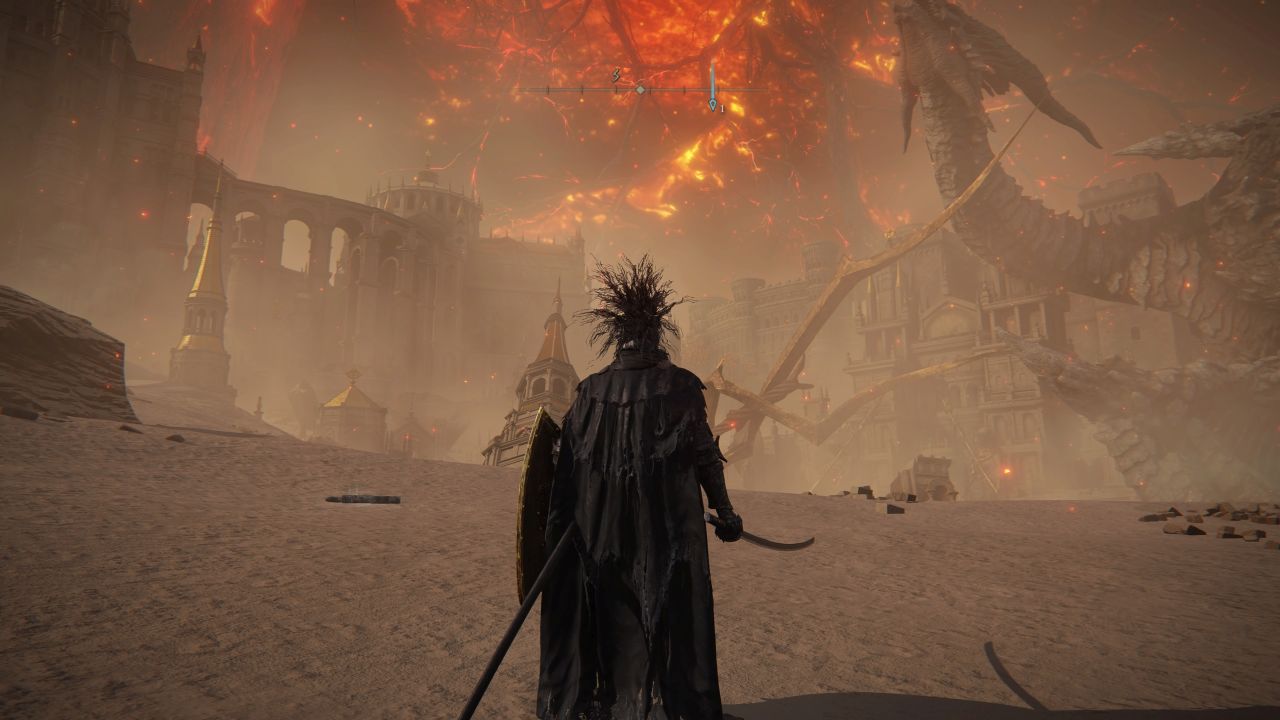 The third and most notable “point of no return” is after defeating the Fire Giant. A bridge will be unlocked where you can access the Forge of the Giants. Melina will ask you if you are ready to perform a “cardinal sin”. Saying yes will progress the story further, but turn Leyndell, the Royal Capital into Leyndell, Ashen Capital.

Melina will sacrifice herself to set the Erdtree aflame. The events of this will cover the Royal Capital in Ash, making many areas inaccessible. Before doing this, you should find any drops you see along the way that count towards significant progressions like the Coded Sword and the legendary armament Bolt of Gransax.

If we’re truly talking about “point of no return”, then that is only really felt at the ending. Once you reach an ending and decide to start Journey 2, or New Game Plus, you cannot come back to the world you’re currently in. You may want to use any remembrances and obtain any unique items that you’d want to have carried into your second playthrough. You’ll be able to obtain certain one-time items and create different outcomes for certain NPCs to either get more lore or decide a different ending when the time comes.

Attack of the Fanboy / GAME GUIDES / Elden Ring: When is the Point of No Return?