Check out where to activate Mohg's Great Rune in Elden Ring 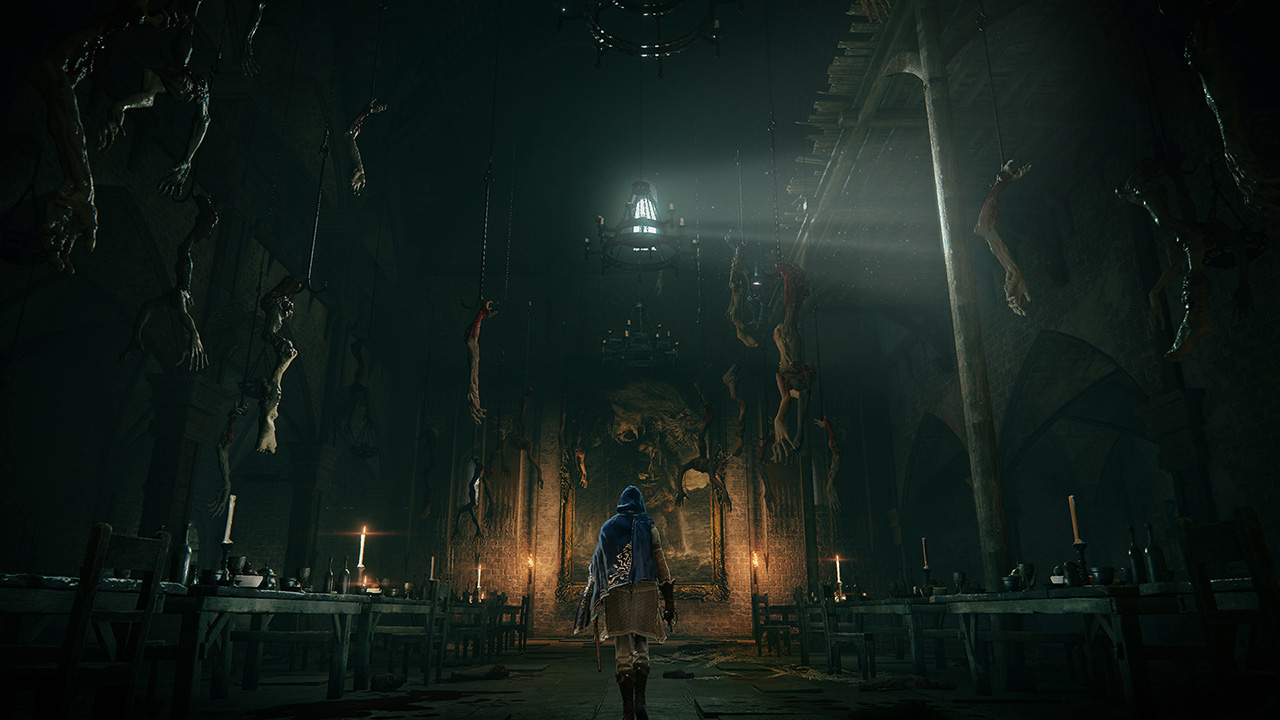 After making their way through the Mohgwyn Palace dungeon and defeating its demigod, Mohg, Lord of Blood, which is considered by many as one of the game’s trickiest bosses, Elden Ring players will be rewarded with both his Remembrance of the Blood Lord and his Great Rune. But where can you activate the rune? To answer that and more, here’s where to activate Mohg’s Great Rune in From Software’s Elden Ring.

Where to Activate Mohg’s Great Rune in Elden Ring

You will be able to activate Mohg’s Great Rune in Elden Ring by heading to the Divine Tower of East Altus, located in the eastmost part of the Capital Outskirts region. If you haven’t unlocked the Sites of Grace located on the eastmost part of the area yet, you will be able to reach the tower by heading to the Avenue Balcony Site of Grace and then heading east (from the map’s position), following the staircases until you reach a lift set to take you up.

Once out of the lift, you just need to reach the other end of the area and then head through the path on the right. After doing that, you just need to continue forward to reach the tower. For those going to the area for the first time, after heading right, you will need to face and defeat the Two Fell Twin bosses to be able to advance to the tower.

After activating the rune, you will be able to trigger its effects by expending a Rune Arc. Once active, Mohg’s Great Rune will, instead of buffing your character, offer various buffs to your summoned entities, like a damage buff every time they trigger blood loss. The Great Rune is also the only one that can stay active while invading another player’s world, taking into account that all of its conditions are met.