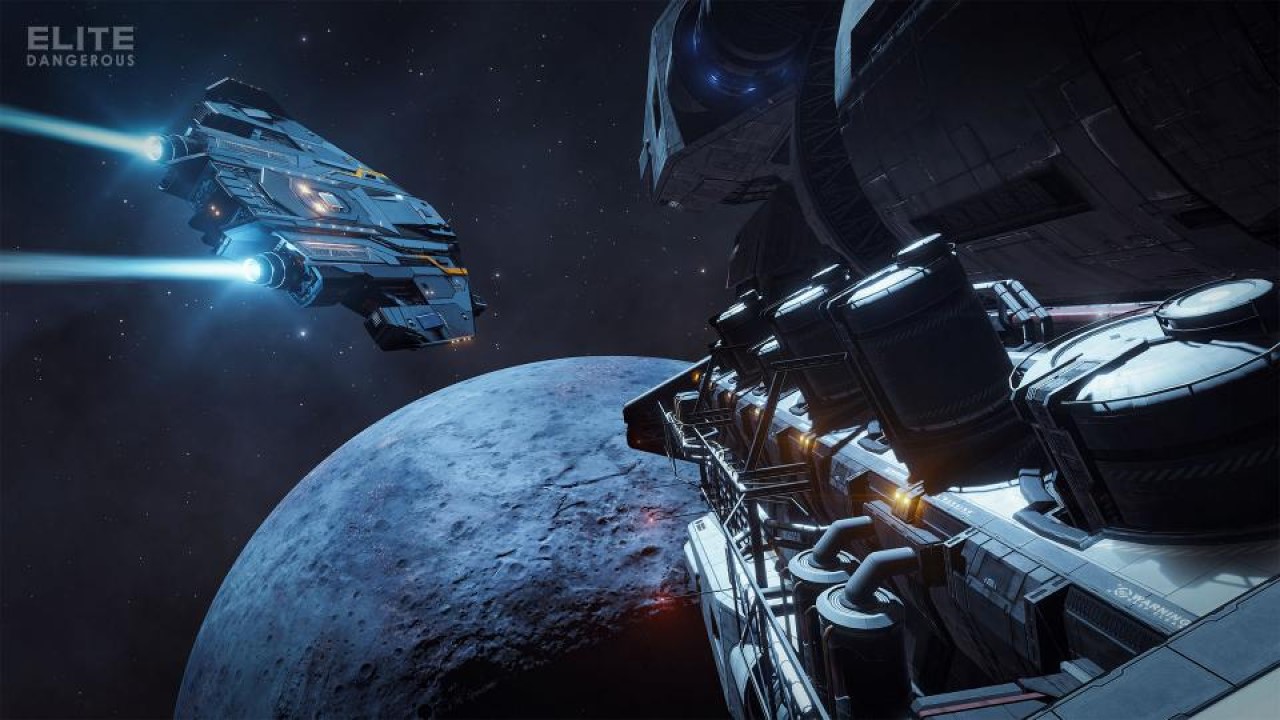 Update 1.55 has arrived for Elite Dangerous, and here’s the full list of changes and fixes added with this patch.

Developer Frontier Developments plc has now released a newer patch for Elite Dangerous that should be rolling out now for all platforms. Maintenance for the game has already finished so there should not be anymore server downtime for the rest of the day.

The developer already released Odyssey Update 3 yesterday, but now comes Odyssey Update 3.01. If you have the PS4 version of the game, the update version number is 1.55.

The new update does not come with any new features as it’s just a patch to fix some known issues with the game. You can read the full patch notes posted down below.

You can visit the game’s official forums for more about this update. Elite Dangerous is out now for the PC, PS4 and Xbox One platforms.