Escape From Tarkov: How to Get Metal Spare Parts Escape from Tarkov has grown exponentially over the years with new players delving into the fray on a frequent basis. Notably, new content updates have kept the experience fresh and have always kept players looking for more from their enjoyable game experience. Now, Escape from Tarkov has brought in a new patch and along with it arrives new items that players are having some difficulty in actually finding. This guide will take you through how to get Metal Spare Parts in Escape from Tarkov and what they are.

The name is very much self-explanatory, metal spare parts are simply a type of item that takes on the form of spare scraps of metal. In turn, this resource can be utilised for the hideout and crafting of particular items that will give you an advantage on the battlefield more than usual. Whether you’re hoping for a console release or taking to the field with your trusty PC, this resource will be very beneficial for you to collect for crafting.

An example of what Metal Spare Parts can be used for is the following items which can be crafted:

The grenade case can be crafted by using 2 Metal Fuel Tanks, Metal Cutting Scissors, 5 bolts, 5 Screw Nuts, and two Metal Spare Parts. The Grenade Case has 64 inventory slots in an 8×8 grid and allows for various grenade equipment to be stored inside allowing your character to save inventory space for other items.

Furthermore, the Lucky Scav Junk Box can be crafted if you have two Magazine Case’s, Metal Cutting Scissors, 6 bolts, 3 Metal Spare Parts, and 3 KEKTAPE Duct Tape. This item is yet again another container and will give you an extra total of 196 inventory slots and anything that is a ‘barter item’ can be stored within it.

For all of the items that can be crafted with Metal Spare Parts, you will need to ensure you have certain parts of the Hideouts unlocked.

Where Metal Spare Parts Can Be Found

Finding the Metal Spare Parts is a journey in itself for the process of finding them and preparing inventory space. Firstly, there are numerous places that players have spotted the parts for pickup even although there has been difficulty in finding them. One particular place to find them is on the ‘Lighthouse’ map and looking on the beach or looking on top of boxes scattered throughout the map, they are mostly found as loose parts.

Further, another location to find them is in ‘Interchange’, on things like shelves and on top of boxes again waiting for you to pick them up. Scav Runs have also been beneficial for players to obtain Metal Spare Parts with some people letting others know that they have been spawning with them inside their backup on a Scav Run.

Will you be collecting Metal Spare Parts in Escape from Tarkov this month? 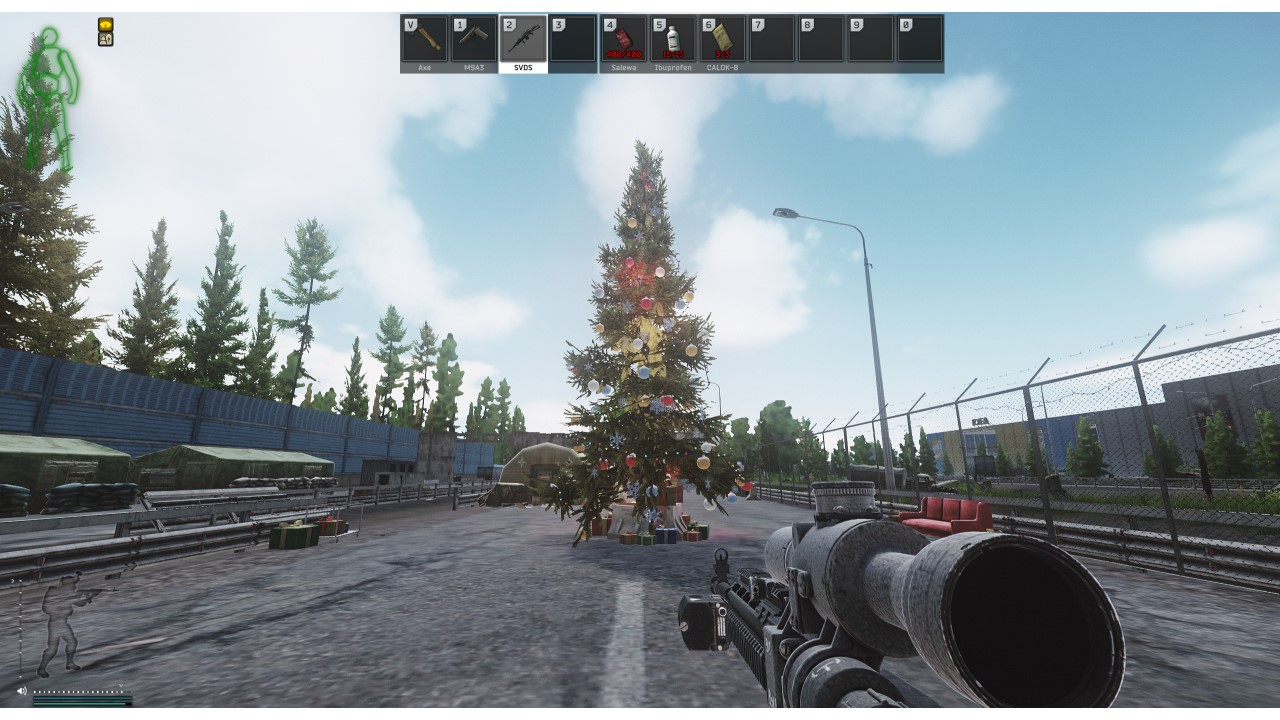 Escape From Tarkov Twitch Drops: How do They work? Escape from Tarkov is in full swing this Holiday Season. With The addition of Christmas Trees across many of the...
Attack of the Fanboy Escape From Tarkov Christmas Tree Locations: To the Tree Quest Guide Time to celebrate the holiday season by getting loot.
Attack of the Fanboy 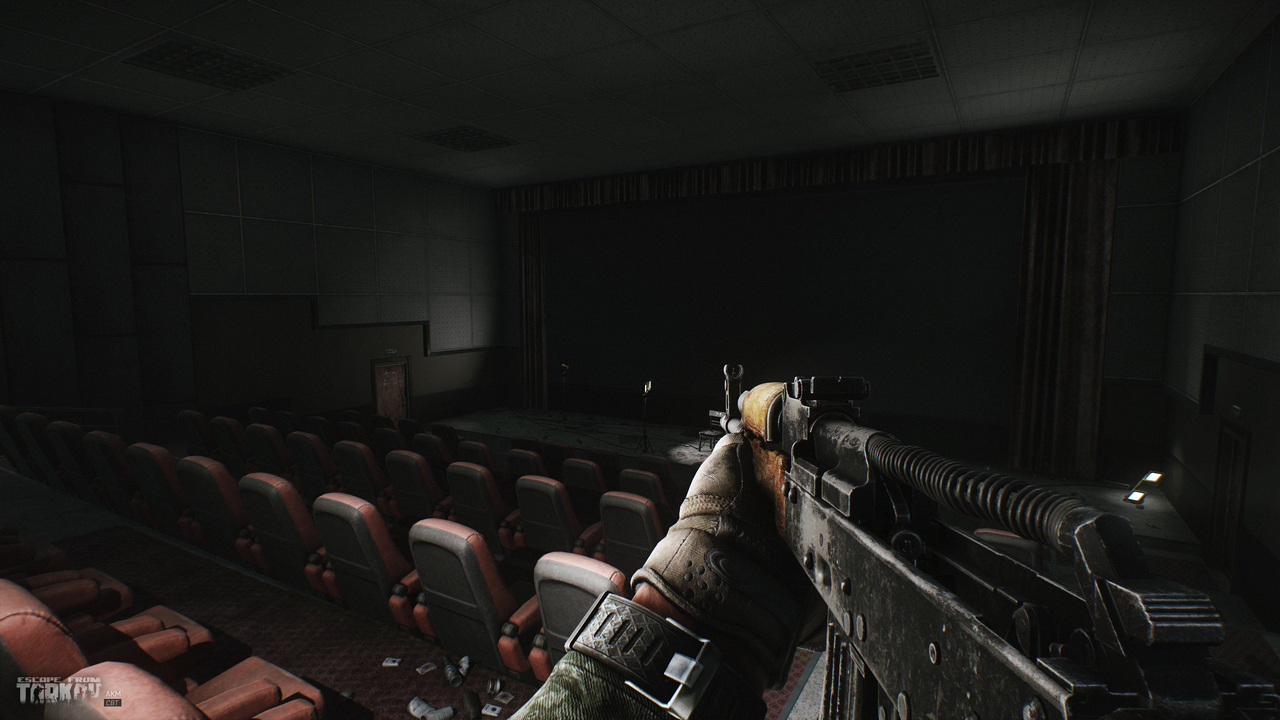 Escape From Tarkov: How to Get a Sewing Kit Time for some sewing!
Attack of the Fanboy 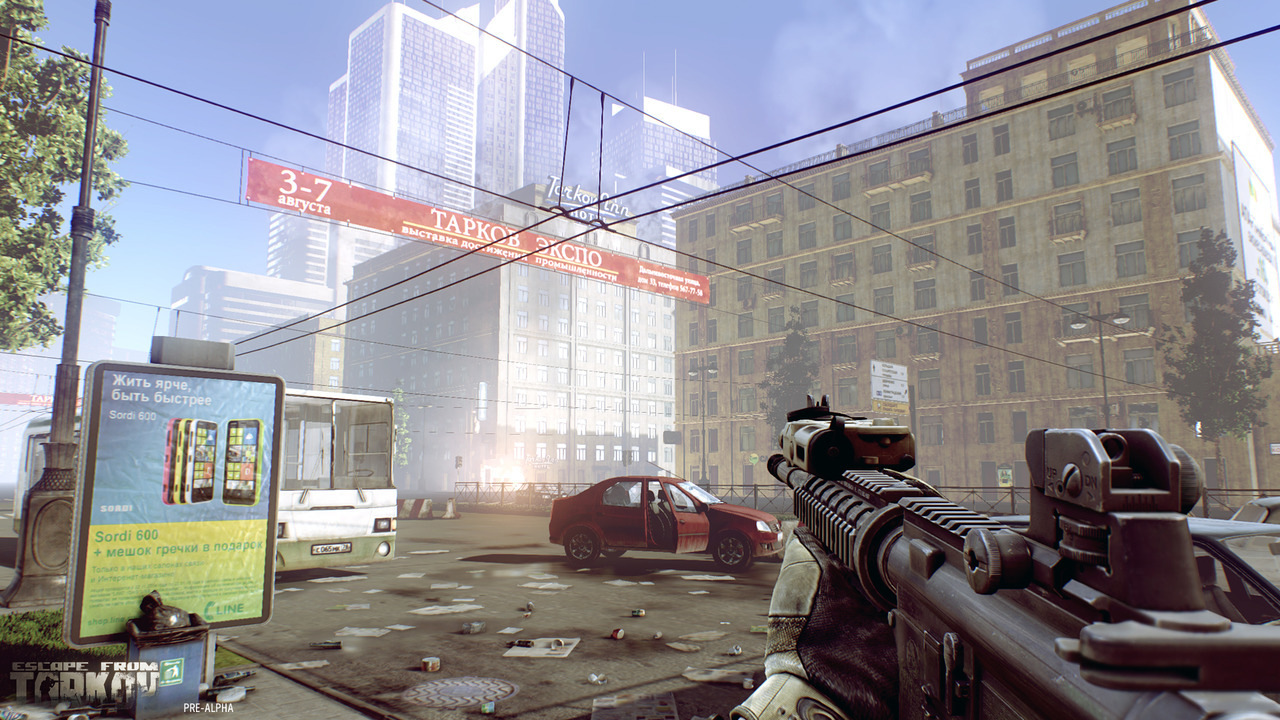 Escape From Tarkov – How to Rotate Items Inventory management can make your life a lot easier.
Attack of the Fanboy

Home / GAME GUIDES / Escape From Tarkov: How to Get Metal Spare Parts