Find out the best ways to make money! 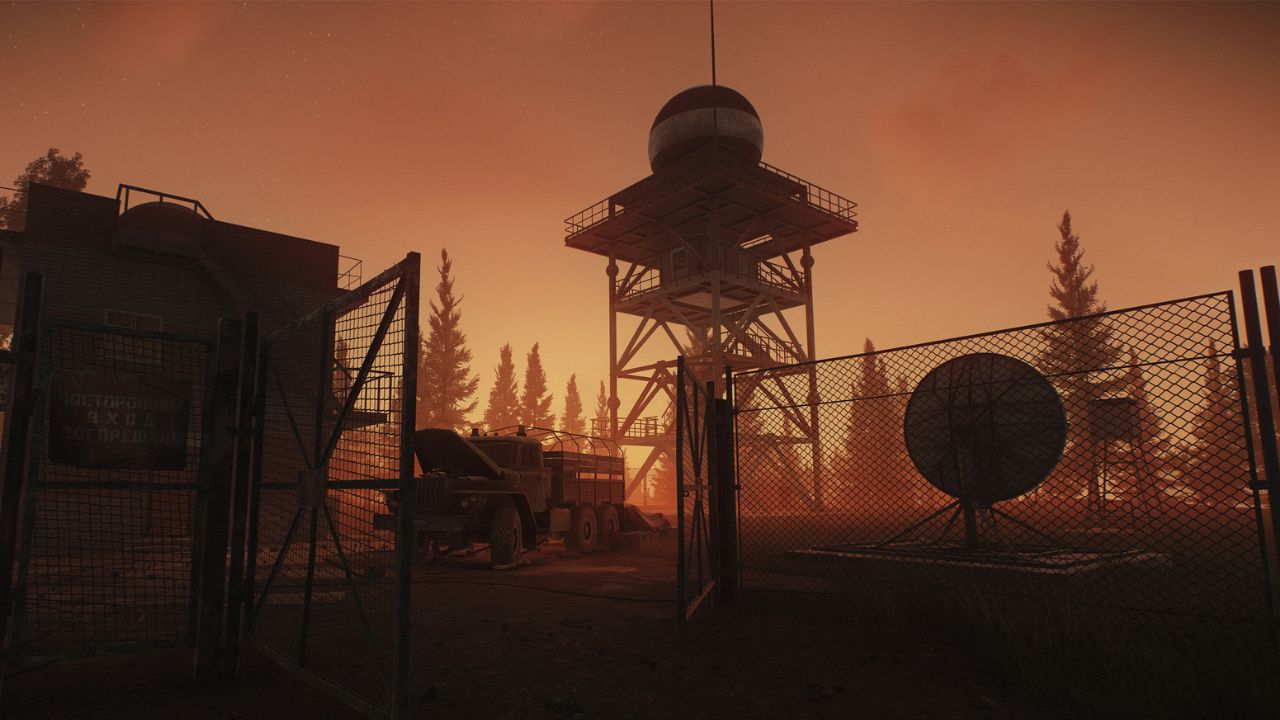 In most games, money makes the world go round, and it’s safe to say that Escape From Tarkov feels much the same. From the get-go, players will rely on cash to do anything, so it’s important to maximize your incomings as quickly as possible without feeling the pressure. So read on to find out the best locations and items to maximize profits.

Escape From Tarkov produces many ways for players to make money, but there are two endless ways to ensure a consistent cash turnaround to line your pockets. The first is finding high-loot locations, which are abundant in this game. The table below lists three of the most profitable maps within the game, which are worth visiting for any profit-hungry player.

Most Profitable Items in Escape From Tarkov

Sure, farming something like Bitcoin may be a reliable way to turn over a profit, but there are several crafts you can complete to produce high-reward items at the flea market. The table below lists a handful of the most profitable items in Escape From Tarkov to ensure you’re making the most out of the tools at hand.