Every New and Returning Character in Fire Emblem ENGAGE

Find out if your favorite character will be in Fire Emblem ENGAGE! 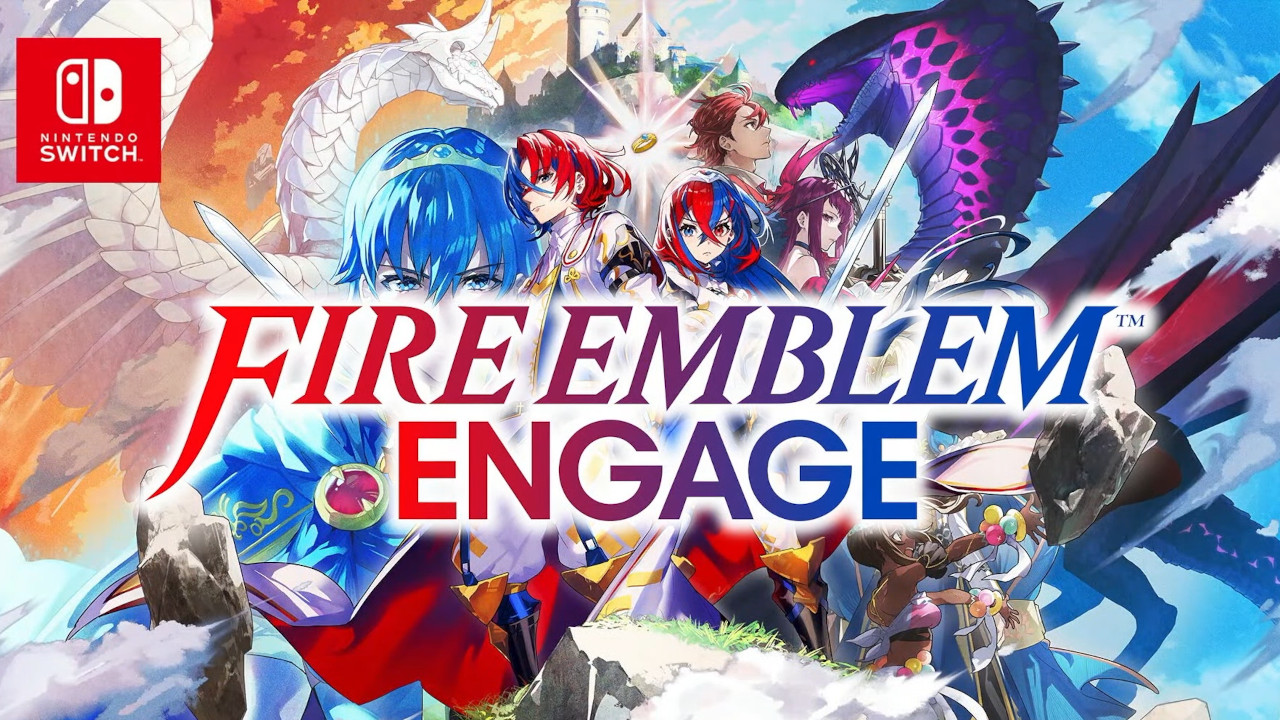 If you’re ready to return to the battlefield for some intense tactical gameplay, Fire Emblem ENGAGE is coming right around the corner. You’ll take control of the newest protagonist in the franchise, as you work to round up characters from previous entries in the franchise to wage a holy war once more. 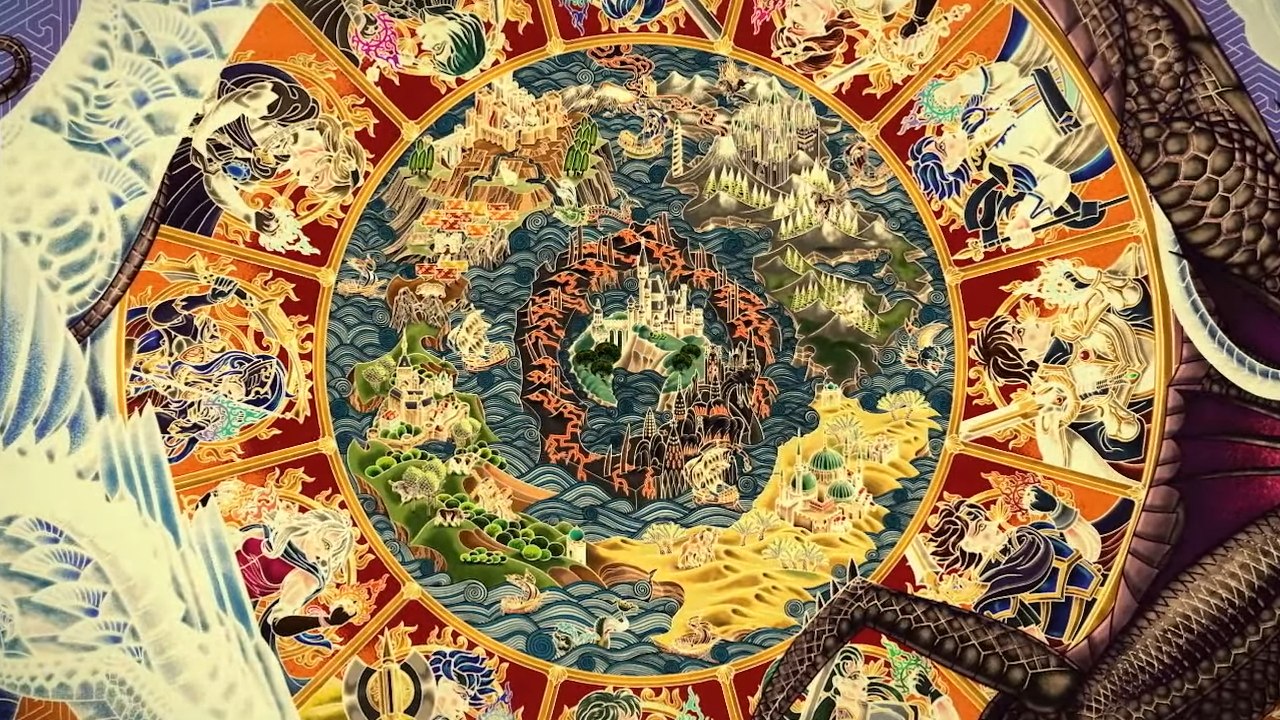 During the opening moments of the newest trailer, fans quickly noticed that there are quite a few familiar faces that are making a comeback in this title, but if you’re newer to the franchise, some of these may stick out to your more than others. Let’s take a look and see who is making their way as a returning character in this newest game.

As you can see, there are 12 characters confirmed to be returning in this new game, and it is unclear if they are going to be the only ones making a comeback. We may also see a few other familiar faces along the way, but only time will tell if that is going to be the case. As you make your way around this new world, you’ll be ready to jump into the action with the new Protagonist, whose name is Alear. While the comparison to the Nintendo Switch Joycons has been made to death, fans are still excited to see what they are going to bring to the table. You’ll also be able to interact with all of these new characters as you make your way around the world:

With the prior Fire Emblem titles boasting quite the roster of playable characters, this surely is just scratching the surface of everything that will soon be available. Making sure that you’re building up proper relationships with these, either as friends or more, will help you enjoy everything that the game has to offer!

And those are all of the confirmed characters making their debut, or their return in the newest entry of this storied franchise! If you’re ready for everything in Fire Emblem ENGAGE, make sure that you’re checking out and see if the Divine Edition is worth your money, and everything we currently know about this new title!

Fire Emblem ENGAGE will be available on January 20, 2023, on the Nintendo Switch.