Everything you need to know about the next Final Fantasy XIV patch! 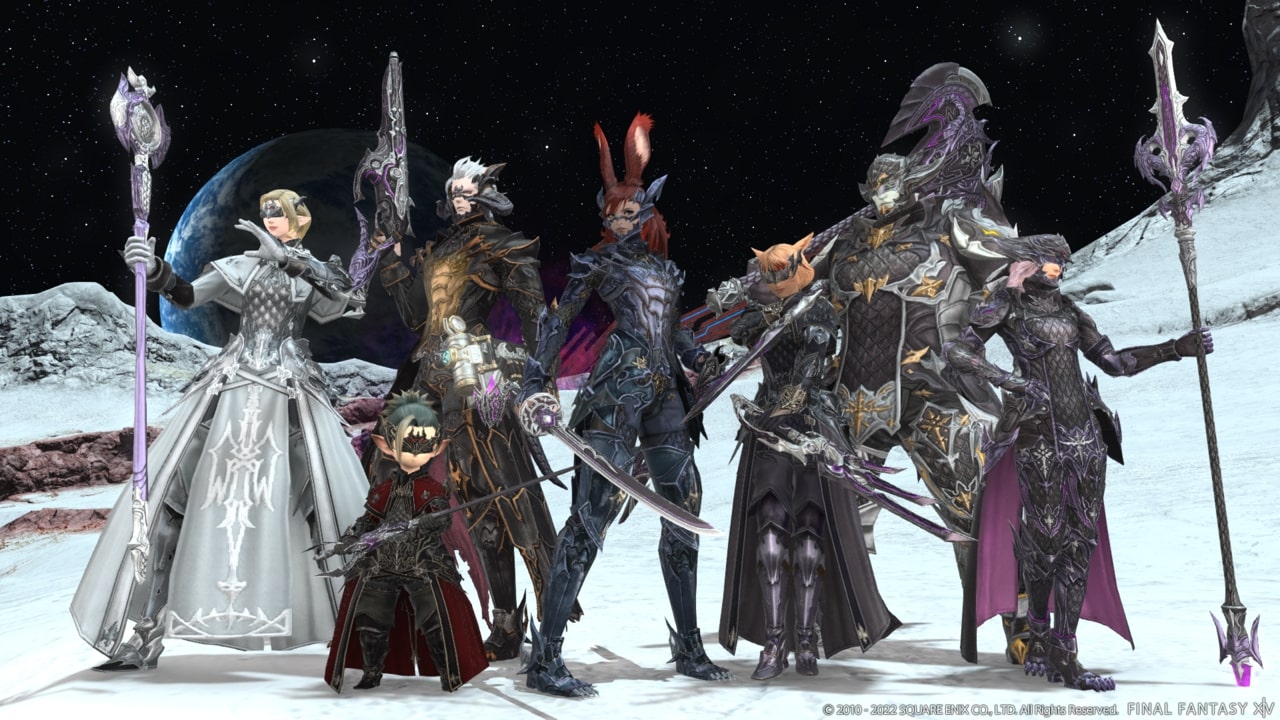 Final Fantasy XIV has a long history of releasing numerous patches upon their latest large updates that introduce new content, changes, and fixes to the experience for players to enjoy. With the fan-favorite data center being recently opened again to new players, people are making their way through the lands on their favorite server. New details about the 6.1 patch releasing this month have emerged and players will no doubt be excited by all of the latest changes arriving to the experience. The patch is scheduled for release in mid-April and this guide article will take you through everything you need to know about the FFXIV Patch 6.1.

New Main Scenario Quests And Side Quests In Patch 6.1

Along with the latest patch, it appears that we will be receiving new main and side quests for the game. Sure to be a joy to hear for many players across the community. There were images showcased that Tataru and Estinien were going to be involved in the quests and ultimately for the side quests it was said by Yoshida in a recent FFXIV Live Letter that “At the end of 6.0 we had everyone that the WoL saved and helped throughout their adventures. So this side questline will somewhat focus on showing them appreciation for showing up in the end to support us.” An exciting prospect for the focus of the side questline.

Along with these quests, there will even be new (Beast Tribe) Tribal Quests added for a new Tribe named the ‘Arkasodara Beast Tribe’. In order to play through the quests associated with that tribe, you must first complete some Thavnair quests which are: ‘Steppe Child’ and ‘What’s in a Parent’. Once you have completed those, you can start to play through everything the new quests have to offer you. Whether you’re still hunting for those Discal Tomestones or simply exploring the lands, there is something new here for everyone!

Players will also be pleased to know that there are some roulette changes for MSQ. Specifically, the MSQ Duty Roulette will stay in the experience however the reward will be adjusted for players. This could likely mean even better rewards for the MSQ duty roulette.

Following along with all of these changes, there is of course a new Alliance Raid named ‘Myths of the Realm’ and players will be uncovering the many secrets of the Twelve gods within Eorzea. lore fanatics will be going crazy with this information and surely can’t wait to start playing through the latest set of Alliance raids.

While you are updating your game to the latest patch version, you will be happy to know that with patch 6.1 you will be getting a new Trial along with the many other additions. The new Trial is named ‘Endsinger’s Aria’ and is the extreme version of the main trial with the same name.

Furthermore, there are new PVP changes and this will offer a new PVP reward system along with a new smaller-scale PVP mode which will be known as ‘Crystalline Conflict’ and more ‘action improvements and adrenaline rush actions’ for each mission.

There are even five new Glamour Plates that will be added to the experience for players to unlock with the latest patch.

Along with all of these changes, here is a short list of some of the other content being added in the Final Fantasy XIV Patch 6.1:

There is certainly a lot with the patch releasing soon for new and old players alike! It will be a thrill to watch it release to players around the globe.