Exoprimal Beta Network Test – How to Get In, Dates & Times, Everything We Know 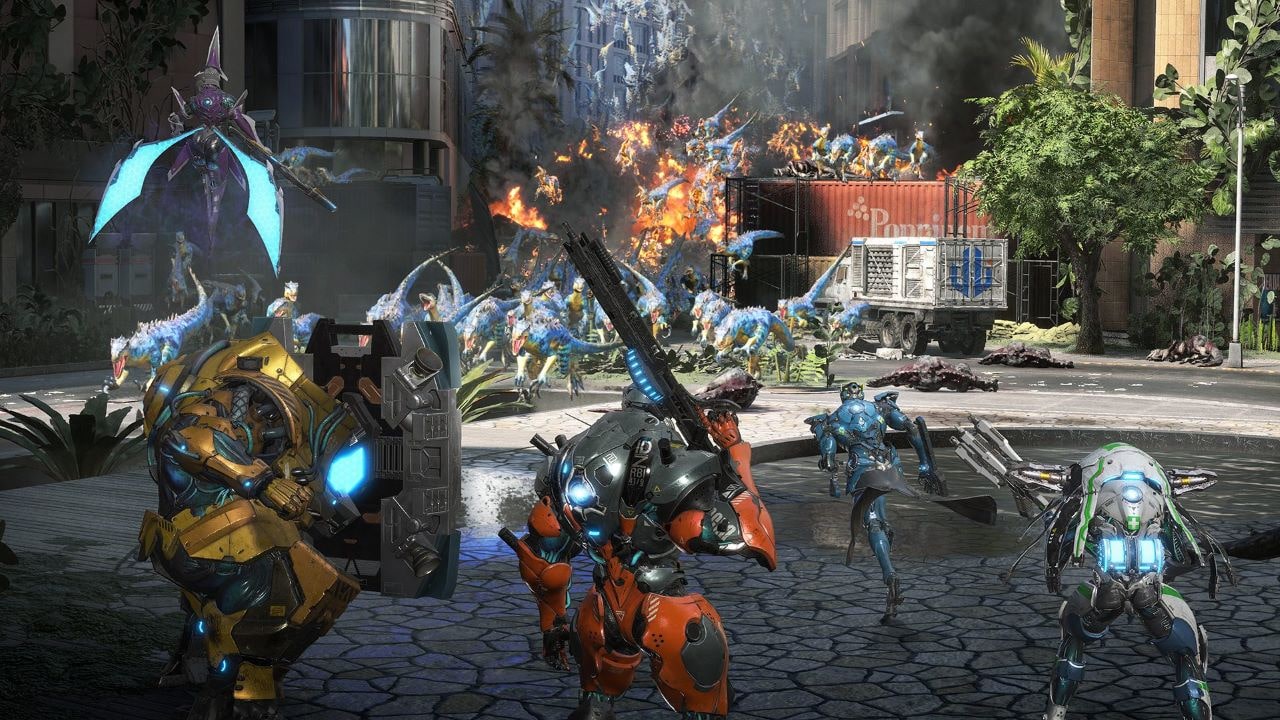 Exoprimal is on the horizon and ever since it was revealed people have been looking for even more information about the experience. Ultimately those hopes were answered the other day when new gameplay was showcased for the game and now there is further hype surrounding the title. There is also a closed network test on the way for the game so you will be able to play through some of the game yourself and get an inclination of what the gameplay will be like at release. This guide article will inform you about everything you need to know about the Exoprimal Beta Closed Network Test including dates and times for the test.

How To Join The Exoprimal Closed Network Test

In order to join the closed network test, you will need a Capcom ID and a linked Steam account to that ID. However, there are a few more requirements that you must meet that are explained on the official site. When you are on the official site, you will be able to “Begin the Closed Network Test Entry Submission Process”. Click/press on the box that says this and you will be able to sign up for an entry chance into the Exoprimal Network Test. Be sure to do this as soon as possible!

Dates and Times For the Exoprimal Closed Network Test

In terms of the dates and times, there are going to be three specific days for the network test. These are as follows:

The first session on Ju;y 11th can only be played by those in the United States and Canada, however, the other two sessions are global and all of the tests will be played through Steam.

Exoprimal is scheduled for release in 2023 for PlayStation 5, PlayStation 4, Xbox Series X/S, Xbox One, and PC.

Attack of the Fanboy / GAME GUIDES / Exoprimal Beta Network Test – How to Get In, Dates & Times, Everything We Know