This update brings a few welcome quality of life features. 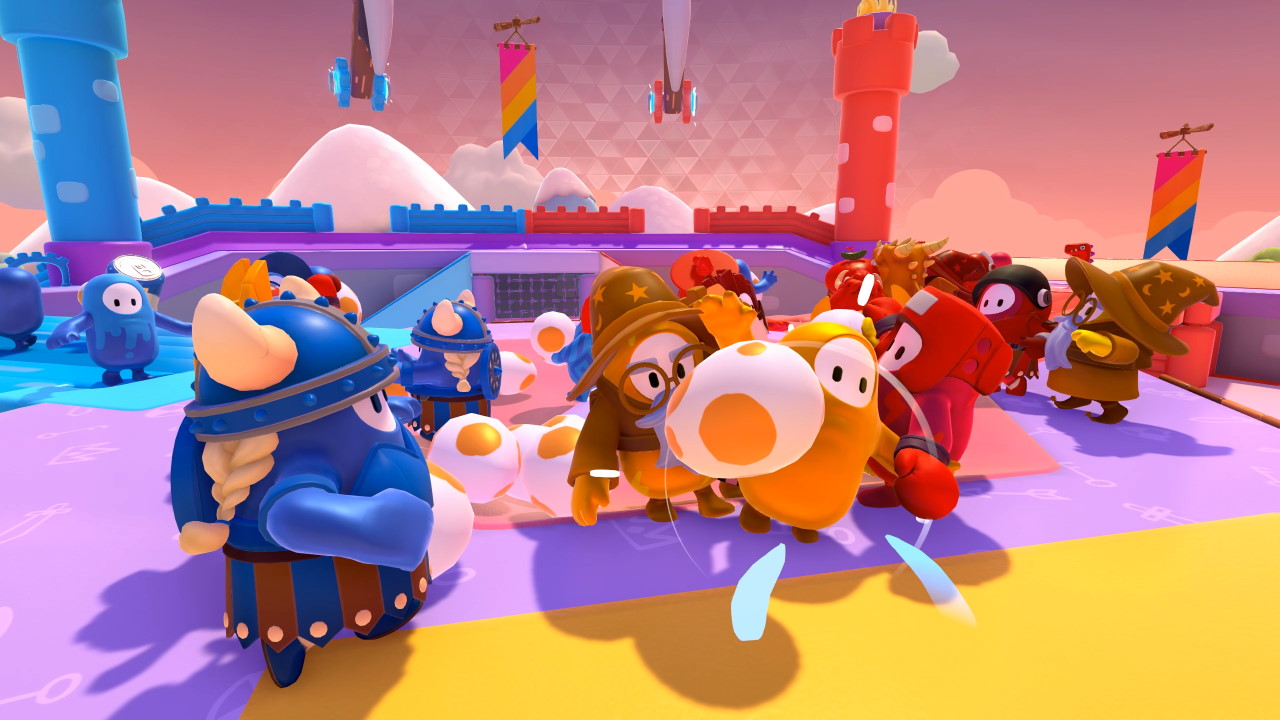 A new update for Fall Guys: Ultimate Knockout has been released, and here’s the full list of changes and fixes with this patch. It’s only a small hotfix patch, so don’t expect any major new features. New game modes and content likely won’t come until a huge update or new season. Still, this update brings some welcome quality of life features to the game, with one change to spectating in particular finally answering one of the most popular requests fans have had since launch. Here’s everything you need to know about Fall Guys update 1.10.

Here is the full list of patch notes for Fall Guys update 1.10. 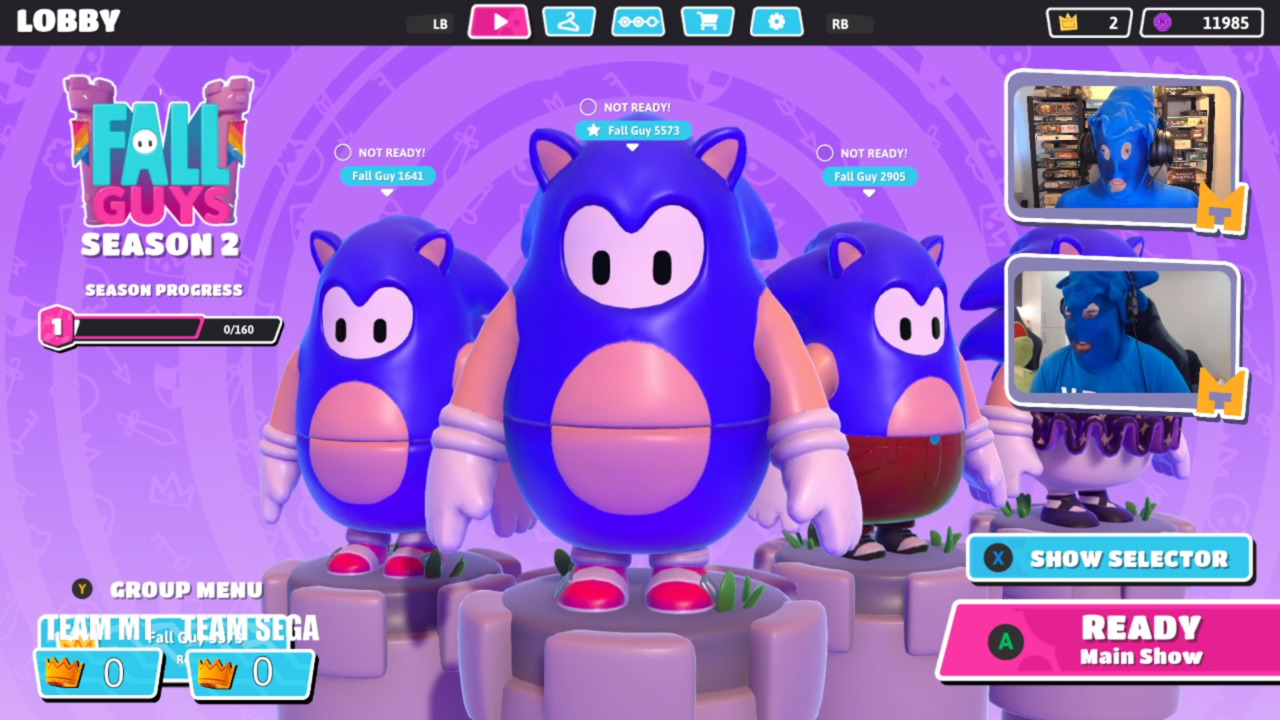 These patch notes come from the game’s subreddit. It’s only a small hotfix patch, so don’t expect any new features or content with this update. Still, there are a few new quality of life features that are very much appreciated. Party members finally show first when you’re spectating, so now you won’t have to sort through dozens of random beans to find your friend after you qualify. Some minor tweaks have been made to Hex-A-Gone as well, improving clarity and hopefully fixing a few bugs that caused performance issues. Also, nicknames and nameplates are cool and all, but this patch has reduced the frequency with which they appear in the store.

Fall Guys Season 2 is well underway, adding a medieval-themed twist to the physics-based shenanigans that players have come to know and love. A Sonic the Hedgehog skin was recently added to the game, and many more crossover outfits are likely on the way.